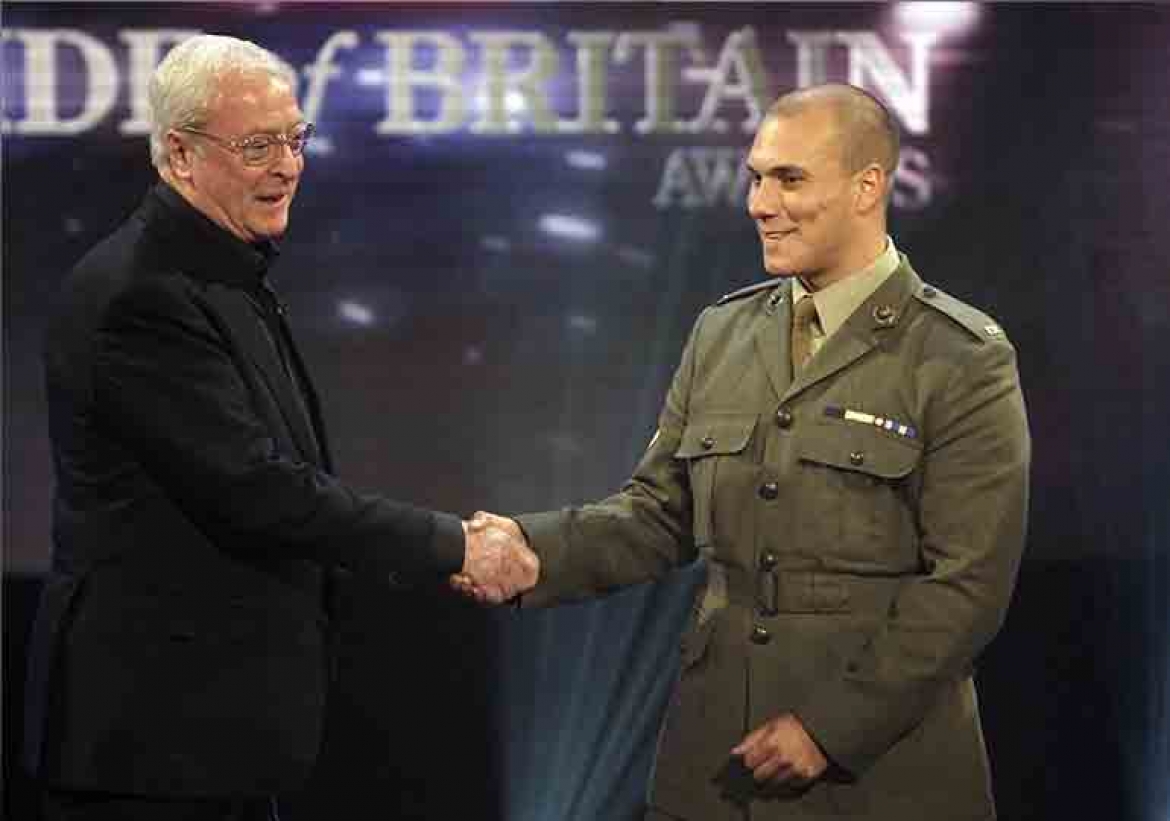 Matthew Croucher had less than three seconds to make a decision that could have cost him his life.

As he led a fireteam of Royal Marine Commandos to investigate a suspected Taliban bomb-making factory near the town of Sangin, Afghanistan, he set off a trip-wire that unleashed a booby-trapped grenade.

Instantly realising that all four members of his patrol faced being killed by the blast, the 24-year-old Lance Corporal leapt into action. Without hesitation,

Matthew hurled himself onto the floor, rolled over and used his backpack, containing a large lithium battery and medical kit, to cover the lethal shrapnel fragments from the explosion.

As he shouted to his comrades to take cover, Matthew braced himself for the force of the grenade.

"It was a case of either having four of us as fatalities or badly wounded, or one," he recalls. "I thought, 'I've set this thing off and I'm going to do whatever it takes to protect the others'.

"I knew a grenade like this has a killing circumference of about five metres. Within those precious few seconds I realised there was nowhere to take cover and there was certainly no point running off because you'd catch shrapnel."

The explosion hurled him across the compound and, although stunned and deafened, all he suffered was a bleeding nose, while the kit from his shredded backpack was sent flying through the air in flames.

"It took 30 seconds before I realised I was definitely not dead,'' he says.

Matthew was examined by a medic who recommended that he should be evacuated.

But the marine, from Birmingham, West Midlands, who has completed three tours of Iraq, insisted on staying to fight the Taliban.

Matthew's heroism was made all the more remarkable by the fact that he is only a reservist in the Royal Marines and later this year he will become part of a select group of 20 living recipients of the George Cross, which is awarded for acts of great heroism.

"I am extremely proud of Lance Corporal Croucher's actions and outstanding bravery.

"The award of the George Cross recognises his selfless act under extreme pressure and demonstrates a willingness to think of others before himself, even when the consequences could have been so very different.

"What he did was instinctive and I'd like to think that this bears out the very highest standards and ethos that Matthew aspires to as a Royal Marine."