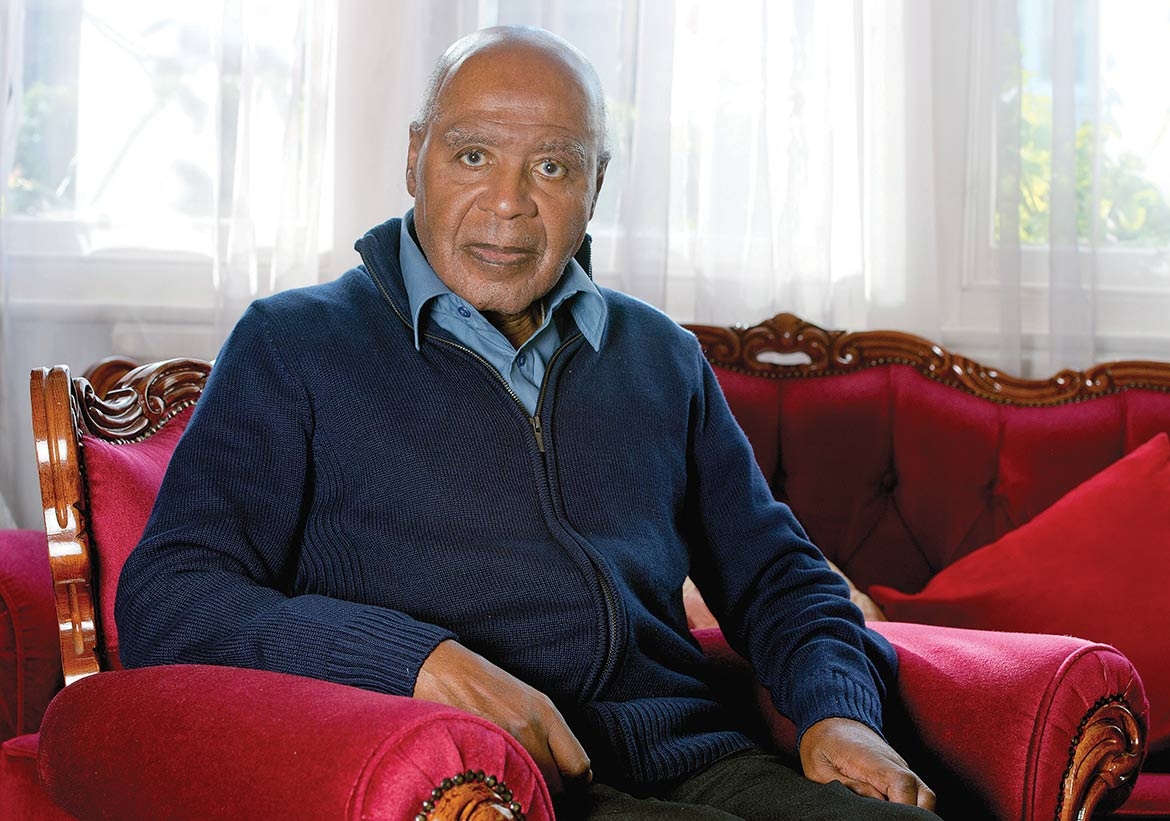 Paul was a young social worker in Bristol when he embarked on the campaign that would change not only his life, but the entire country.

He had been born to a British mother and West African father in Rochford, Essex in 1937 and was determined to confront the racism he’d encountered both growing up in east London, and since arriving in Bristol as a community development officer in 1962.

So when a Bristol bus firm refused to employ black or Asian people, Paul began a 60-day boycott of the company.

Paul says: “If you were a young black person living in Britain, you couldn’t be a policeman, an ambulanceman or fireman. You couldn’t go into pubs, hotels, swimming pools, and now you couldn’t drive on the buses. I had been watching the amazing things that Martin Luther King had been achieving in America, and now I thought something had to be done here too.”

His campaign directly resulted in the company revoking their ‘colour bar’. Its defeat was confirmed on 28 August 1963, on the very day that Martin Luther King delivered his famous ‘I Have a Dream’ speech in Washington.

Paul then went on to achieve nationwide fame for refusing to leave a public house until he was served - in the face of their ‘no blacks’ policy. His resulting arrest and trial paved the way for the first Race Relations Act in 1965.

The Bristol bus boycott and Paul's own case helped to thrust race into the national limelight and change public opinion about the treatment of black people living in Britain.

Few doubt that without Paul's efforts it would have been difficult for Harold Wilson's Labour government to bring in Britain's first anti-discrimination laws. Wilson even sent Paul a personal telegram to say he would change the law following his victorious case.

In the Seventies, he struck up an enduring friendship with boxer Muhammad Ali, setting up the Muhammad Ali Sports Development Association. Together, they encouraged black and ethnic minority children to participate in sports they were not usually associated with, such as tennis and angling.

In the 1970s and 80s, Paul worked at the Commission for Racial Equality and the Press Council to ensure minorities were both working in newspapers and being covered fairly by them.

Now 80, and suffering from Parkinson’s disease, he continues to speak out against the effects of discrimination. He says: “Every generation has a duty to fight against racism, otherwise it will find its way into our country and into our homes. Addressing this challenge is our duty if we wish to seek a happy and prosperous existence”.

Thanks to Paul’s courage, principles and determination, Britain is a more open and tolerant place today. He has changed the way we all live for the better, and his story reminds us that the battle for civil rights was not confined to America.Pride of Britain judges