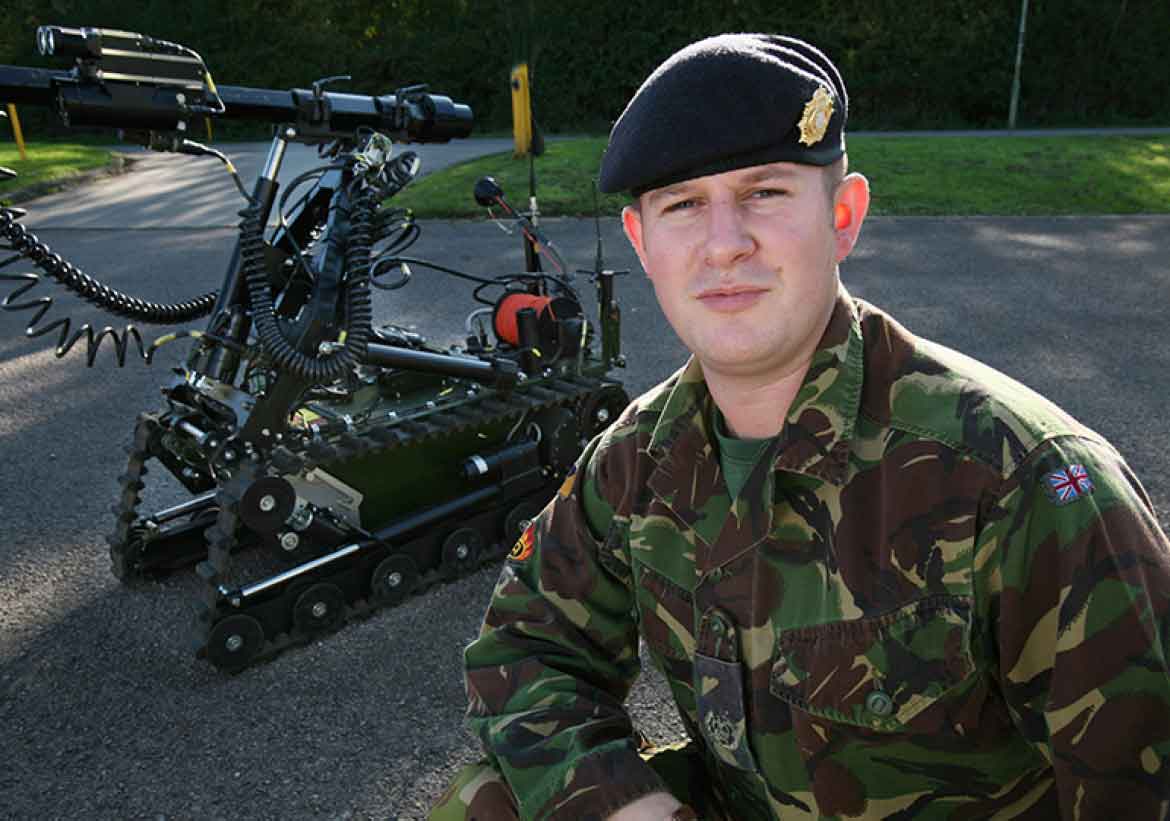 After Taliban bombs killed three soldiers and left two maimed, stranded and surrounded by explosive booby traps, the brave 31-year-old had no time to consider his own safety.

As bullets rang out, he cleared an area for a helicopter landing site so the wounded could be evacuated and the dead men retrieved.

Kim, who lives in Abingdon, Oxfordshire, dismantled seven bombs - five with his bare hands as there was no time to place charges and retreat.

The Warrant Officer, who was awarded the George Cross, said: "I could lose my life but if I can save others in the process it's a risk that has to be taken.