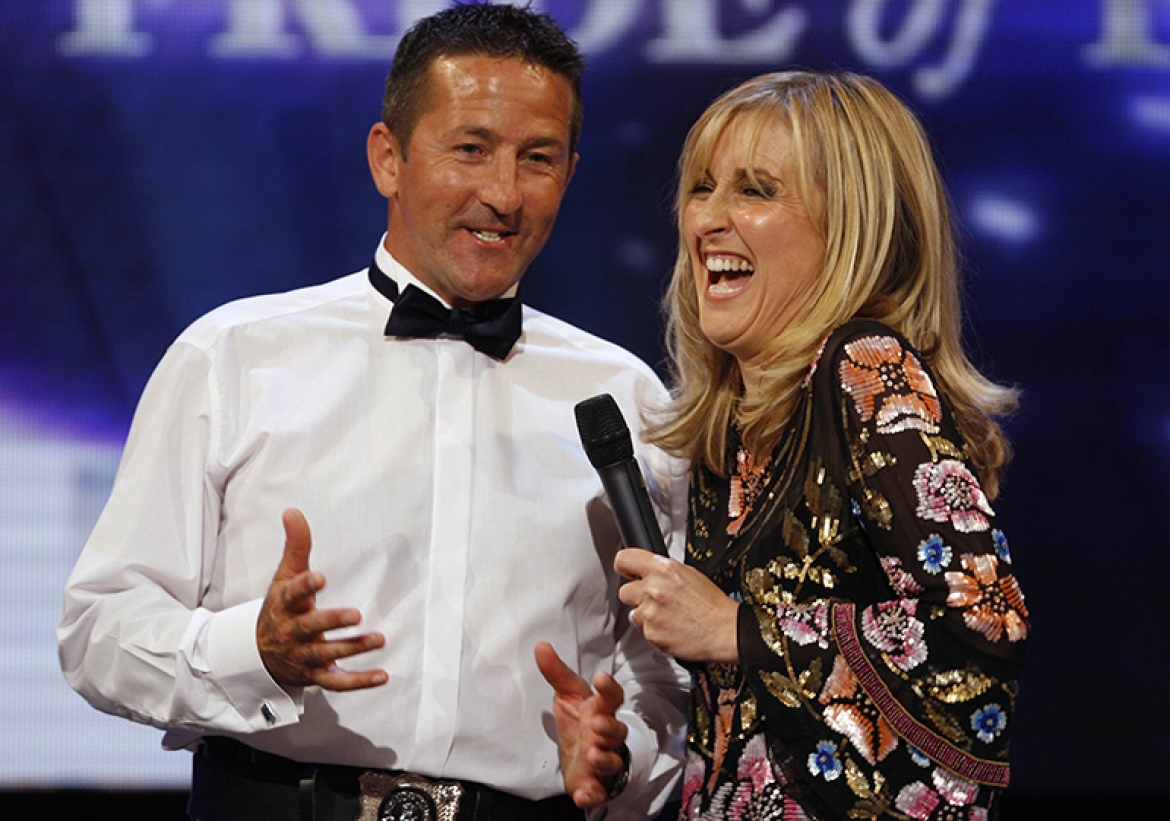 In March this year, Tam, 42, went against brigade regulations which forbid entry into water when he plunged into the swollen River Tay in Perth, Scotland, to reach the woman who was struggling in the freezing water.

He donned a safety harness and was lowered into the water by colleagues, reaching the woman just as she started to lose consciousness. "The river was raging," says Tam. "The water was all brown and churned up. It was also freezing cold. I know the woman didn't want to die - I could see it in her eyes.

It was like she was pleading silently. "As I was reaching out to her, her head dipped into the water. If we had been a few seconds later we might have lost her."

Tam, from Stanley, Perthshire, began dragging the woman back to the riverbank but his safety line snapped and he was forced to swim about 60ft unaided.

Eventually he made it to some steps and pushed the woman out of the water. Both were taken to hospital and treated for hypothermia. Tam was placed under investigation following the incident, but wasn't disciplined.