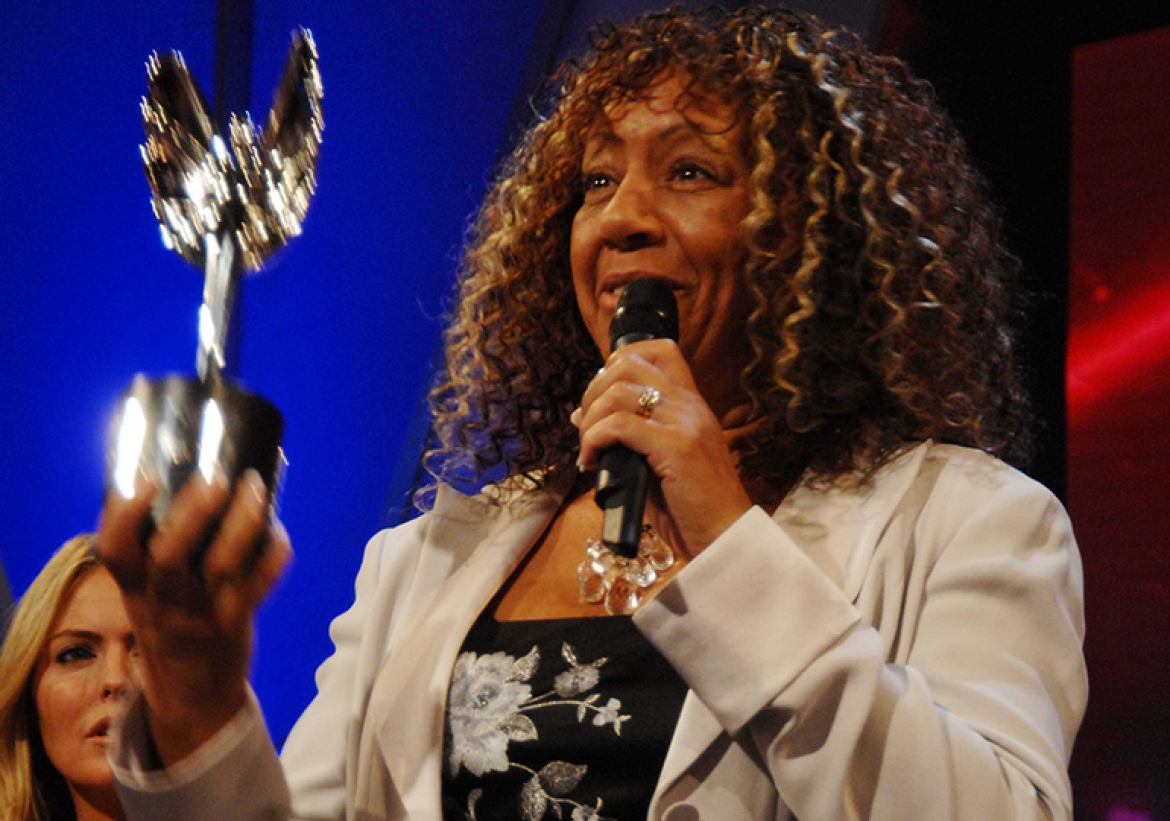 Pam Redican's dedication to so-called ‘difficult' children is second to none. The mother-of-two spent her own childhood in a series of children and foster homes, and turned to alcohol as a teenager.

Nearly 30 years later, she spent her lifesavings entering a clinic for two weeks to dry out for good. Then she seized on her life-long dream to open a school for youngsters with behavioural problems - even remortgaging her home to pay for it.

"I was on the end of a lot of abuse as a youngster and things were rough," explains Pam. "I started drinking to escape the upset and sadness, but as I got older I had to recognise that I had a problem. "I know I wasn't the easiest child in school and I didn't have the easiest upbringing, so I guess I understand more about where some of these ‘difficult' children are coming from.

"School was always a stabilising influence in my life. I always knew I wanted to be a teacher. I believed in the good that teachers and schooling can bring." Despite enormous success at Underley Garden special school in the Lake District - where Pam won a prestigious teaching award for her leadership skills - she was frustrated she couldn't make more of a difference to children's lives.

In a huge gamble, she remortgaged the family home she shared with her husband Phil and two children, Rebecca and Rachel - now aged 20 and 35 - to raise a total of £750,000 to open Wings School.

Based in Whassett, Cumbria, the independent school provides residential care and education for up to 40 pupils from the ages of 11 to 16 who have emotional and behavioural difficulties. Pupils' places are funded by the local education authority and social services. Both Ofsted and the Commission For Social Care Inspection have praised the school, which has unusually high standards of academic achievement. Most pupils gain at least nine GCSEs.

The school is so popular that pupils are referred from as far away as London and Kent. Plans are underway for a second Wings School in Nottingham to cater for another 50 children. "One of our pupils left this year with 10 GCSEs," beams Pam, "including three A grades. The boy's previous school literally locked the gates on him, but now he's going home a success and will do A-levels. "There's no magic formula here. We have high expectations. We make sure there are no loopholes by praising good behaviour while challenging unacceptable attitudes.

"People often ask me what I do in my own time. I like skiing but, to tell you the truth, I just love coming to work. I love seeing the children and the great work the staff do."