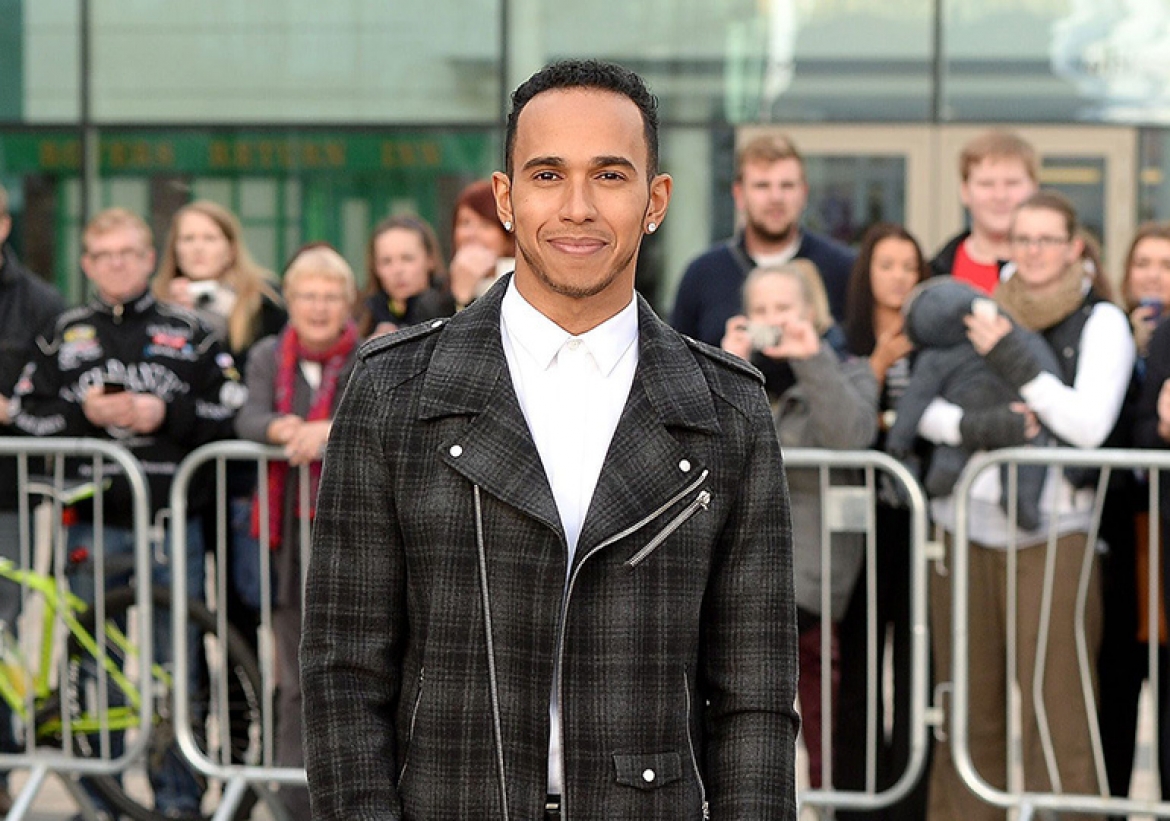 Racing driver Lewis Hamilton shot to fame this year after a spectacular run of podium finishes in Formula One.

The 22-year-old rookie from Stevenage in Hertfordshire won an army of fans after finishing first, second or third in every one of his initial nine races.

With his family hailing from Grenada, he was the first black driver to enter an F1 race, let alone win. He was also the youngest driver to lead the World Championship, aptly beating the record set by his team's founder, Bruce McLaren, in 1962.

Lewis began racing karts at the age of eight, two years after his father Anthony bought him one for Christmas. He famously collared McLaren chief executive Ron Dennis at an awards ceremony when he was 11 and told him, "I'm going to race for you one day."

Dennis later recalled, "Unlike so many people, he looked me square in the face and informed me where he was going in life. Without breaking eye contact, he told me how he was going to go about his career. It impressed the hell out of me."

Two years later, Lewis was signed to McLaren's driver development support programme. And after numerous successes, he was crowned Formula A European Champion in 2000 with maximum points. Lewis's lightning reflexes and nerves of steel earned him an early promotion to McLaren's Formula One team last November. He made his debut in March at the Australian Grand Prix where he finished third. Then, despite a 170mph crash during a practice run at Monte Carlo in May, he still finished second in the GP.

He won his first race the following month in Canada, while at the British Grand Prix at Silverstone in July he secured his ninth consecutive podium finish.

This string of successes has rocketed Lewis to stardom and he has become an inspiration to thousands of young sporting hopefuls across the country.

Unlike many of his contemporaries, Lewis did not enjoy the luxuries of a wealthy family background. His grandparents moved to England from Grenada in the 1950s and his grandfather worked on the London Underground. Lewis's parents separated when he was two and he grew up on a council estate in Stevenage, first with his mother Carmen and later with his father Anthony.

His dad worked at up to three jobs at a time to fund his son through years of kart racing, driving him around the country in his Vauxhall Cavalier.

This background, together with the fact Lewis's half-brother Nicholas has cerebral palsy, helps him keep his feet on the ground. "We've always tried to bring Lewis up to do things right," explains Anthony, "and to understand that positive consequences flow from taking an honest approach to things."