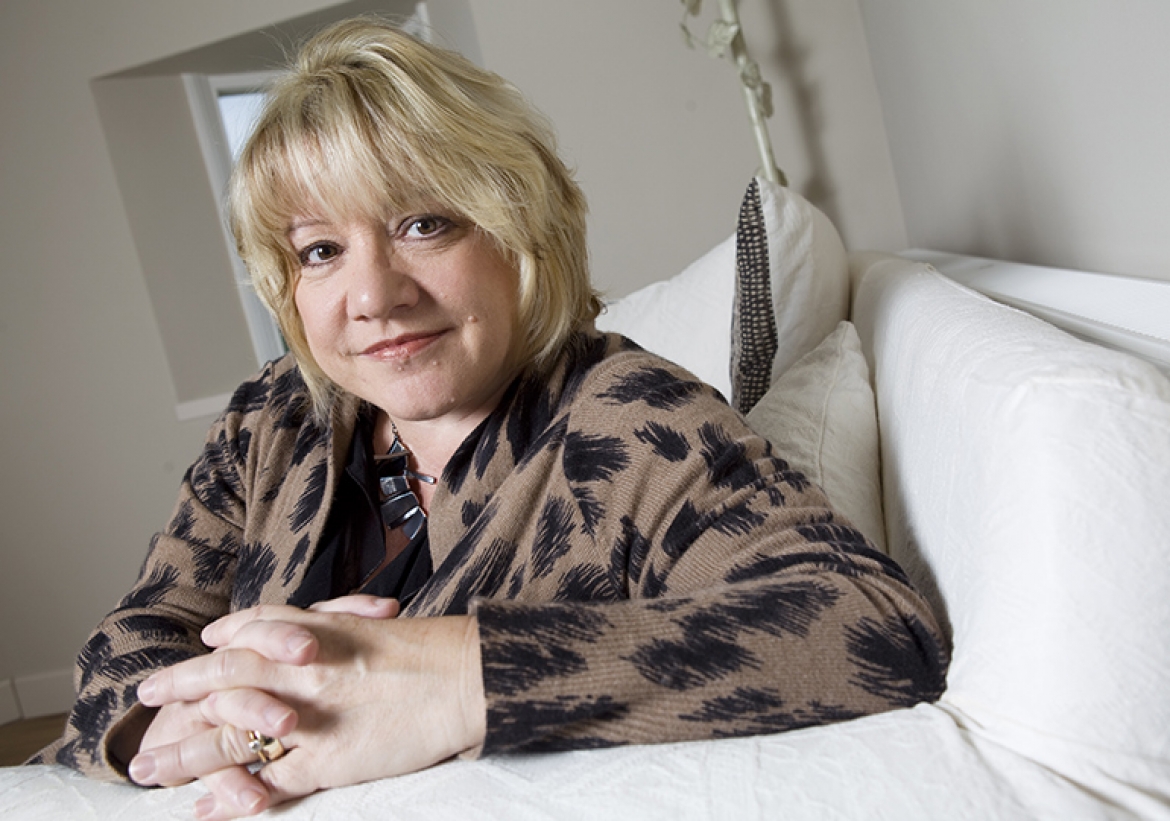 Losing three premature babies at birth would be too much for many women to bear. But Judy Ledger turned such unimaginable heartache into a misson to save thousands of mothers and their newborns from the same fate.

Since founding the charity Baby Lifeline nearly 30 years ago, she has raised over £8million to pay for vital neo-natal equipment, training and research - and has been hailed for her work in helping to rebuild Iraq's health system.

Her first child, Lisa, would have turned 32 last March, but inexplicably died in childbirth when Judy was just 21.

A year later she gave birth to Emma and, a year after that, Stuart. But she could only watch helplessly as both died within 24 hours of being born.

"The feeling of desolation you feel after losing a baby that you have seen and held is indescribable," she says. "Doctors couldn't even tell me why my babies were dying."

Judy, 53, who used to be a nurse, decided to set up Baby Lifeline in 1981 to stop herself descending deeper into depression.

As her children grew, so too did her charity.

"The only way I could cope was to turn my tragedy into something positive," she says. "I asked the doctor in the maternity ward what they needed and they gave me a long list.

"I began with a simple raffle which funded a new incubator.

"One of my greatest rewards was being invited to the wedding of the first baby who survived in that very first incubator," she smiles.

"He had been born five weeks early with respiratory problems, and now he's a strapping lad called Paul Edwards. He calls me Aunty Judy and helps raise money for the charity."

In the last ten years Baby Lifeline has provided training to around 5,000 medical professionals, including midwives and obstetricians, and has provided integral lifesaving equipment to around 250 hospitals in the UK.

"We also send British doctors and nurses out to meet their Iraqi counterparts and educate them on the issues surrounding childbirth, drugs, techniques and so on," she explains.

Baby Lifeline also finances training videos called Birth Series for doctors and midwives, which are sent around the world to countries including to Vietnam, Pakistan, Iraq and America.

Judy, from Coventry, adds: "It still makes me cry when I talk about the babies I lost.

"But their loss propelled me into an extraordinary rollercoaster of raising money for my charity, of finally becoming a mother myself - and then trying to comfort other women who are still raw from the loss of their own babies."