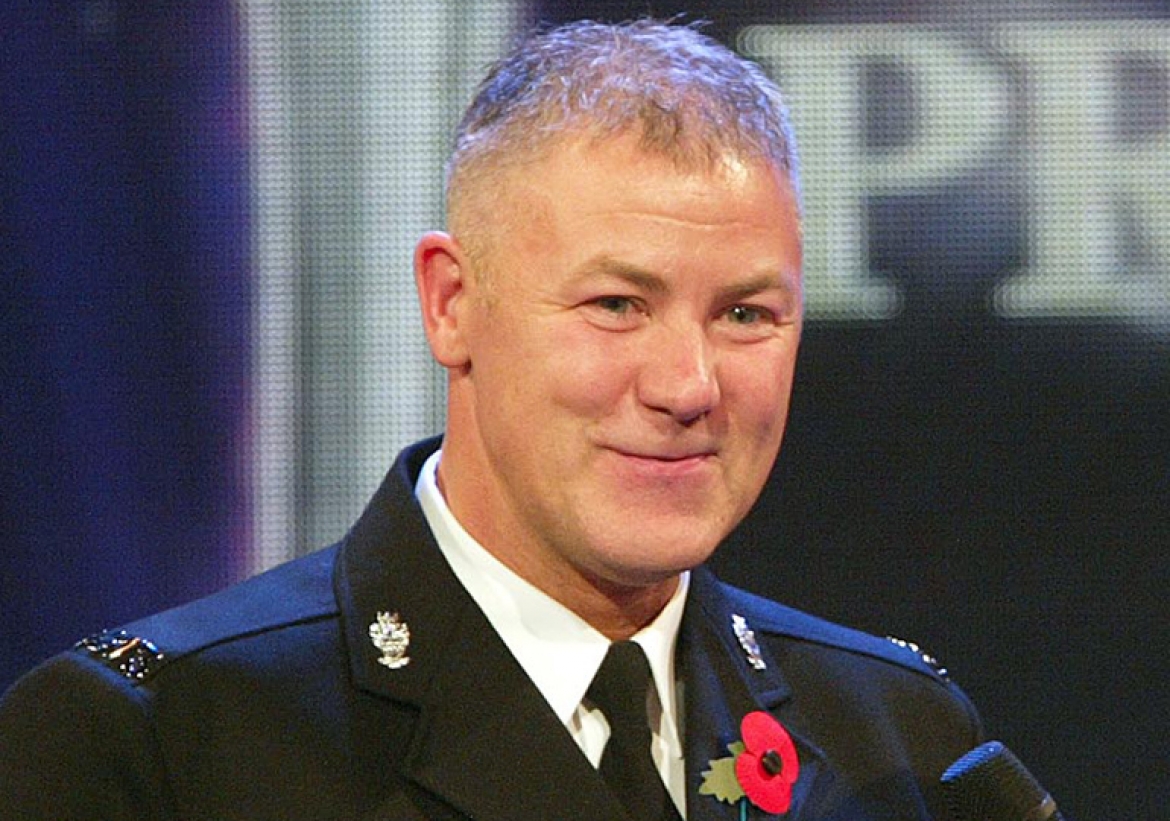 PC Mark Plant caught and arrested a robber by stepping in front his car and clinging onto the roof as it swerved through rush-hour traffic at up to 50mph.

The driver drove straight at him and PC Plant instinctively jumped onto the bonnet and was catapulted onto the roof.

The green Mondeo weaved round oncoming cars for about a mile - going straight over a roundabout without stopping - as PC Plant lay on his front desperately clinging onto the roof.

Determined not to let them get away, PC Plant smashed the windscreen with his knee.

As the car slowed down, the three passengers jumped out of the car.

PC Plant chased the driver as the car crashed into a telegraph pole.

He cornered the driver and arrested him. One of the other robbers was also caught.

"I'm just a normal man but it's one of those things where you just act on instinct."