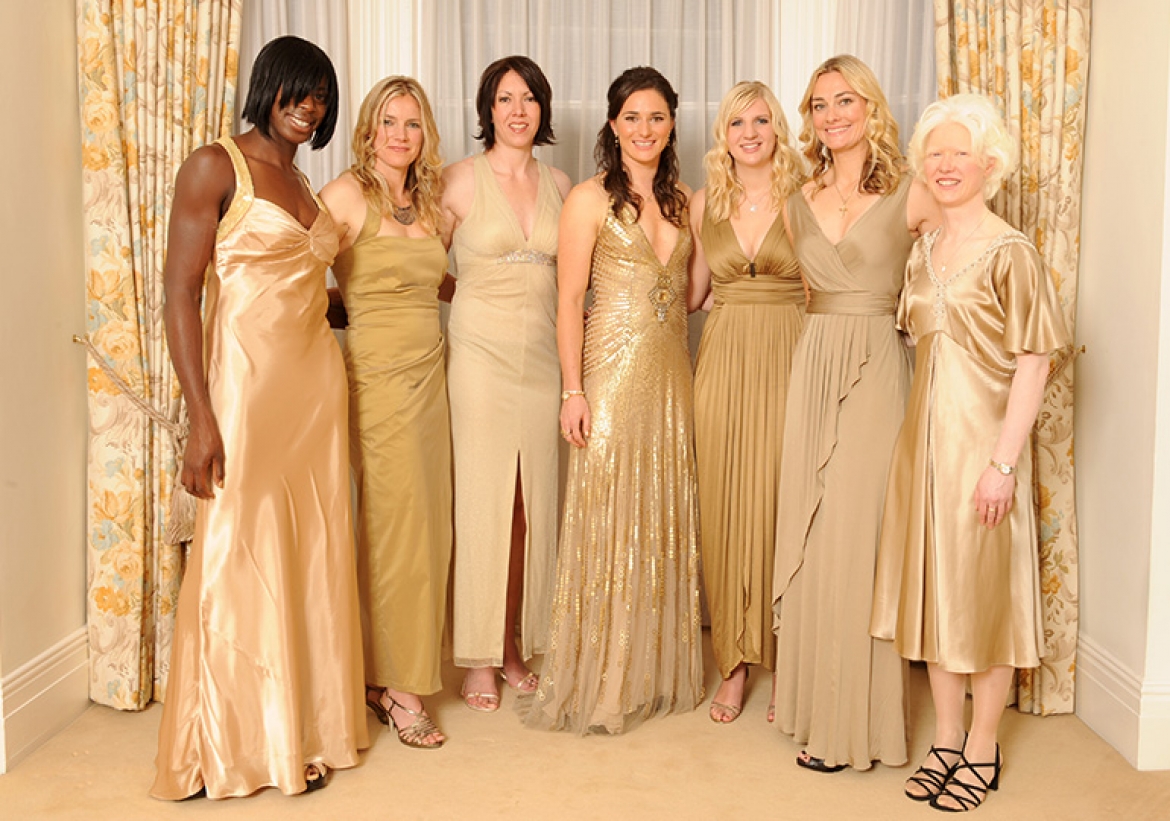 As the 311 men and women of Team GB boarded the plane bound for the Beijing Olympics, they carried the hopes of the British public with them.

And for two weeks in August, the nation was gripped with excitement as the team became heroes, winning 19 gold medals.

They returned home, landing at London's Heathrow on a gold-nosed plane aptly named Pride, with a whopping 47 medals between them. They finished fourth in the overall contest, the most successful performance by a British team in a century.

The success of Team GB carried on into the Paralympic Games, with British athletes bringing home another 42 gold medals.

This Olympic goldrush was started by cyclist Nicole Cook in the gruelling women's road race. Rebecca Adlington, 19, became Britain's most successful swimmer for 100 years as she took the 400m gold by 0.07 seconds, then days later smashed the 800m world record.

The men's cycling team dominated events at the velodrome. Scotsman Chris Hoy overwhelmed the opposition, taking solo golds in the keirin and sprint races. The medals followed his first gold with teammates Jamie Staff and Jason Kenny in the team sprint, making Hoy the first Briton in a 100 years to win three golds at an Olympics.

Bradley Wiggins won the men's individual pursuit, as well as smashing the world record with Paul Manning, Geraint Thomas and Ed Clancy in the team pursuit.

British women also topped the cycling podium, with golds for Rebecca Romero in the individual pursuit and Victoria Pendleton in the sprint. The gold count increased in the sailing events, with Sarah Ayton, Sarah Webb and Pippa Wilson winning the Yngling race.

Ben Ainslie made it three golds in three Olympic games with his win in the Finn class – becoming Britain's most successful Olympic sailor.

Paul Goodison overcame the heartache of missing out on bronze in Athens 2004 to take gold in the men's laser contest. And duo Iain Percy and Andrew "Bart" Simpson snatched gold in the Star class.

Elsewhere on the water, there were rowing golds for the men's coxless four and lightweight double skulls. And canoeist Tim Brabants powered to victory in the flatwater K1 1000m.

On the track, Christine Ohuruogu took gold in the 400m, while boxer James DeGale took the gold tally to 19 with a win in the middleweight division.

There were another 13 silvers and 15 bronzes to Team GB's credit as London took over as the host city for the 2012 games.