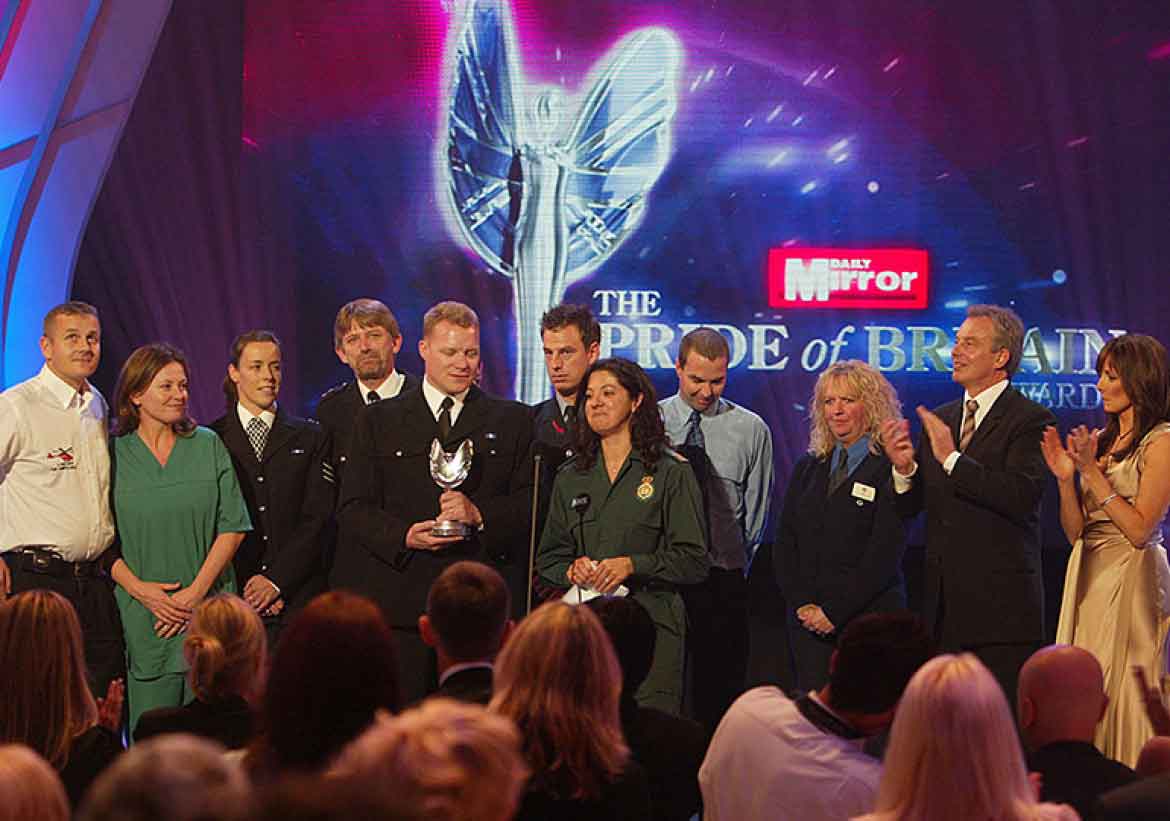 A Tribute to the Emergency Services, Transport and NHS Staff Involved in The London Bombings

Images from the unfolding horror scenes flashed around the world as it became clear that four bombers had carried out co-ordinated attacks on the transport system during the morning rush hour, causing horrific injuries and chaos.

Two bombs went off on underground trains just outside Liverpool Street and Edgware Road stations, and a third on a train travelling between King's Cross and Russell Square.

The final explosion went off around an hour later on the top deck of a No 26 bus in Tavistock Square. The blasts took place within a 56-minute period and left more than 700 terrified commuters injured.

London hospitals were put on major incident alert within minutes of the first explosion. They started clearing beds and calling in staff to deal with casualties, while the Royal London hospital in Whitechapel took in the first 208 patients.

From coping with the walking wounded on the streets to dealing with the severely injured and dead carried out by rescuers, the various services confronted the developing scenes of terror with dignity and professionalism.

For weeks after the attacks, their dedication continued as doctors and nurses looked after the many injured victims. Transport workers bravely returned to work on the Underground in an attempt to maintain normality in defiance of the terrorists.

Courageous recovery teams also worked above and beyond the call of duty to carry out the unenviable task of retrieving vital evidence from the wrecks.

Teams worked in horrendous conditions deep underground to free the remains of victims still trapped in the wreckage.

A police source at the time said that it was unbearable as temperatures soared well beyond 1000F and the smell became horrific, along with having to contend with rats and vermin attracted to the site.

The Prime Minister also praised the courage and resolve of all the emergency services.

"The country should be very, very proud of them," he said.

Their prompt and well-organised response undoubtedly saved the lives of many people and we pay tribute to them all.