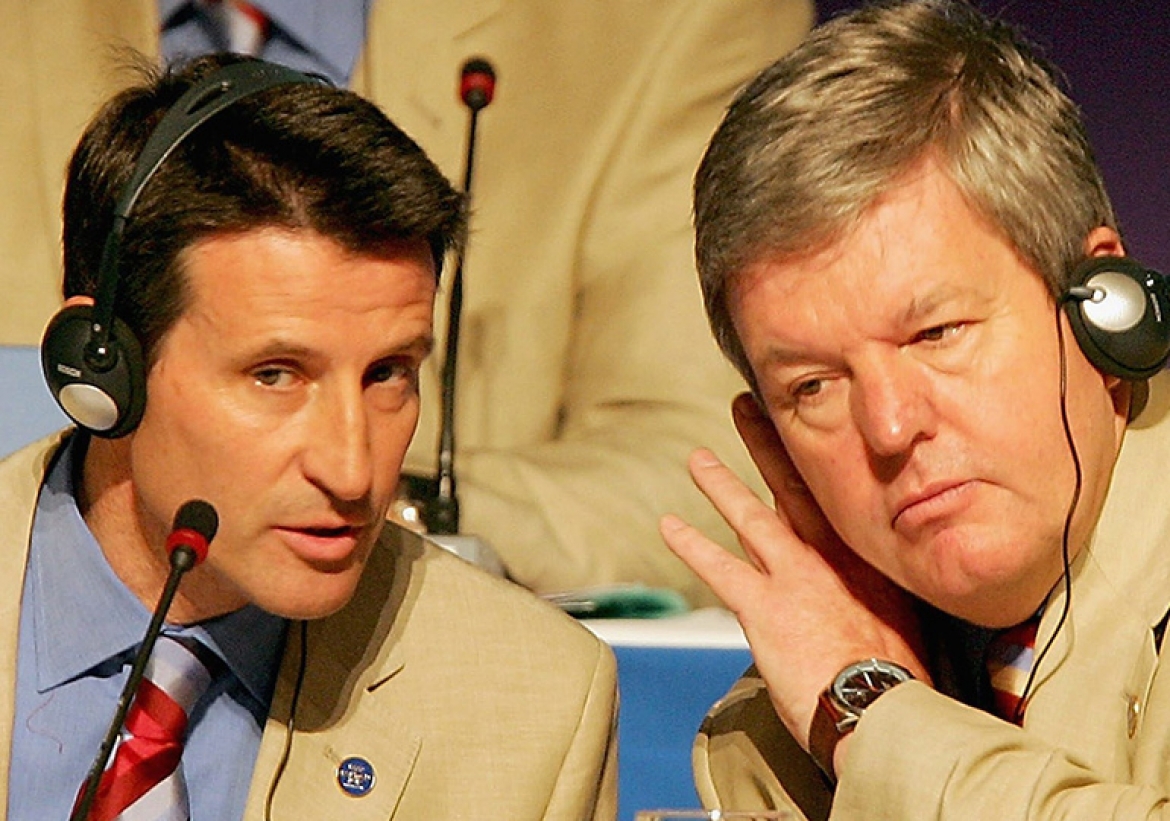 On July 6, the whole country held its breath as International Olympic Committee president Jacques Rogge revealed the host of the 2012 Olympic Games.

In a dramatic announcement, London was declared the winner after a fierce battle with Paris, securing 54 votes to 50.

News of the win beamed across the world and supporters in Trafalgar Square erupted in cheers as Olympic gold medal winner Kelly Holmes lead the celebrations.

Meanwhile, in Singapore, the rest of the jubilant Olympic bid team, lead by Lord Sebastian Coe congratulated one another on bringing the event to London.

"This is just the most fantastic opportunity to do everything we ever dreamed of in British sport," says Coe.

The decision brought an end to 18 months of gruelling competition between five hopeful cities. In one of the closest run races, London was the underdog as Paris was considered the favourite throughout the campaign, but Britain's hopes were raised after an impressive presentation by Lord Coe.

It will be the first time the Olympics have been held in Britain since 1948.

Their combined effort and dedication began in January 2003 when their initial bid was debated in Parliament.

By July, the official London bid was in place and the real hard work began.

Over the next few months, the team produced a proposal comprising plans for venues, transport and security which would see off stiff competition. The team created designs for an Olympic Village and stadium in the East End of the city, and included documentation of the legacy they would leave behind after the Games - converting the Olympic Village Polyclinic into a lifelong learning centre for the East London community, with a nursery, primary and secondary schools.

In May 2004, the IOC announced the final shortlist of five cities - London, Paris, Moscow, Madrid and New York.

The team flew out to Singapore for the official opening of the IOC ceremony in July this year and, after an outstanding final presentation by Lord Coe, secured the honour of hosting the event.

The Queen said, "I send my warmest congratulations to you and every member of the London 2012 team for winning the bid for the UK.

"It's a really outstanding achievement to beat such a highly competitive field."