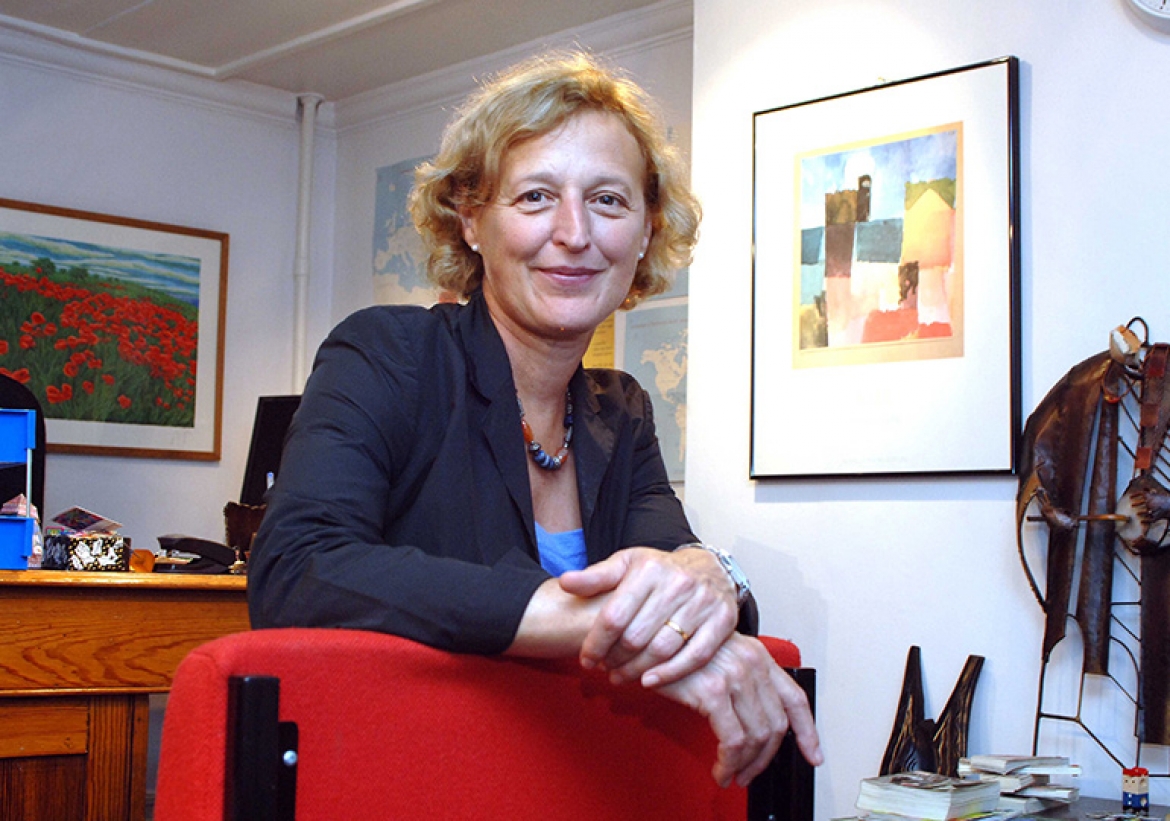 When Liz took over as head teacher of South London's Charles Dickens Primary School in 1998, it had failed an inspection as a result of unsatisfactory lessons and a lack of progress in English, Maths and Science.

It was clear to Liz that as a large number of the pupils had English as an additional language, she would have to improve literacy to raise the school's standards. She immediately set in place an innovative new programme to stimulate the children into being enthused about learning.

But Liz also noticed that many of the 300 kids looked undernourished and more than a third of them qualified for free school meals.

So began her quest to improve her school's dinners. Working with the Food Commission and Soil Association, Liz set about revolutionising the menu, ensuring that the meals served were highly nutritional.
With the help of Office Manager Janice Gibb, she brought in locally-sourced fish, organic fruit, salad, vegetables and meat.

Liz insisted the food was cooked from scratch in school rather than processed in a factory, and has fresh produce delivered daily.

She also put filtered water in every classroom and ensured that only fruit was available for snacks. She understood that healthy school meals lead to better behaved pupils who are more alert in class and are less likely to be hyperactive.

Pupils who eat fresh unprocessed meals and have access to water have better concentration levels and improved attention spans, with an increased capacity to learn.

Liz also believes that the key to healthier eating is in changing attitudes and that food should be respected, so she replaced the plastic trays with ceramic plates.

Seven years later, the Southwark school has been transformed into one of the best in the area.

Literacy has improved dramatically as a result of her new programme which uses drama and music as a way into reading and writing.

The approach, along with the healthy food, has had a positive impact on the children's learning attitudes in all subjects.

"Healthy eating has to be on the menu for school improvements," insists Liz.

"I believe passionately - and have seen with my own eyes - that well-nourished children have improved powers of concentration and achievement."