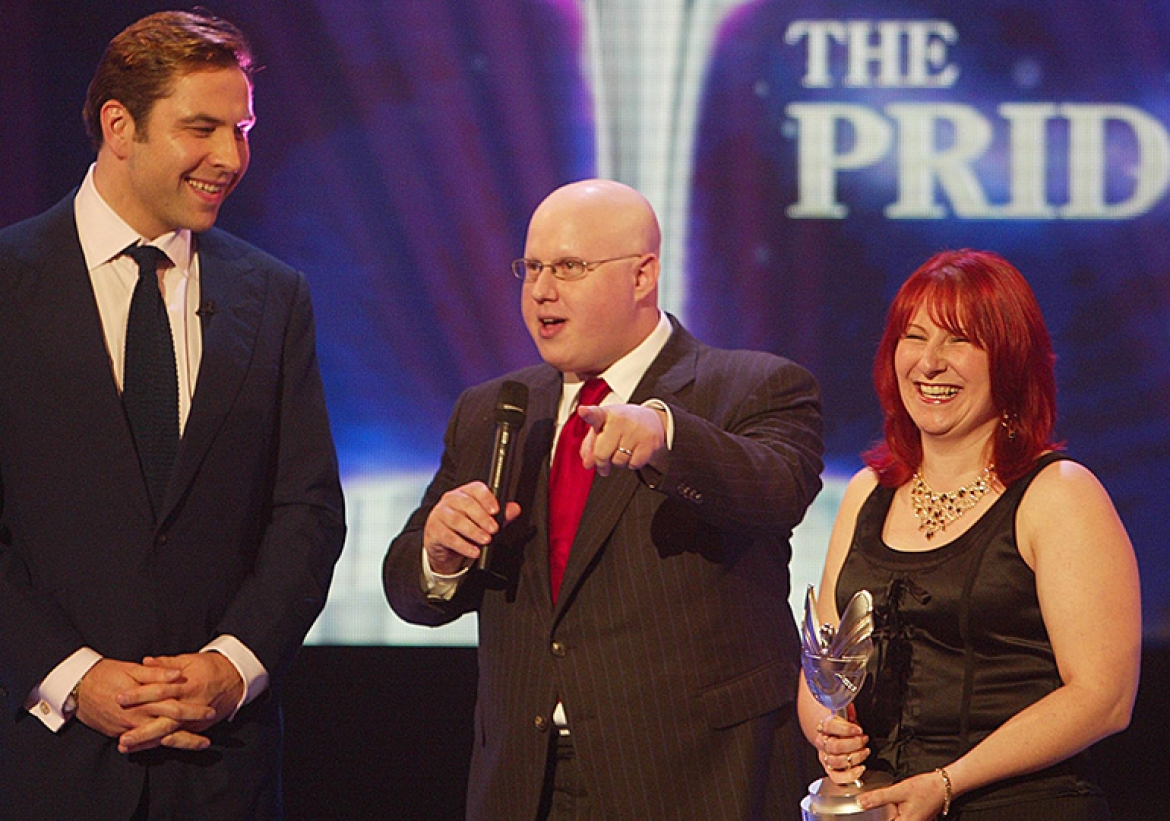 The daily school run took an unexpectedly dark turn for Julia O'Connor last year when she risked her life to save a woman from being stabbed to death.

While walking her daughter to school, Julia and her friend heard a woman in her home screaming for her life. The pair began to approach the house when a terrified little boy ran outside saying that his mummy was being stabbed.

Julia ran to the back door and was horrified to see a man holding a knife to a heavily blood-stained woman while he dragged her by the neck.

"The woman looked like a bucket of red paint had been poured over her head," says Julia, 36. "She had been stabbed all over her body."

Without a thought for her own safety, the mother of two entered the house.

"As soon as I walked in, my first and only thought was to get her away from him because he was still stabbing her," she says.

Julia grabbed the woman by the arm and tried to release her from his grip but as she did so, the man plunged the knife deep into the woman.

He had stabbed her 24 times with a meat fork and a carving knife - swapping one knife for another after the handle broke through force.

The victim was stabbed a further four times while Julia was in the house.

The man fought with Julia, who is only five feet tall, but she managed to get the woman away from him long enough for her to move. Julia then placed herself between him and the victim and maintained eye contact.

She asked him to calm down and to stay where he was, holding her arm up as a barrier while asking him repeatedly to stop.

Her actions allowed the woman to escape from the house and the man fled from the scene.

The pint-sized hero says, "I didn't have time to be scared, you don't think of your own safety. All you can see is someone's life in danger."

Julia calmed the woman down and started to dress her wounds before the police arrived. Her brave intervention had saved the woman's life.

"At the time you don't think of the consequences," admits Julia. "He was well-built and if he'd turned on me I wouldn't have stood a chance, but you could hear her screams from the street and no-one was doing anything.

"Her neighbour even admitted she heard the commotion but decided to stay out of it."

Despite the horrors she witnessed, Julia said she would do it again. "I'm just not the type of person who can stand by and watch something happen."

The man was the victim's ex-partner and he was jailed for eight years.