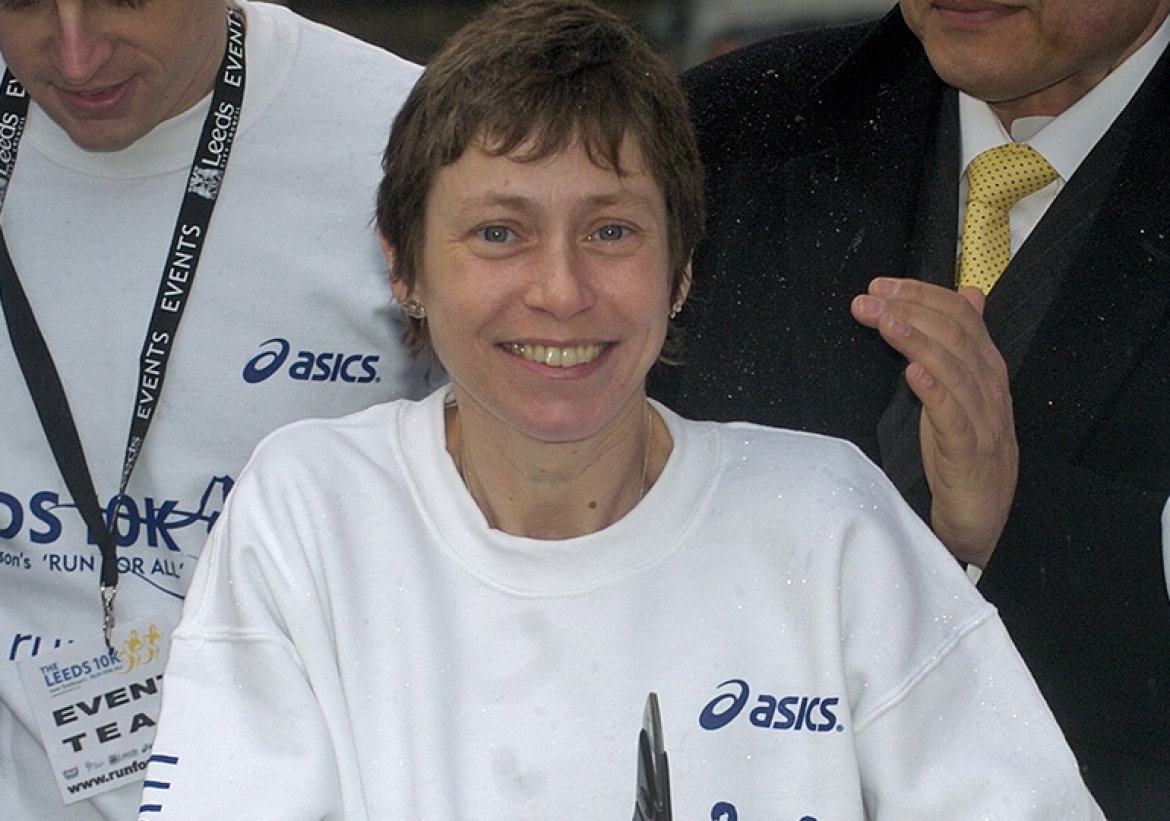 The mother of three from Leeds was first diagnosed with breast cancer when she was just 26. Shortly afterwards Jane underwent a mastectomy, but sadly the disease returned in August 2000.

A scan revealed multiple secondary cancers in her bones and a tumour in her lungs so large it made her breathless.

Doctors told Jane, now 41, her cancer was incurable and that she only had months to live, but she was determined to prove that anything is possible.

After undergoing tough treatment, she set out to show that life must go on for people with cancer.

Since then the inspirational campaigner has raised a whopping  £1,150,000 for charity.

"I was taking part in various events," explains Jane, "and my husband came up with the idea of having a million pound target. We never thought we'd actually reach it as we didn't think we'd get the public's support, but they've been amazing."

Last year she and her brother completed a 2,500-mile Rome To Home tandem challenge which raised a staggering £232,000.

Jane has never applied for commercial sponsorship and the monies raised have come entirely from public support.

In November last year, Jane finished her "ultimate" challenge - the full Ironman in Florida. She became the first terminally-ill person to attempt, let alone complete, the 17-hour venture which involved swimming for over two miles, completing a 112-mile bike ride and then running a full night-time marathon.

"It was my most difficult challenge," admits Jane. "I had to train for 16 hours a week which was hard to fit in around my job and medical treatment.

"I was very busy, but it was just a matter of making good use of my time."

Despite a stay in hospital the week before, Jane completed the event in just 15 hours 47 minutes.

She continues her job as a paediatric radiographer and fits her rigorous training schedules around work, using her annual leave to do the events.

Husband Mike says, "I don't think anyone, including myself, appreciates what Jane has done. Four years ago, she was two days away from death and contemplating giving up treatment.

"If there's ever a story of what can be achieved in your head as opposed to the body, this is it."