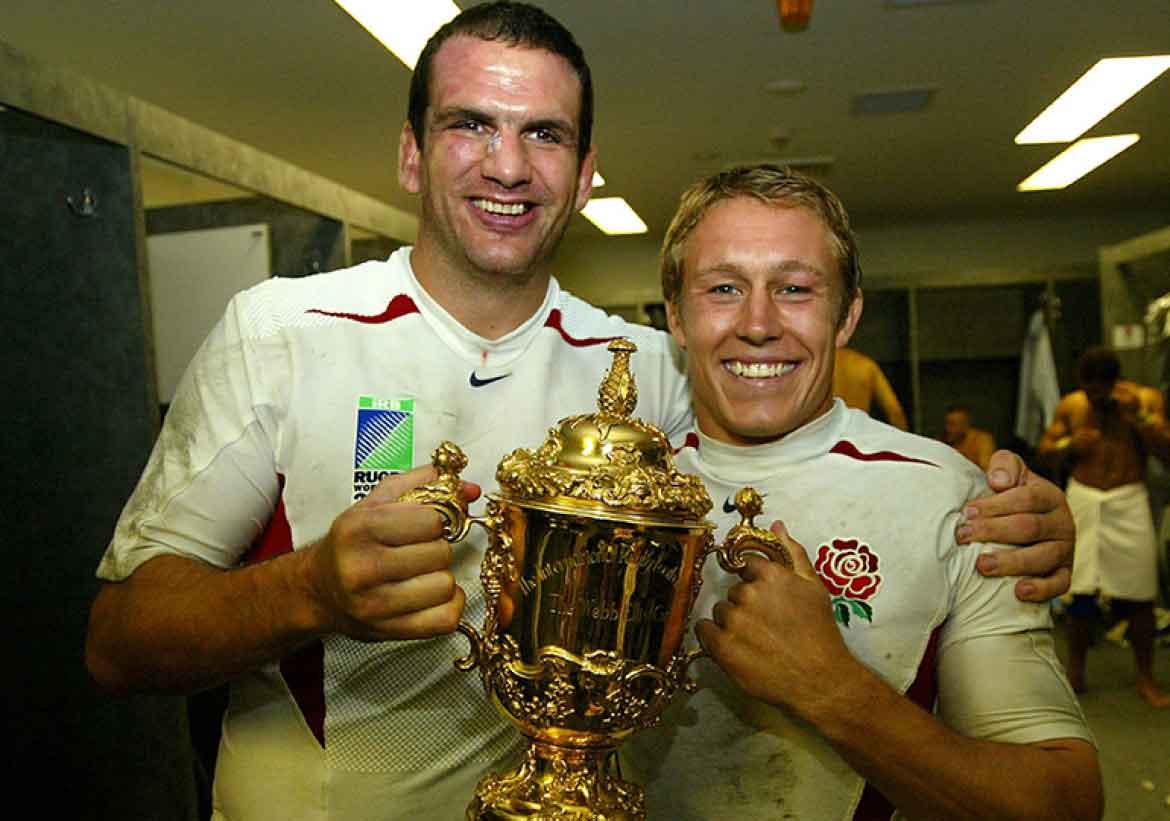 For one brief moment on the morning of Saturday November 22, 2003, England collectively held its breath.

With only 26 seconds left on the clock and the rugby World Cup final already in extra time, England's fly-half Jonny Wilkinson, right, had a chance to kick for glory.

The game at Sydney's Telstra Stadium was tied 17-17 when captain Martin Johnson and scrum-half Matt Dawson made room for Wilkinson to boot the team into the record books.

And when the ball flew between the posts, it was the signal for one of the biggest parties England has ever seen.

Later, central London ground to a halt as thousands of rugby fans paid tribute as their heroes paraded the William Webb Ellis trophy.

Tributes came flooding in, led by the Queen and Prime Minister Tony Blair.

England went to the tournament with a lot to prove. But, backed by their own barmy army of fans, they proved the doubters wrong.

Sir Clive Woodward, who was knighted for his remarkable achievement as team coach, says: "They are a great bunch of players with a great captain and I am very proud to be in charge of them."