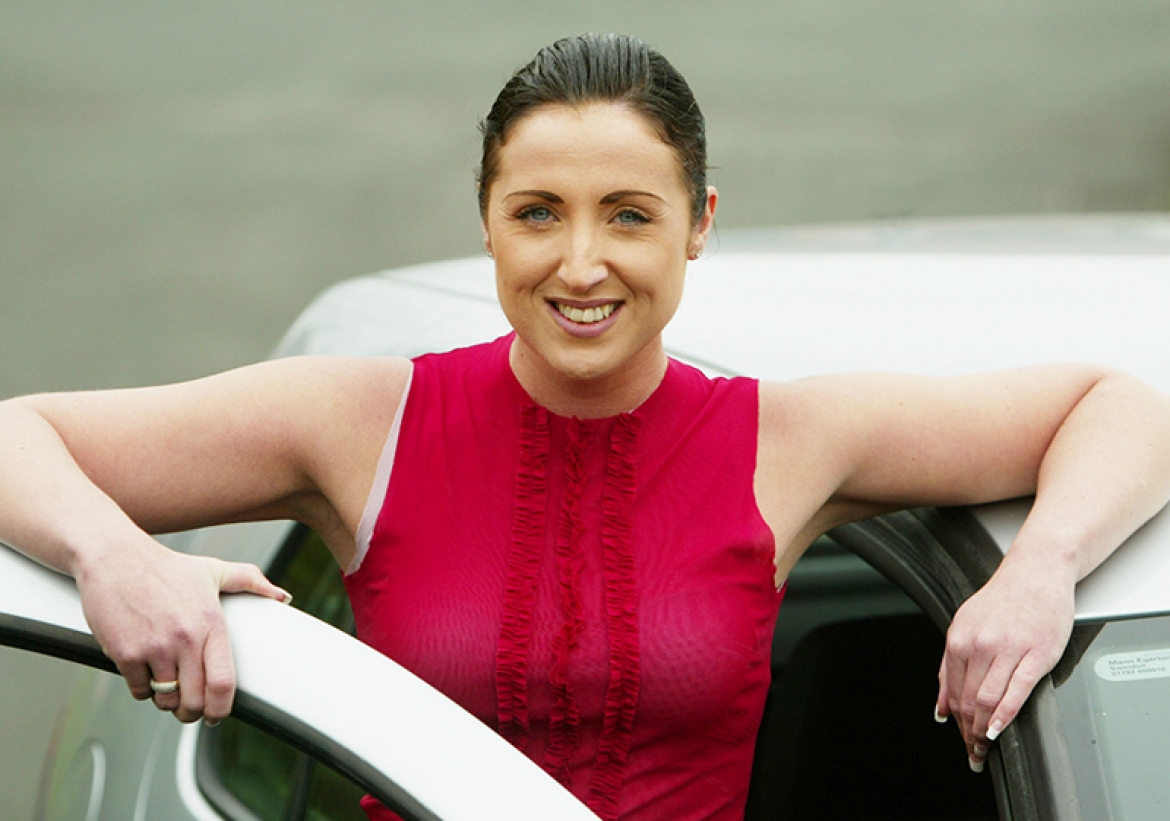 For the second time in her life Leisa Hodgkinson kept her head while all around were losing theirs.

Sales rep Leisa had nipped out for a sandwich one Friday lunchtime, when she watched in horror as seven-year-old Jean-Luc Archer suddenly ran out in front of a car.

She says: "I started screaming before he left the pavement because I could see what was going to happen."

The schoolboy was left crushed under the back wheels of the BMW car.

While other pedestrians looked on in shock and did nothing, Lisa, of Warrington, Cheshire, ran to the car.

The traumatised driver had frozen with his foot still firmly on the brake, leaving Jean-Luc trapped.

Leisa, 29, knew she had to act fast. Although she is only 5 ft 7 inches tall, she somehow managed to summon up the strength to move the one tonne vehicle.

She says: "I was trying to push the car but it wouldn't move and then from somewhere I managed to find the strength to lift and push at the same time and it moved."

Once he was freed, Leisa realised Jean-Luc was not breathing and gave him mouth-to-mouth resuscitation.

She says: "When a young guy came over to help me, he was literally sick at what he saw and had to move away, and I suddenly realised how bad Jean-Luc's injuries were."

Lisa looked after him until the ambulance arrived and spent all night at the hospital with Jean-Luc's mum, Maggie.

She says: "It all hit me when I went to the hospital. I was covered in blood from head to toe and when I walked into A&E everyone stared at me."

Jean-Luc lost an ear in the accident, and was left with crushed pelvis and two shattered arms. The injuries left him unconscious for four days and he was given only a 30 per cent chance of survival.

But he has made a remarkable recovery and since nicknamed Leisa "Wonderwoman" for her superhuman strength.

Leisa says: "I don't know how I did it, I think it was just fright and adrenaline. I've got a little boy and I just kept thinking it was him because you imagine it's your own."

Even more amazingly Jean-Luc's life is the second Leisa has saved in the past 18 months. Last year she resuscitated a lorry driver on the M62, in Cheshire.