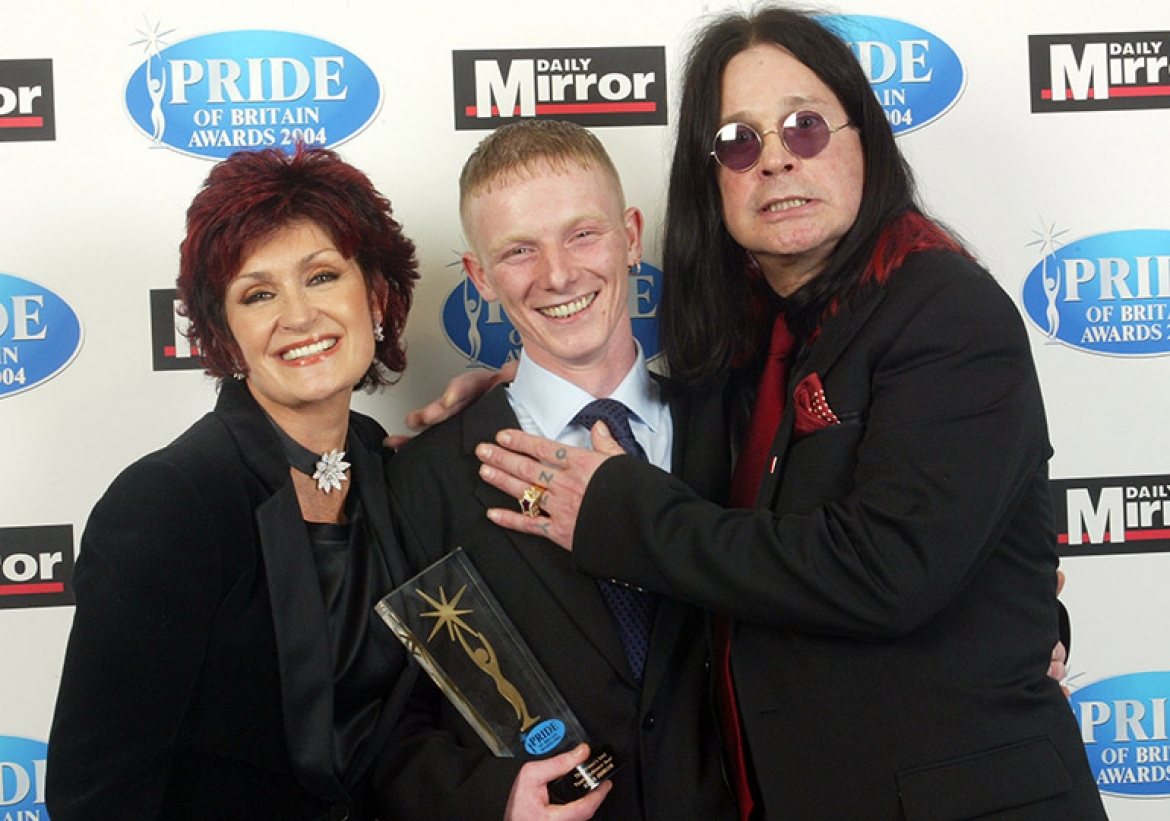 Kevin Johnston has fought back from the depths of crime and drug addiction and now helps disadvantaged young people learn from his mistakes.

For seven years Kevin's life was heroin. To feed his habit he would lie, cheat, and steal from anyone, even his own children.

Kevin was sent to prison four times, but each time he came out he had one thing on his mind - his habit and how to feed it.

When he was last released in 2000 he discovered his family and friends had washed their hands of him, and Kevin ended up on the streets.

He inevitably returned to crime and was caught yet again. But this time the downward cycle was broken after magistrates gave him one last chance.

Thanks to a combination of a Drug Testing and Treatment Order and the Prince's Trust, Kevin completely changed his life around.

Now instead of taking - often by force - from the community the 25-year-old Leicester father of three is using his past experiences to help others.

Such is his success that Kevin is now an assistant team leader on The Prince's Trust Team programme and employed by Hydroactive, a firm which runs the outdoor pursuits element of that course.

Kevin was living in Glasgow when aged just eight he started smoking cannabis. Within a year he was also regularly abusing solvents - glue, gas and lighter fluid.

The family moved to Leicester, but Kevin left school at 13 and moved onto amphetamines - whizz - and was soon addicted.

He says: "I started doing burglaries, seven or eight a day to feed my
amphetamine habit. Then to get off the whizz I started smoking heroin, which did work but I ended up with a seven year heroin habit."

At his lowest point Kevin was using £300 of heroin and crack cocaine a day.

He says: "I was forced to rob. The worst time I got this guy, dragged him into a house, took all his bank cards and made him tell me his PIN numbers.

"It was so bad I started to steal my kids Christmas presents. I remember the look on my mum's face when I went there once. She thought I was going to steal her TV and video while she was watching it. I was a walking zombie, just waiting to die."

Kevin recently appeared before magistrates again, but this time he was lecturing them about his experiences.

He says: "Without the Prince's Trust I would not be where I am today. I'm giving back a small fraction of what I owe society."