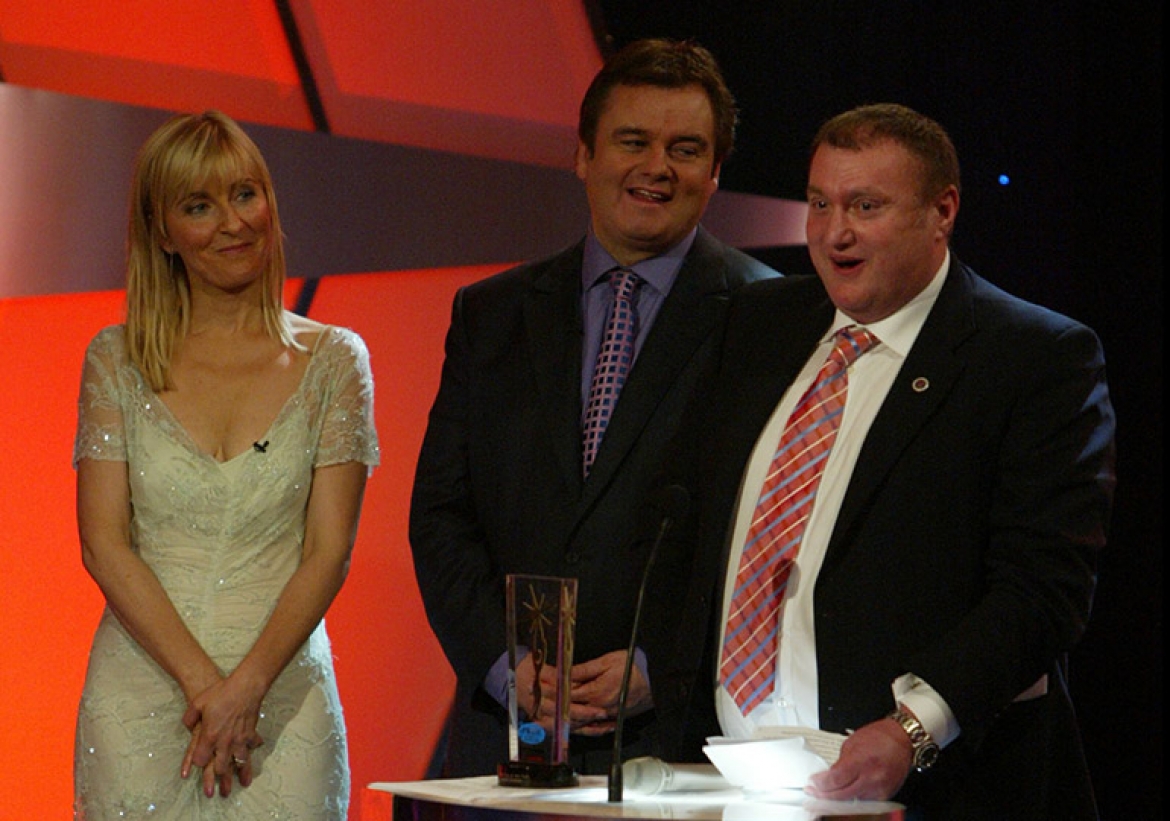 Ten years ago Colin Osborne was given only two months to live. Diagnosed with testicular cancer, the disease quickly spread to his abdomen, pelvis and lungs.

He fought the illness for two years - suffering a stroke, enduring a bone marrow transplant and major surgery - before being given the all-clear.

Colin, a 41-year-old father-of-two from Hainault, says,"When I was growing up, I knew nothing about testicular cancer. I didn't know about examining yourself.

"I would have run a mile before dropping my trousers for the doctor, but I'm only alive today because my wife made a doctor's appointment for me.

"When I was in treatment I became aware of two things - one, how little research there was into men's cancers and two, how little awareness there was."

In 1996, Colin decided to form a men's health charity called The Orchid Cancer Appeal, which soon became a leader in its field.

It has since raised £7.5million, which all started with Colin diving into a pond at his local golf club to collect lost balls.

As well as raising cash for research, Colin is also trying to break down the taboos surrounding testicular cancer.

"If you'd told me 10 years ago that I would be involved in something like this, I'd never have believed you," he laughs.

"Me? Osborne! Standing up in front of a class of teenagers telling them how to examine their balls? Get off! There are times when I'm running around like a blue-arsed fly. I still have a normal job, but I put in 30 or 40 hours every week with the charity. And I wouldn't have it any other way."

Such is his dedication that Colin now numbers the charity's celebrity supporters Michael Parkinson, Steve Davis and Pat Cash among his friends.

"Having these guys on board is invaluable," he says. "I can waltz into schools, make jokes about only having one ball, but that doesn't mean diddly squat.

"When a sportsman or a TV presenter says the same thing, though, the kids take notice. I always say we talk bollocks when we get together. Cancer of the balls is what brought us here, and there is no point trying to tiptoe around the subject.

"Skirt around something like this and somebody dies. I should know because it was nearly me."