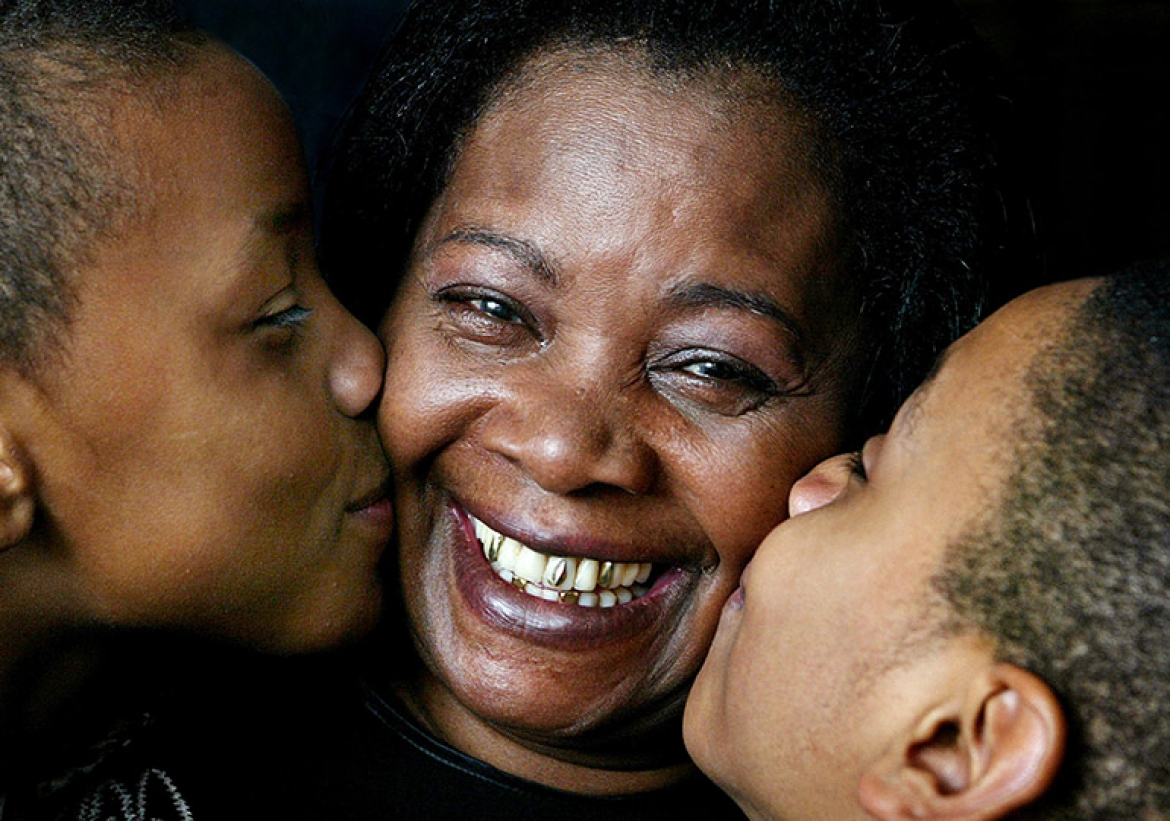 More than 800 children from around the world call 62-year-old Birdie McDonald "mum."

For the past 28 years Birdie, of Wembley, London, has fostered so many children she finds it difficult to keep count. Social services say it is in excess of 800.

To make sure her ever-growing family can stay in touch Birdie's been careful not to change her phone number in nearly 30 years.

It was 1973 when Birdie saw a television appeal for Afro-Caribbeans to come forward and adopt as there was a chronic lack of foster parents for black children.

She says: "It touched my heart. I wanted to do something to help." Birdie already had three children - Winston, now 44, Selvin, 41, and Sharline, 37 - but felt she still had more to offer, and made it clear she wanted to look after children of all races.

"I was used to large families as I had seven brothers and four sisters," she says.

"As the eldest daughter growing up in Jamaica, I was expected to help bring up the younger children, so mothering came naturally to me."

Her first foster child, Janet, came to her as a seven-year-old in 1975. She never left. Since then Birdie's home has been a haven to youngsters from almost every region of the world.

She is regularly phoned in the middle of the night by social services asking if she will take a child, and finds it impossible to turn them away. Many youngsters have spent hours in a police station and are cold and exhausted.

Birdie says: "They just want somewhere quiet and warm to sleep." Fostering can be a short-term measure if there is a family crisis or illness, but it can be a long-term solution when children have been abused or neglected. Although she has never been physically attacked, Birdie has been verbally abused and has had her home wrecked several times.

Birdie says: "A lot of children are very bitter about coming into care. "You have to take it slowly, show them love and get them to talk to you.

Some just want someone to put their arms around them.

"But others have been starved of affection and can't handle being touched.

For a few, physical contact is what they associate with abuse. "I never imagined I would end up fostering hundreds of children, but I wouldn't change it for the world. I've won this award but I want to keep doing this for as long as I can."