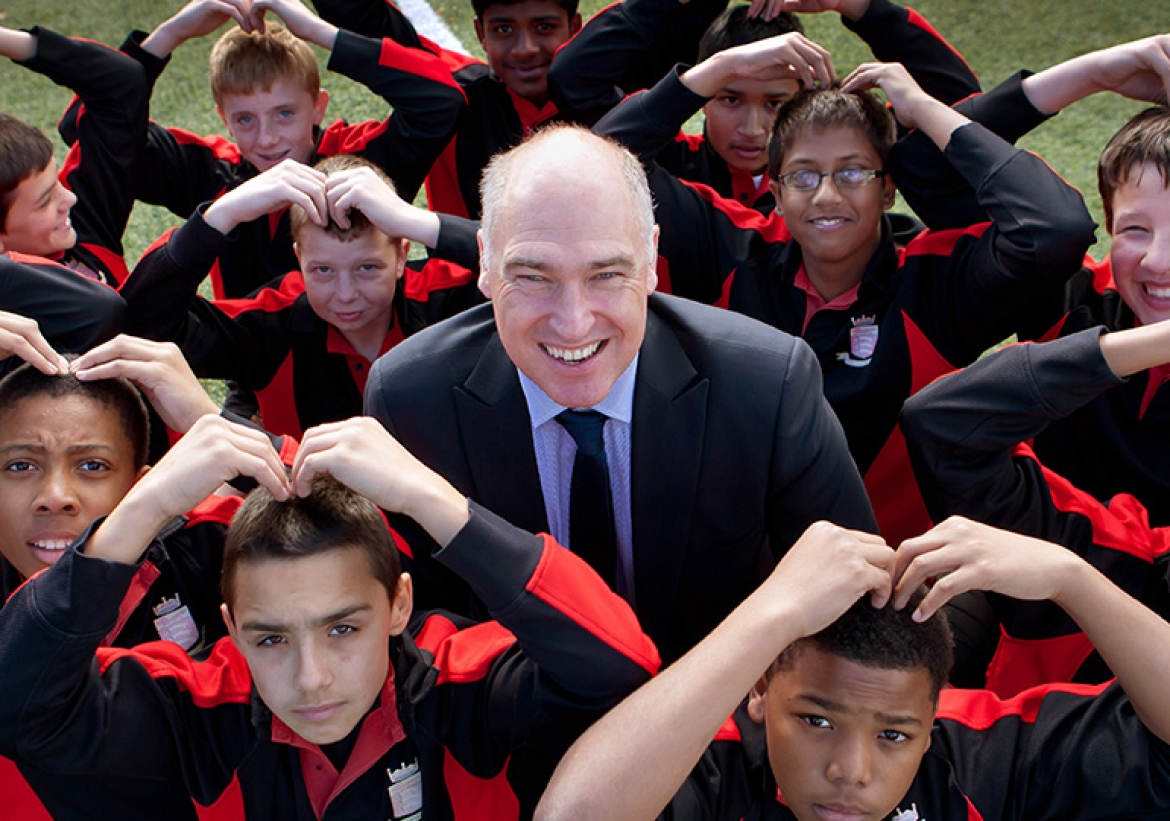 Without PE teacher Alan, Britain would never have heard of Mo Farah.

It was during one of his PE classes at Feltham Community School in West London that he first met the young Mo and immediately spotted his talent.

But Alan has also helped thousands of other pupils by offering support and ­guidance. He says: “I don’t take credit for my students’ successes, whether at the Olympics or at the local sports club. I just offer the opportunity for young people to realise their potential and make them understand that sport can open doors, even if they are not very academic.

“With Mo I did what my teachers would have done for me and nurtured his obvious talent.” Mo had left war-torn Somalia at the age of eight, and was struggling to settle in Britain. He was learning English but was frequently in trouble with teachers. Then he was placed in Alan’s PE class…and the path of his life changed forever. Alan, 48, says: “He was always very competitive and wouldn’t back down in a ­challenge, so he got into a few fights.”

But Alan, from Twickenham, encouraged football-mad Mo, then 11, to attend a running club, driving him there after school and on Sunday mornings. He says: “It’s what teachers should do.” Mo says: “Alan became like a father figure to me. Even now I call him ‘Sir’.”