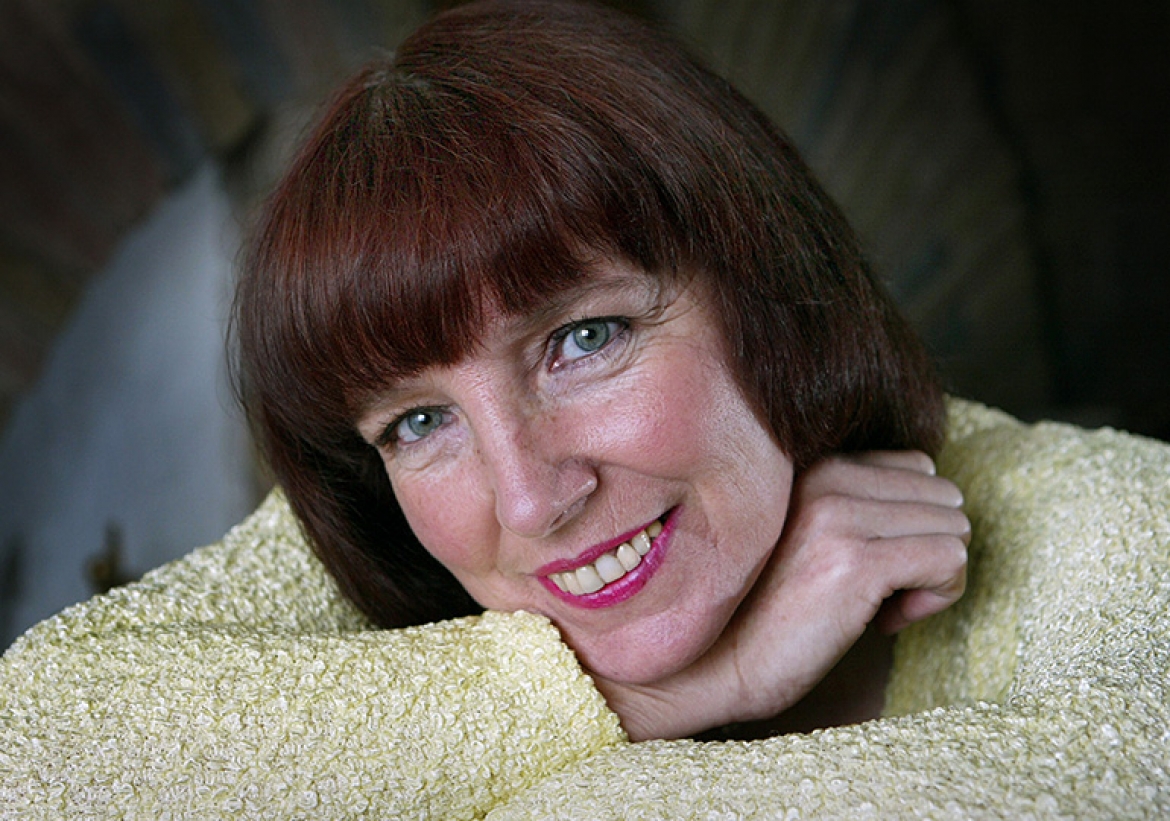 When a bus driver slumped unconscious at the wheel Irene King's swift actions saved dozens of lives and prevented a pile-up on a busy motorway.

After a hard day's work, Irene, now 49, had expected to relax and unwind like the rest of the 20 passengers on her usual bus home from Manchester to Rossendale in Lancashire.

But when the double-decker suddenly swerved towards the fast lane of the busy M60 Irene looked up and saw the driver had collapsed onto the wheel.

Irene immediately ran down the aisle to the front. She could not get into the driver's compartment so she heaved the driver onto her shoulder to reach the steering wheel on tip-toe.

It was impossible to reach the brakes but Irene knew she had to stop the bus, which was travelling at about 40mph, before it reached the congested junctions with the busy M62 and M66.

Most of the passengers were upstairs and dosing, unaware of what was unfolding beneath them.

"One girl at the front asked me if she could help and I said all she could do was hang on because I was going to have to crash the bus," recalls Irene.

"I thought if I hit the barrier head-on the people upstairs would go straight through the window. I needed to slow it down first so when I saw some roadworks on the left I thought I would use the cones to slow it down.

"I caught a couple under the wheels and then hit the barrier side on. The bus bounced a couple of times and then it stopped."

The back of the bus swung out into the road so the mum-of-three told everyone to get off and onto the grass verge away from the traffic.

Despite having just single-handedly avoided what could have been a serious accident, Irene still kept level-headed and tended to the driver, who was later found to have suffered a viral infection.

Greater Manchester Police are in no doubt her actions avoided a serious accident, which could have claimed the lives not only of the passengers but of other motorists in the rush-hour traffic.

Chief Superintendent David Anthony, Commander at Bury Division says: "When talking with Irene about her actions on the runaway bus she makes them sound like an everyday occurrence, something that everyone has done.

"The truth is very different in that her quick thinking, and selfless act of bravery bought an extremely dangerous situation to a safe end with none of the 20 passengers coming to any harm."

Irene, who had only qualified as a psychiatric nurse a month before the drama, is very modest about her life-saving actions and believes her training helped her keep calm.

She says: "To me I hadn't saved any lives - I was just acting instinctively. The adrenaline kicks in and I didn't realise at the time how dangerous it was."