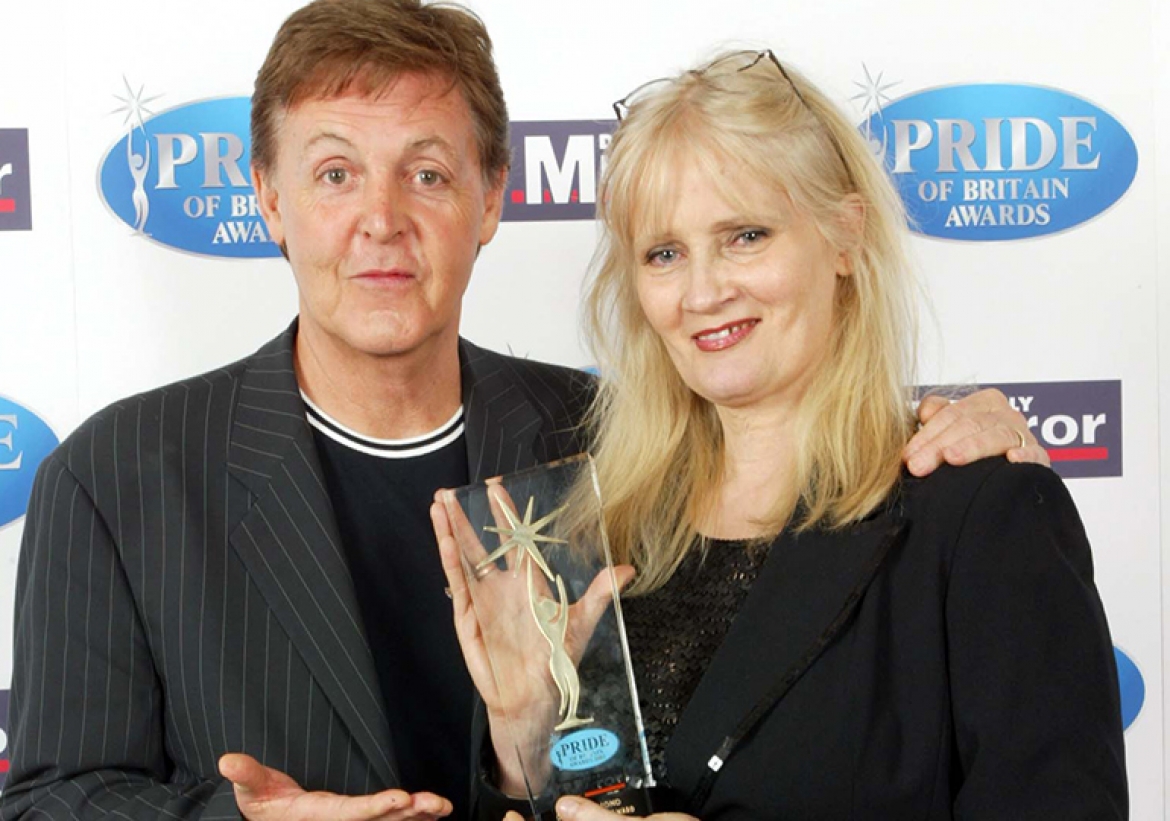 She was a 1960s icon, the supermodel whose face graced a thousand magazine covers.  But Celia Hammond gave it all up to try to end the suffering of stray and abandoned animals.

She says: "If everybody did a bit for animal welfare, such a lot could be achieved."

Celia was working as a model 1960s when she was told about the suffering endured by animals farmed for fur and meat.

Celia, 62, says: "I was so horrified when I saw what went on in the fur industry it became my aim to stop other models wearing it." Her one-woman campaign was such a success that for a while fur all but disappeared from catwalks.

Her work with strays began in 1966. She says: "I saw a little cat sitting in the window of a derelict boarded-up house, abandoned with three kittens which had starved to death."

She quit the catwalk in 1970 and has since set up the Celia Hammond Animal Trust, which has two clinics in South East London and a sanctuary near Hastings, East Sussex.