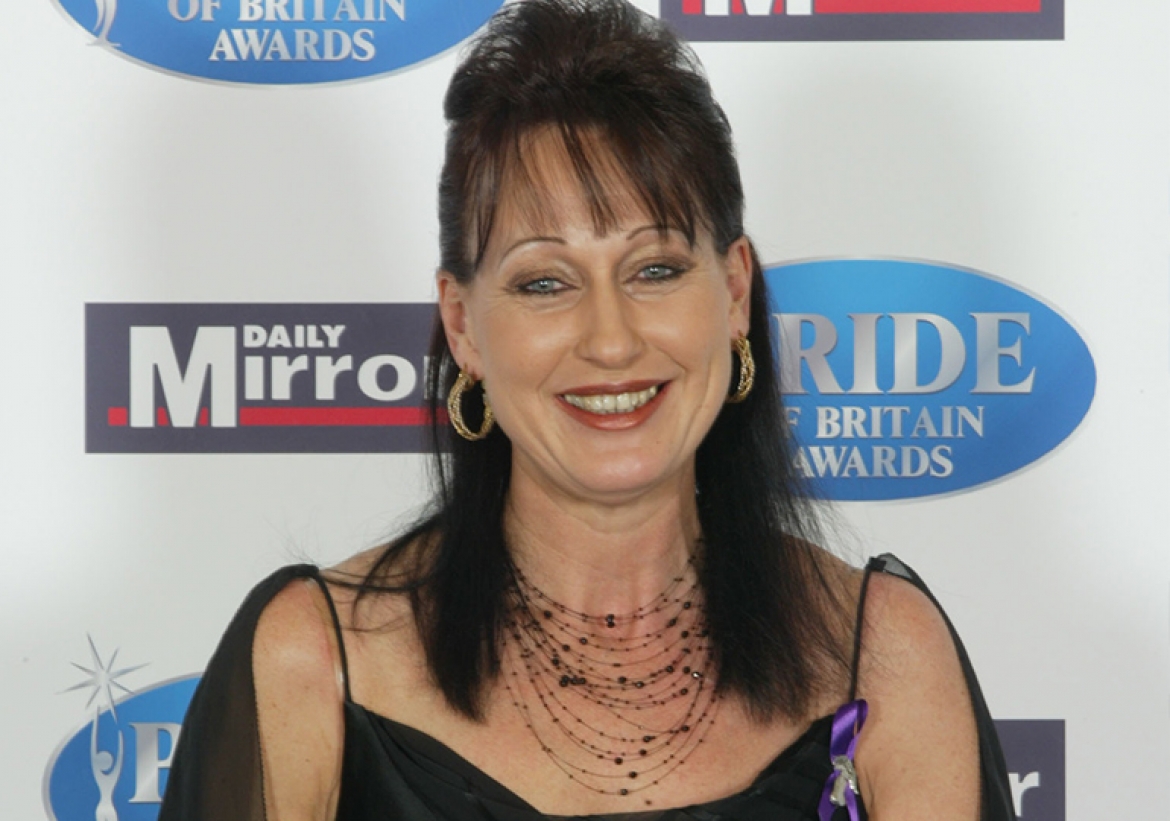 Like most of her neighbours, Caroline Hobbs had spent years lobbying the council to build a bridge over the A249 which cuts through Detling, Kent.

More than 30,000 vehicles used the road every day yet, because there were so few places to cross, it was the scene of dozens of injuries a year.

Caroline, 45, and her husband Paul told councillors it was only a matter of time before a child was the next victim.

Tragically, it was to be their own daughter, Jade.

Just nine days before Christmas in 2000, the eight-year-old and her grandmother, Margaret Kuwertz, 79, were trying to cross the dual carriageway when they were struck by a car and killed.

The campaign for Jade's Crossing began a month later, with the first donation of £68.07 coming from Jade's own bank account.

But still Kent County Council stubbornly refused to build the bridge because of the cost.

Caroline says: "When they said they wouldn't build it, I decided that I would. It wasn't just an issue about safety, it was about quality of life.

"For 40 years, children on our side of the road couldn't go to the village hall or to school on their own because the carriageway was far too dangerous to cross."

Caroline and Paul, 47, a carpenter, decided to raise the money for the bridge themselves and organised dozens of fund-raising events, including sponsored walks and swims, raffles and jumble sales.

Caroline says: "We got everyone motivated but all the communities around Maidstone did so much, the backing and support we had was amazing.

"Everyone knew how bad the road was and everyone wanted to help."

Then, on March 31, 2001, the day Jade would have turned nine, the council announced the bridge would be built after all.

Caroline says: "I didn't believe the news until I actually saw the workmen turn up.

"I asked to be allowed to dig the first hole, then a group of us gathered around and put flowers in it."

The bridge was officially opened by Caroline and Paul last August.

In the middle of it are the words "Jade's Crossing", together with a picture of a ballerina, to acknowledge one of Jade's favourite hobbies.

Caroline, who has four other children and is training to work with young offenders, says: "We had very mixed emotions about opening the bridge because if it had been there a few years before, Jade and my mother wouldn't have died.

"But then on the day we opened it, I looked up and saw some children using the bridge for the first time.

"It made me cry because it all suddenly sunk in. Jade hadn't died for nothing."

It sponsored a video highlighting the issue which has been sent to every secondary school in the county.

Caroline now aims to visit all of its primary schools to get the message road safety across.