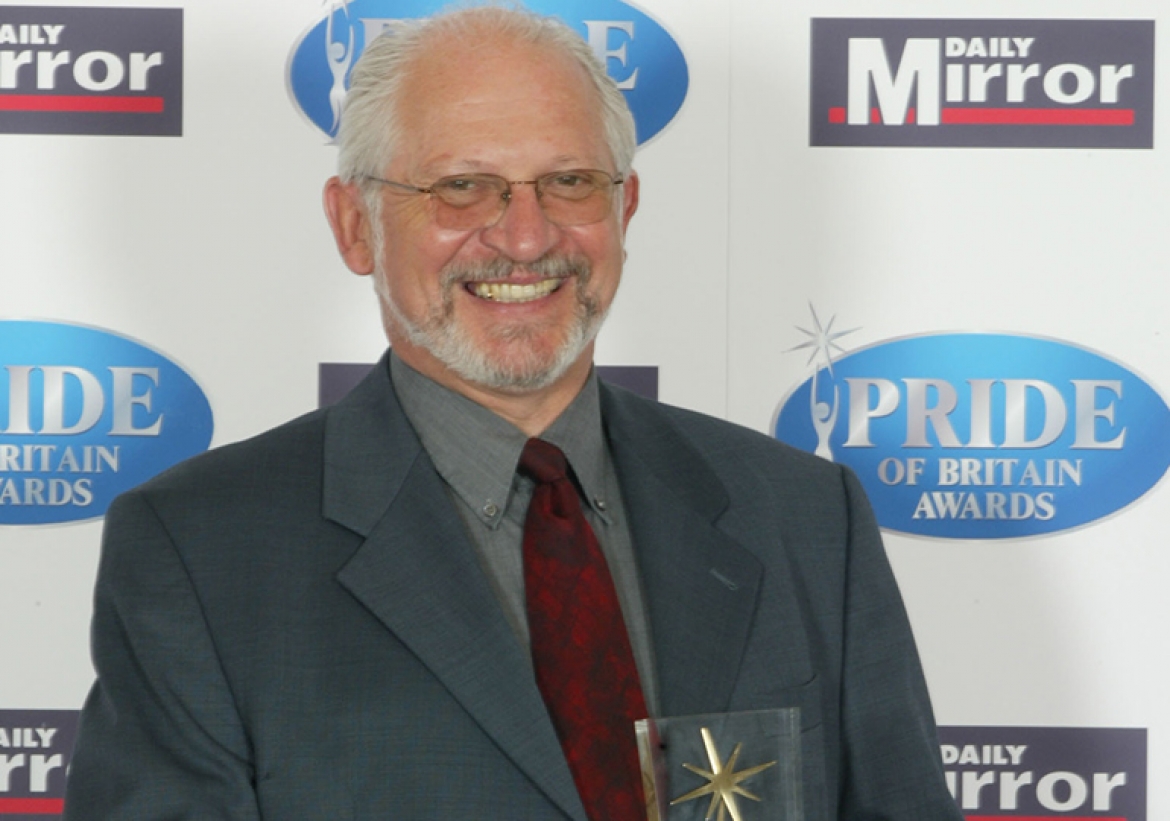 Every minute of every day, someone is killed by a landmine. More than 60 million devices lie on former battlefields in 80 countries, rendering vast areas of land unusable.

Bob French knew all about landmines from the time he spent stationed with the RAF in Borneo, back in the 60s.

But it was 30 years later, after being inspired by Diana, Princess of Wales, that he created a machine to revolutionise landmine clearance.

"The first person I saw wounded in Borneo had had his hand blown off by an anti-personnel landmine," says the 59-year-old. "The image never left me." When Bob learned in 1995 that mine clearance was still being carried out with sticks, he decided to change things.

"I couldn't believe my eyes," says Bob, of Melton Mowbray, Leics. "No advance in 35 years."

The result of Bob's deliberations was the Redbus Land Mine Disposal System, which can clear a plot the size of Wembley stadium in the time it takes two unassisted people to clear the size of a penalty box.

The machine, nicknamed Bigfoot, is a row of piston-mounted "feet", which walk over the field, applying pressure to detonate the mines and absorb explosions. It is being tested in Bosnia.

Bob may have had a triple heart bypass last year but that hasn't stopped him.