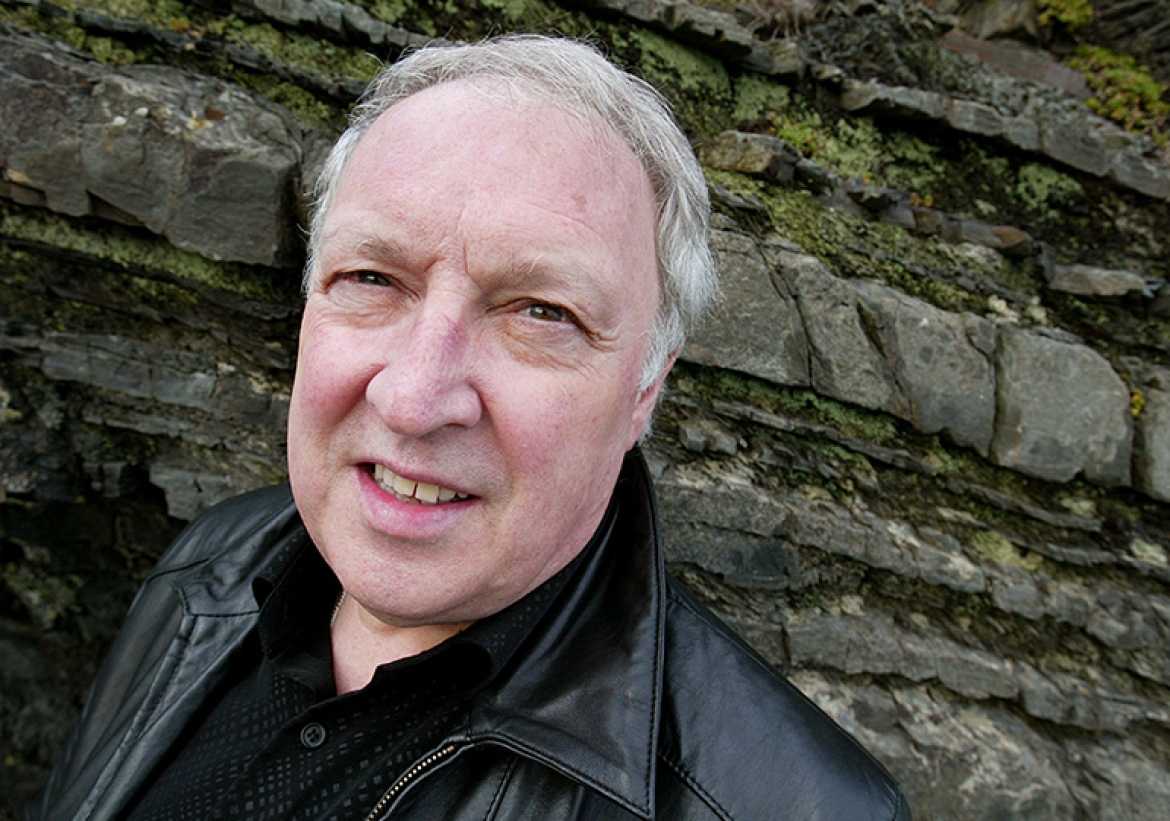 When a car swerved out of control and careered into a tree Alan Forrester did not hesitate to pull a boy and his unconscious mother from the burning wreckage - just seconds before it exploded.

Alan, now 59, was on his way home from a funeral with his sister when a car in front of him on the remote A44 crashed and caught alight, illuminating the night sky.

Inside, three-year-old Cameron Silcox, strapped in his child-seat, was screaming for his mother - Gillian - who was slumped over the wheel.

Alan knew he had to act after realising nobody had a fire extinguisher and that the nearest town of Aberystwyth was more than 20 miles away.

As a car body repairer, he knew the the victims' seat-belts might have jammed so he grabbed his multi-tool from his car to cut them free.

With no thought for his own safety, he pushed through the dozen other motorists standing at a safe distance from the blaze to reach the crash.

He tried to calm Cameron as he cut the child seat straps and carried him to safety.

He thought Gillian was dead but she groaned as he pulled her son out. Bystanders warned him against returning to the car but he ignored them, desperate to save her.

The driver's door was so crushed that it would not open. Flames were licking through the bottom of the car. But Alan pulled the top of the door frame down so he could reach inside to cut the seat-belt and drag the unconscious woman out.

Once he dragged her a few metres away some people ventured to help move her further.

Seconds later the car exploded "like a bomb". It was a burnt out wreck when the emergency services arrived and Mid and West Wales Fire Service have praised Alan for his bravery.

"We just managed to get her about 30 yards away when the tyres started exploding. Then the petrol tank went," Alan recalls. "All the sky was glowing - the flames were right up to the sky."

If it was not for his actions, Cameron and his two older brothers - Adam, then eight and George, five, would have been orphaned because their father died from brain cancer in 2001.

"Not everyone has their own personal hero - Alan saved our lives," Gillian says. "There's no way I could have got Cameron out because I was unconscious and the car was burnt out by the time fire services had got there so we wouldn't have survived."

But modest Alan says: "Fear gets to people in different ways so I don't blame the other people for standing there.

"I do think about it now but at the time I didn't think my life was in danger. I just had to give them a chance."