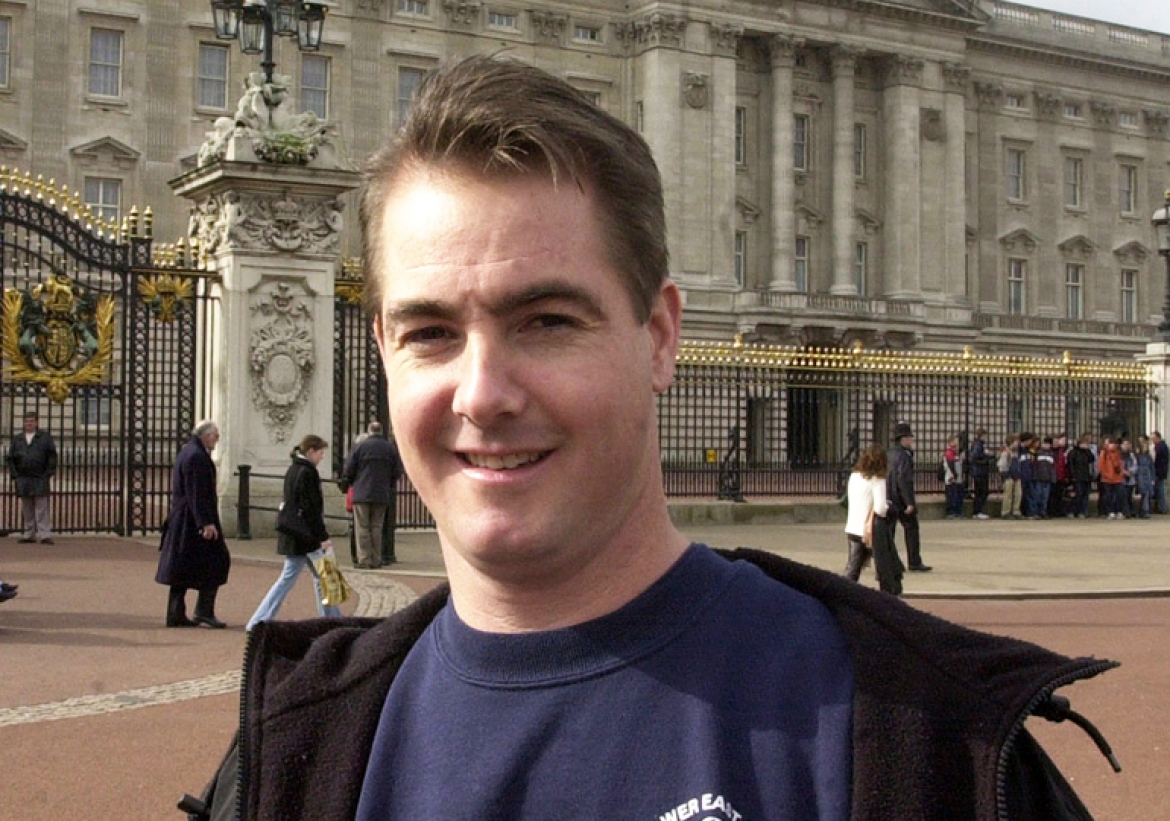 The Heroes of September 11

Emergency service workers the world over are prepared to put their lives on the line to save others. But rarely has their dedication been more clear than on September 11, 2001.

Hundreds of firefighters, police officers and ambulance crews rushed to the World Trade Center in New York to help the injured and dying following the terrorist strikes. Many paid the ultimate price.

More than 400 emergency service workers were among those who died on that day. The tragedy claimed more than 3,000 lives, including up to 80 Britons.

Millions around the world watched the events unfold live on their TV screens after the first plane which crashed into the World Trade Center was followed, minutes later, by another strike.

People watched in a state of shocked disbelief as they tried to make sense of the carnage as it was replayed over and over in front of them all day and into the evening.

On the ground, terrified New Yorkers fled the scenes of growing devastation.

There are many terrible images of that autumn day: the twin towers ablaze, office workers leaping to their deaths, grey plumes of smoke rising above the Pentagon, aerial shots of a downed plane in rural Pennsylvania.

But like a beacon in America's darkest hour, the human spirit shone through.

Who can forget the bravery of the passengers of United Airlines Flight 93 who took on the terrorists above Pennsylvania with the rallying cry: "Are you guys ready? Let's roll," from heroic Todd Beamer.

Or the frantic last calls from those on that and the other doomed flights to loved ones on the ground?

In New York, though, as the devastation of the World Trade Center became apparent, the emergency service workers showed immense courage. Many perished while helping the sick and dying.

Their bravery was personified by firefighter Mike Kehoe who was photographed climbing the stairwell of Tower One as hundreds fled in the opposite direction moments before the building collapsed.

It was one of the most enduring images of that day, and it has come to symbolise the bravery not just of Mike, but of the entire New York Fire Department.

In the aftermath, police, fire and rescue teams put aside their grief for their fallen colleagues to work 24-hour shifts looking for survivors.

And even today, dedicated teams are working around the clock to remove 1.2million tonnes of glass, steel and concrete from the scene. The remnants of shattered lives are still being recovered from Ground Zero.

Officers like Mike insist that they are not heroes, that they were just doing their jobs. But their example showed the world that although America was down, it was not beaten.

They are an inspiration to all Americans. And we in Britain are proud of them, too.