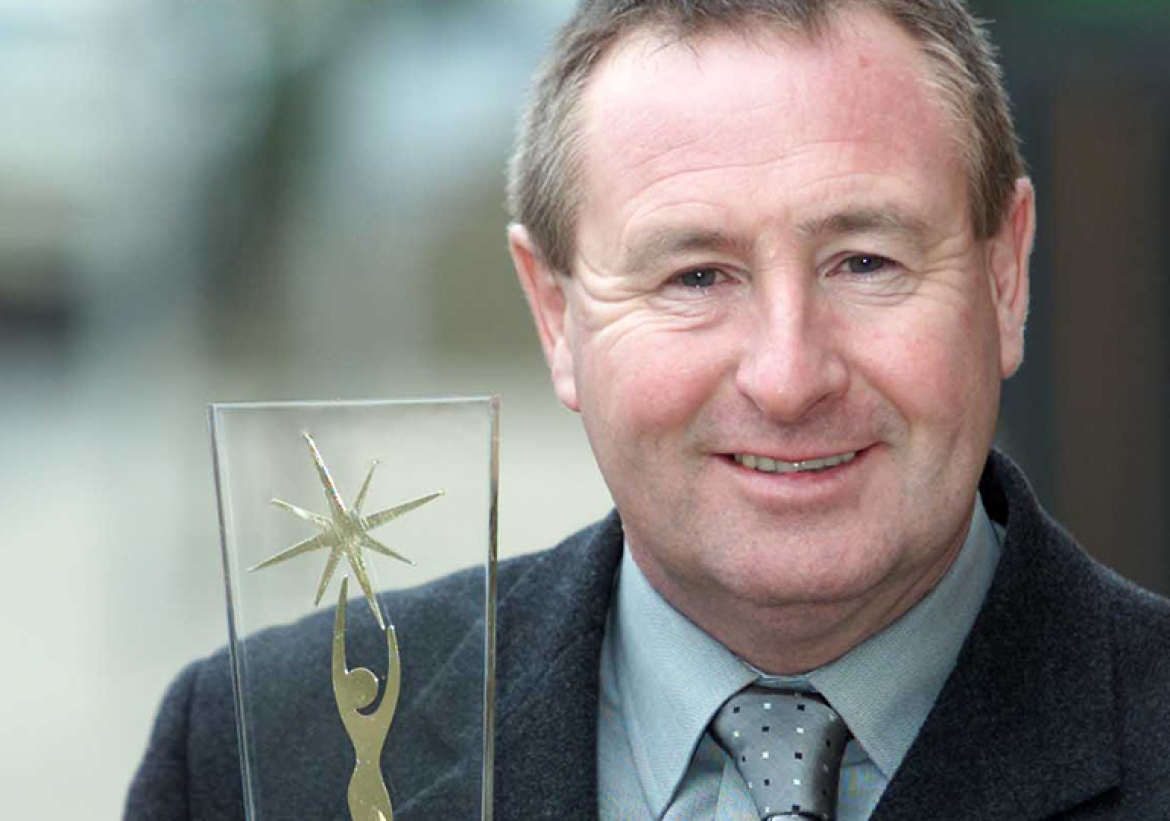 Before Steve Wardle moved on to the Grange Park housing estate, many of its residents were too scared to leave their homes at night.

The area was a crime blackspot where more than a third of houses were boarded up as families left before they became victims of street violence or burglars.

Steve moved in to work for a housing association with his duties including repairing homes and landscaping work.

But he has gone far beyond the call of duty by launching a crusade against crime and transforming no-go areas into some of the safest streets in Blackpool.

Since he arrived three-and-a-half years ago, the crime rate has fallen by 90 per cent and new families have moved into an area which now prides itself on its community spirit.

And despite being physically threatened and receiving hate mail, he has never let the thugs get to him.

Steve, 48, says: "When I moved here there was an awful anti-social behaviour problem with fighting in the streets, windows being smashed and cars being turned over.

"I thought, 'What can I do to try to improve the area and make the place better?' and decided the best thing to do was walk around the estate with my dog to see if it could make a difference.

"I bought a high-visibility jacket and started walking around with Sasha, my Dobermann, telling people to stop what they were doing and phoning the police when serious crime was going on.

"I've been threatened many times, once with a knife, once with a machete and another time with a brick in a pillowcase."

In addition to his patrols, Steve has taken the estate's injured children to hospital, arranged community activities, including a litter patrol, and last year used his first-aid skills to save the life of a choking woman.

Sam Scott, a regional manager for the Muir Group Housing Association, says: "We are very proud of the extraordinary contribution Steve has made to the community he lives in. His nomination for this award is more than deserved."

PC Rick Frith, the estate's beat officer, says: "He constantly puts his personal safety on the line for the community which he cares so much about."