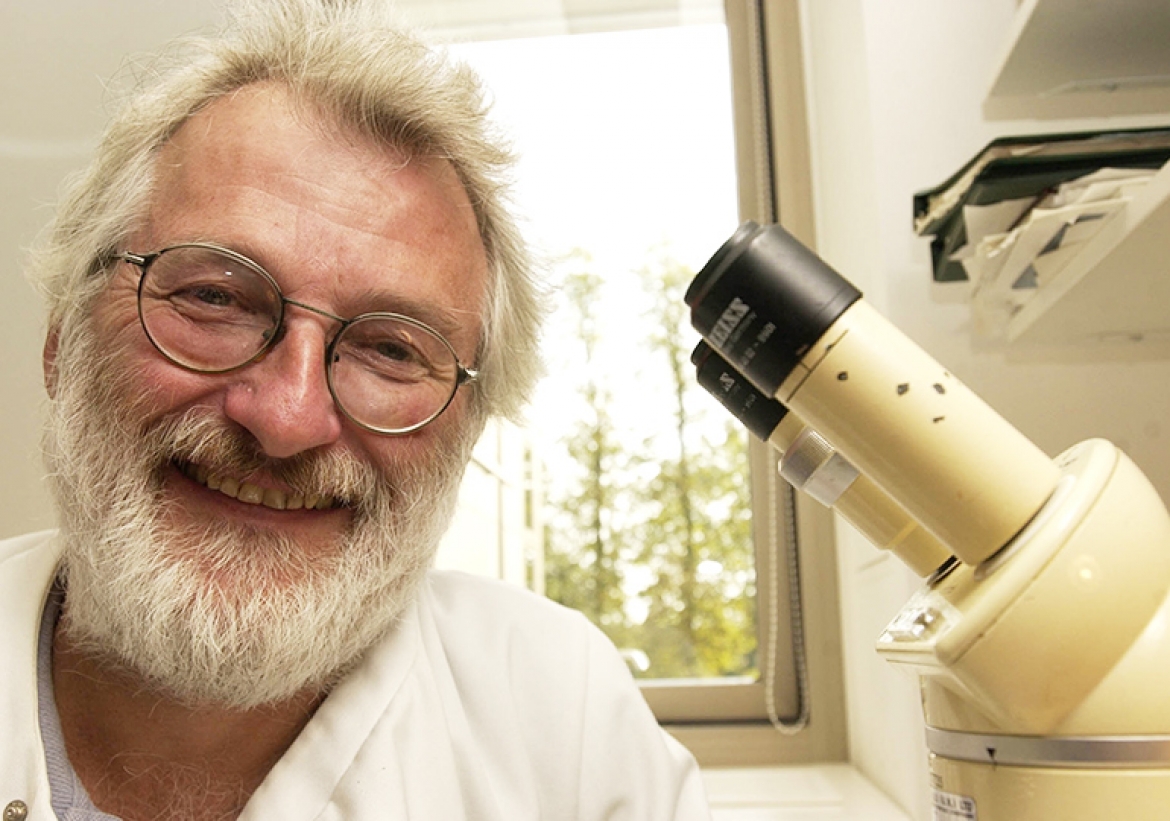 President Bill Clinton called it the "most wondrous map ever produced by mankind". Others have compared the mapping of the human genome to the discovery of fire or the invention of the wheel.

It is set to revolutionise science and usher in a golden age in medical treatment.

Although it has been undertaken on an international level, the British team has been at the centre of the project - and it has been led by scientist Sir John Sulston.

What makes his achievement all the more extraordinary is that he has ensured all discoveries by him and his team have been made freely available to all mankind.

Sir John has spent the last nine years at the centre of a global effort to sequence every gene in the human body.

The genes contain all the information required to make a human being and, by mapping each one, could one day help eradicate disease.

It has been a project of gigantic proportions with the complete sequence filling the equivalent of 200 telephone directories.

Scientists are already using the information to work out which genes cause which diseases so they can develop medicines to cure them.

Aside from the sheer scale of the project, Sir John and his colleagues faced other challenges, namely a race against a US firm which hoped to complete the sequence first and use its knowledge for commercial gain.

Sir John, 59, was determined to beat them to it, believing that the secret of human life was mankind's common heritage, not an exploitable commodity.

Each day, as more of the secrets were uncovered at the Sanger Centre in Cambridge, Sir John's team posted them on to the internet so other scientists could become involved.

Sir John says: "We thought it was wrong that a firm should control all this information and thought the world should be able to share it.

"Rich western companies shouldn't be able to lock these secrets away and make money from them."

Sir John, who was knighted last year, says: "What we have now are the instructions needed to make a human being, although we don't yet know how to read and interpret them.

"Everyone in the world is working on their own bits of the project and eventually we hope to have a manual covering the whole human body, but at the moment we've only got the index and a few of the pages.

"There are cures coming along at the moment - certain cancer drugs have been developed, for example.

"The possibilities are limitless."