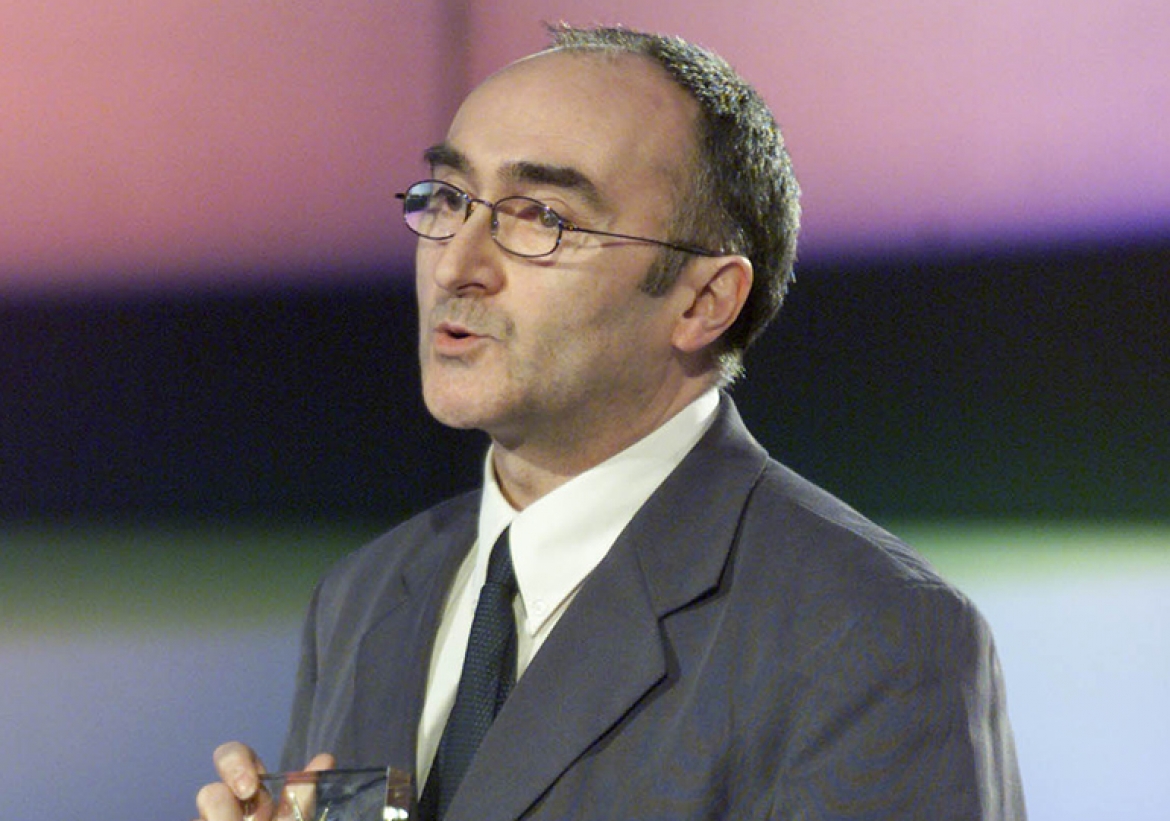 Just 15 years ago a fur coat was as much a status symbol as a Ferrari or a Rolex, but today most people would not be seen dead in anything dead. And it is all down to the commitment of one man.

Mark Glover had endured bankruptcy and threats to his life in his crusade to stop the fur trade.

And after years of peaceful campaigning, not only has he changed public attitudes, he has helped bring an end to fur farming in Britain.

Mark was a wildlife officer working for Greenpeace when, in 1985, he decided to resign and dedicate his life to saving the lives of millions of animals being bred or trapped for their pelts.

Mark, 48, says: "In those days the fur trade was huge - it was a colossal undertaking.

"We thought the trade was cruel but we knew the way to win was to try to change people's attitudes.

"We were confident that once the consumer was shown that fur was cruel, they would stop buying it."

His organisation, Lynx, started holding pickets outside shops and set up meetings to rally support.

It wasn't long before the group enjoyed support of stars like model Twiggy and animal rights campaigners Paul and Linda McCartney.

In addition to peaceful protests, Lynx also funded research into the conditions of animals bred for fur and organised undercover operations to film inside mink and fox farms.

Such was its effectiveness that Mark says he received death threats over the phone and, at times, lived in a state of fear for his life.

It was a hammer blow which meant the end of Lynx, but by then public opinion was so anti-fur that few shops stocked it.

Mark is now a director of Respect For Animals which, like Lynx, campaigns for an end to the international trade in fur. It is supported by actor Jude Law and musician Chrissie Hynde.

And in 2000 it claimed its greatest success when the Government introduced legislation banning fur farming in England and Wales.

Today the fur industry is still a £7billion-a-year global business claiming the lives of 40 million animals a year. But Mark's influence is still being felt with four European countries considering a ban, including Italy and the Netherlands.

Lynx's famous slogan was that it took up to 40 dumb animals to make a fur coat but only one to wear it.

In Mark's case, it took just one man to take on an industry and save the lives of millions of animals.