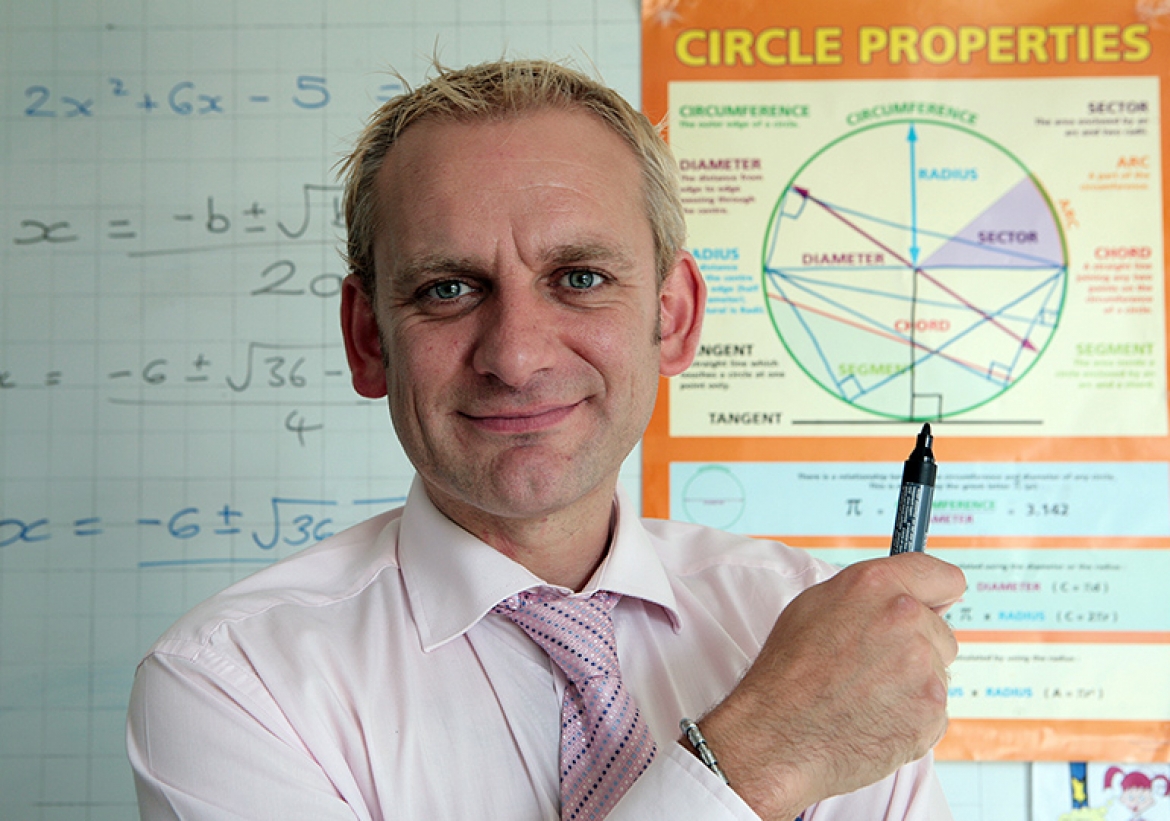 When Jonathan was promoted to head of maths he knew he had a challenge.

His classes of 11 to 16-year-olds were badlybehaved and seemed to have no interest in learning. But Jonathan, 40,refused to give up on them.

Seven years later the school's GCSE pass rate in maths has risen from 12 to 55 per cent thanks to his inspirational teaching.

He installed a karaoke machine in the classroom to perform songs and raps.

He used doughnuts to teach probability andcame up with ways to use football results and playground items todiscuss maths problems. Joan Young, head of Netherhall Learning Campusin Huddersfield, West Yorks, where Jonathan works, said: "He is aninspirational teacher who is adored by the kids."

Jonathan said: "The first few weeks in theschool were difficult and there were times when I doubted myself but Iwas determined to make a difference."

Jonathan's innovative techniques have been featured on the teachers.tv website.