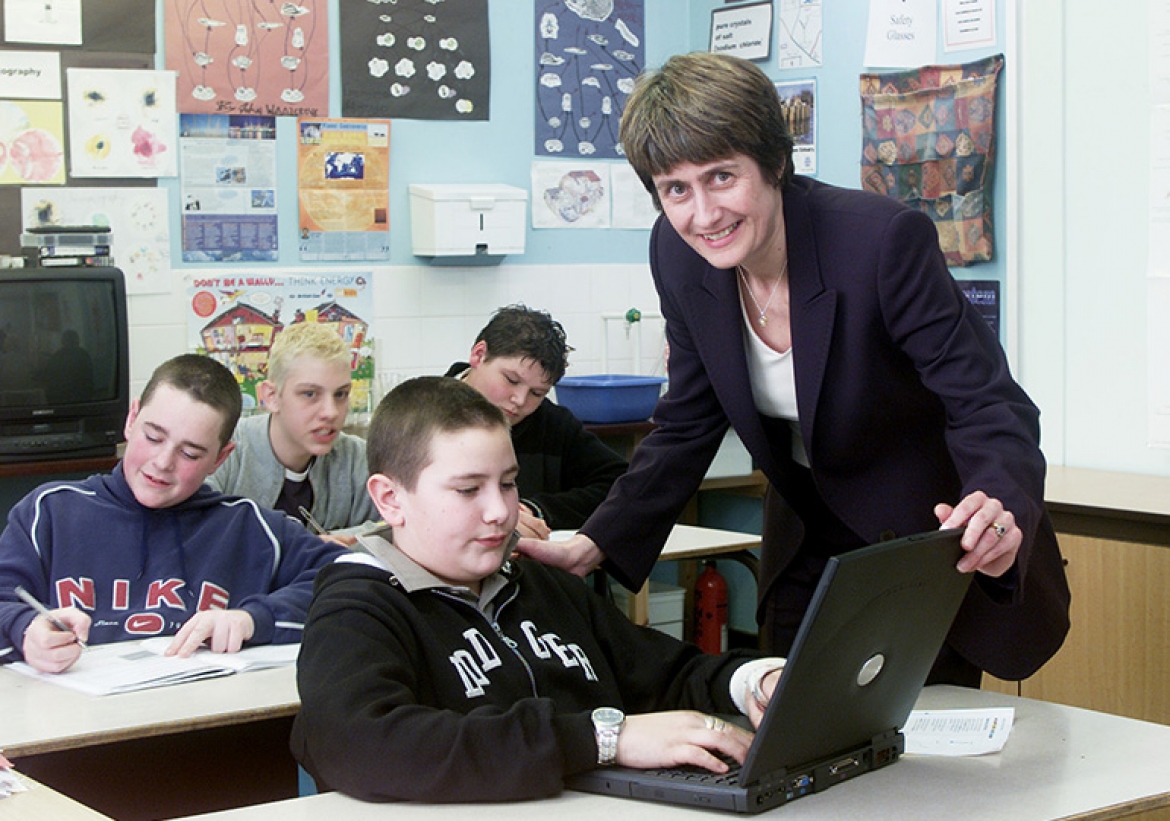 Janet Bourne has been helping troubled primary school pupils for years but she loves that moment when all the hard work pays off.

"You can spend months working with a child and it can be very tough," she says. "When a child is able to go back to the classroom without any problems, it's immensely satisfying."

Janet heads a team of four which works with children who are at risk of being excluded from East Hertfordshire's 38 primary schools.

Problems can range from concentrating in the classroom to serious behavioural difficulties.

Janet, 43, was a primary school teacher in Broxbourne, Herts, when she was hired in 1997 by the Lea Valley Education Support Centre. "I set up a programme where I would go into the school, meet parents, teachers and the pupil and come up with an eight-week programme."

Today, her team prevents pupils being excluded in 95 per cent of cases.