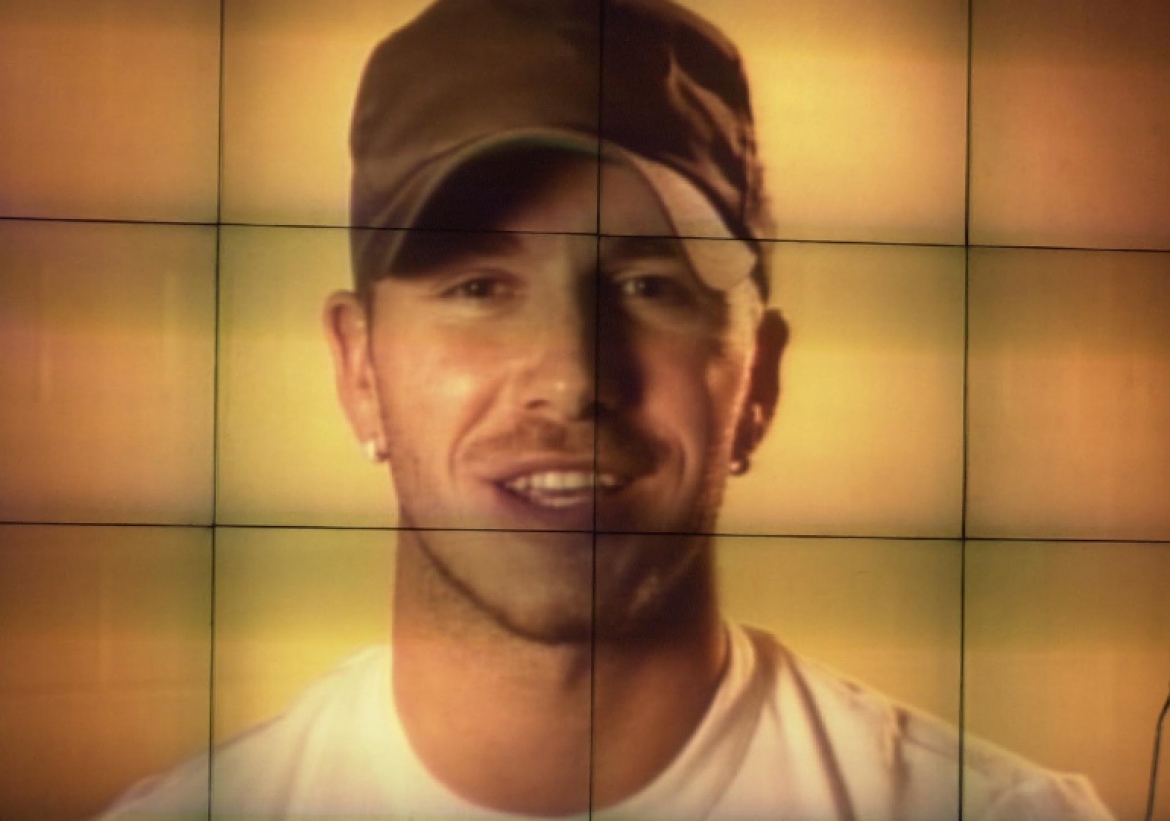 Sportsperson of the Year

It was on October 6 at Old Trafford that David Beckham was crowned the king of English football.  The 26-year-old England captain strode on to the pitch for a showdown with Greece as an icon of the national sport.

He walked off having guaranteed the squad a place in the World Cup finals and himself a place in footballing history, equal to such giants as Gary Lineker or Sir Bobby Charlton.

More than 15million tuned in to watch him power England into the finals with a stunning free kick in the 93rd minute.

It was a clincher that gave England a 2-2 draw and provided a fairytale finish to the match. Goal difference meant that England went through to this summer's finals.

It proved beyond a shadow of a doubt that soccer's golden boy had the Midas touch and that football had, finally, come home.

It was also the finest moment in the Manchester United midfielder's glittering career.

He made his Premiership debut in 1995 and in the 1996-97 season scored one of his most famous goals from the halfway line against Wimbledon at Selhurst Park. He won his first senior cap for England in September 1996 against Moldova.

The 1998 World Cup Finals marked a turning point in his career. He was branded a national hero for his free-kick against Columbia but was later vilified after being sent off for a foul on Diego Simeone in the agonising match against Argentina.

It could so easily have been the beginning of the end of his footballing career, but he confounded his critics by knuckling down and in 1999 helped United complete the unprecedented treble of Premiership, FA Cup and European Cup.

As one half of Britain's most talked-about couple with pop star wife Victoria, his personal life has often attracted more attention than his prowess on the pitch.

As a loving father and devoted husband he embodies all that is best about Britain both on and off the pitch.

As FA chief Adam Crozier says: "As a captain, David has risen to the challenge. You can see the respect his team-mates have for him. He embodies everything good about English football."