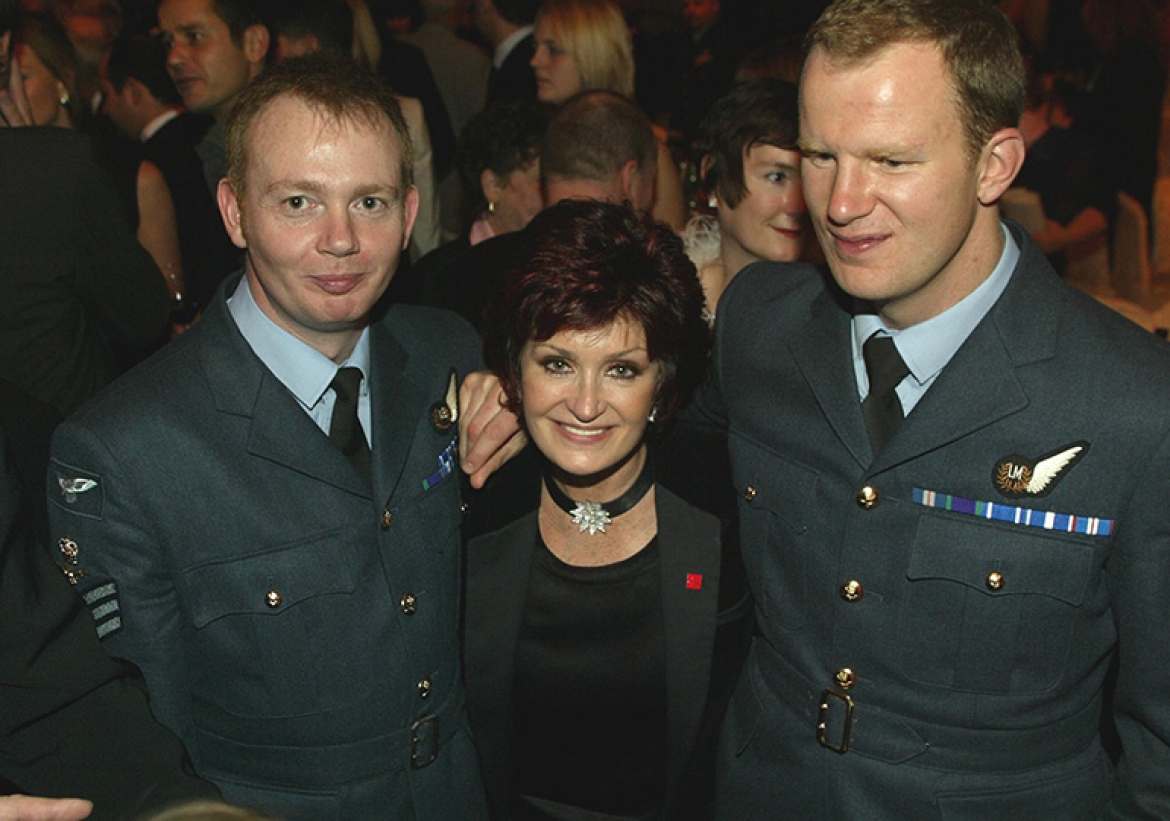 Every day, RAF search-and-rescue teams risk their lives to save others but few can be as brave as the four men of 'A' Flight.

This amazing crew defied danger to save five men from a burning ship which was set to explode off the Northumbrian coast.

The ship's life-rafts were burning and, worse still, it was carrying 27 tonnes of potentially explosive fertiliser and diesel, they were flying over a floating bomb.

Flight 'A' got the first four of Rosebank's crew off but the chopper started filling with smoke as conditions suddenly worsened. Winchman Neil was preparing the ship's captain, John McMath, for rescue when two huge explosions forced the helicopter to move away.

"That was when the guys in the helicopter had a lot of trouble seeing where they were," recalls Neil, 34. "I remember looking up and I couldn't make out the aircraft through the smoke. They tried to move in twice and almost hit a large mast."

As the fire intensified, Neil could have jumped into the freezing water but realised the captain would not have survived. He stood his ground on the burning deck.

There was virtually zero visibility, the threat of further explosions and the chopper had lost radio contact with Neil.

It moved back into the choking smoke and, when the cable was almost vertical, the crew knew it was directly above Neil. The smoke cleared for an instant and Al was able to winch him and the captain clear.

Neil adds: "During the rescue it crossed my mind the ship would explode. Afterwards, I thought we had got away with murder there."