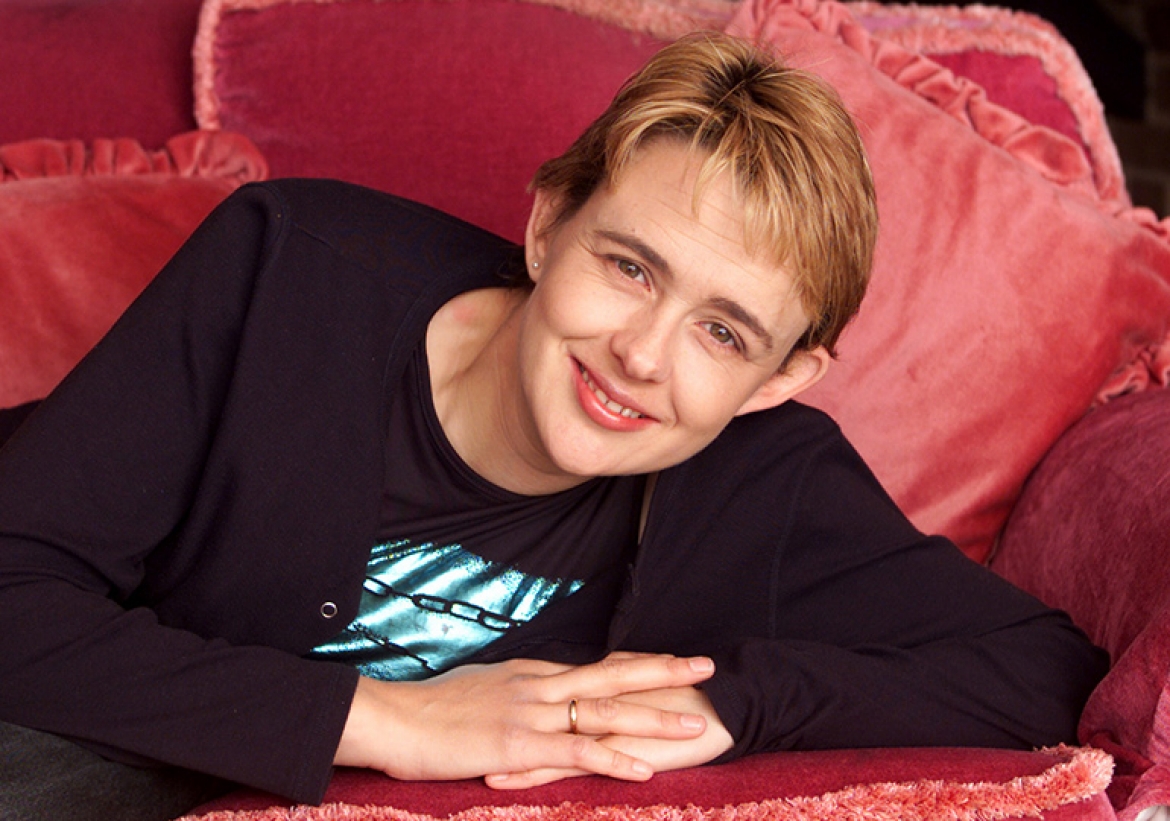 A whole new generation of British athletes were inspired by the extraordinary sporting feats of Tanni Grey-Thompson.

And she did it all from the confines of a wheelchair.

It brought her total of golds to nine - and made her the most successful-ever disabled athlete.

In a career spanning 13 years, Tanni has broken six world records, won the disabled section of the London Marathon twice, won three silver Paralympic medals to stand beside her golds, and taken first place at the world championships in Berlin in 1994.

Her parents, architect Peter Grey and wife Sulwen describe their daughter as a fighter.

Tanni was born in Cardiff in 1969 with spine bifida. She was confined to a wheelchair from the age of seven.

But her parents treated her just like any other child and Tanni describes her mum and dad as "my greatest inspiration - for putting up with me".

She attended a mainstream school in Penarth and, after a painful operation as a teenager to have a metal rod grafted to her spine to straighten it, she began training as a wheelchair racer.

Competitors described her as "slow to start but impossible to catch once she gets going."

Tanni's biggest fan has always been her husband, research chemist Dr Ian Thompson, 36, a former time-trial cycle racer who is himself partially confined to a wheelchair after a cycling accident at 22.

Tanni, from Redcar, North Yorkshire, has been awarded an OBE and MBE for her sporting achievements.