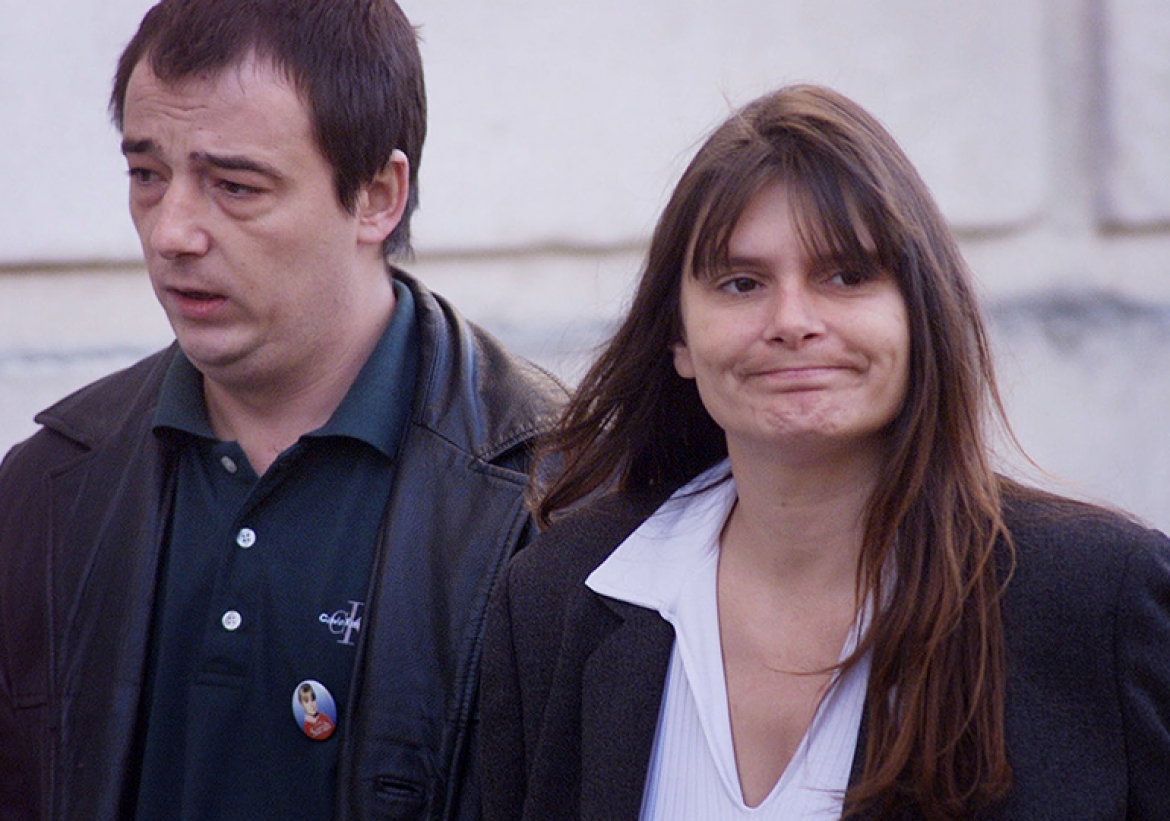 The parents of murdered eight-year-old Sarah Payne touched the hearts of the nation with their quiet dignity and refusal to give in to despair and bitterness in the face of the unimaginable agony of losing a daughter.

They forced all of us to face and debate one of the most uncomfortable issues of our times: how do we protect our children from the paedophiles who may live among us?

Every parent in Britain felt the heartbreak of Michael and Sara Payne when their eight-year-old daughter was kidnapped and murdered last year.

Sarah was snatched from a street close to her grandparents' home in Kingston Gorse, West Sussex in July last year.

Her body was found in a shallow grave in a field beside the A29 near Pulborough 16 days later.

A man has been charged with her kidnap and murder and is awaiting trial.

But, despite her obvious grief, Sarah's 32-year-old mother set a tone of courage and dignity after her daughter's funeral that never wavered.

"We refuse to give in to anger and bitterness," Sara said. "I won't let the person who took Sarah away from us do that to our family."

Demonstrating tremendous fortitude, Sara and Michael concentrated on helping their other children, Lee, 13, Luke, 12, and six-year-old Charlotte, to cope with their confusion and pain.

Then, by demanding and campaigning for the introduction of a national register of paedophiles, they ignited a national debate which shone much-needed light into one of our society's darkest corners.

The issue of how to control and monitor paedophiles living close to children in many British communities is now high on the political agenda.

For that, we, and our children, have Sara and Michael Payne to thank.

And we owe them our heartfelt gratitude for showing us that it is possible to be inspirational and unbowed in the face of the most appalling of tragedies.