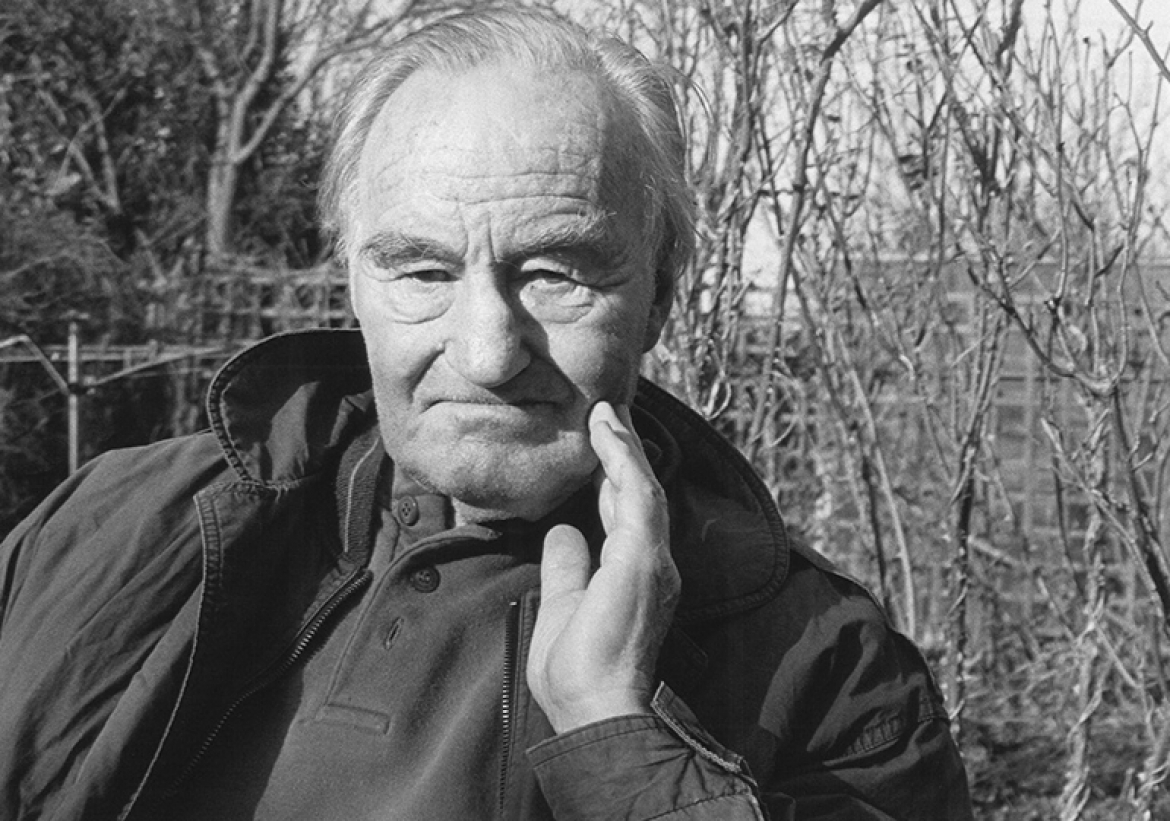 When Peter Benenson opened his newspaper on his way to work one morning in late 1960, he had no idea he was about to change the world for ever.

His eye was caught by a small item about two Portuguese students being sentenced to seven years' jail for raising their glasses in a toast to freedom.

Peter, then 39 and a barrister, was horrified. He decided to launch a campaign of people protest - something virtually unheard of 40 years ago.

A few months later, in May 1961, he launched his Appeal for Amnesty with a front page article in The Observer newspaper.
The idea was breathtakingly simple.

Networks of letter writers bombarded governments with individual appeals on behalf of "forgotten prisoners" jailed and ill treated in violation of the Universal Declaration of Human Rights.

The response was overwhelming.

Newspapers in more than a dozen countries picked up the appeal and over a thousand letters poured in within the first six months.
The post bags of the world's heads of state changed forever.

Within 12 months the new organisation had sent delegations to four countries to make representations on behalf of prisoners.

Since then Amnesty International has saved countless desperate prisoners from death and torture.

As well as lobbying governments, members send cards and letters to prisoners - a reminder that they will not be forgotten.

It now has more than a million members in more than 140 countries and aims to free all prisoners of conscience.

It also campaigns on behalf of asylum seekers who risk being returned to countries where they could face serious human rights violations.
Peter Benenson, who now lives in Oxfordshire, has always remained exceptionally modest and private. He has even turned down a knighthood.

"The candle in our logo burns not for us," he explains.

"But for all those whom we failed to rescue from prisons, who were shot on the way to prison, who were tortured, who were kidnapped, who 'disappeared'."

That morning 41 years ago, Peter Benenson knew he could do nothing alone.

But without his vision and drive, would anything have been done at all?

Without him, the world would be a very different place.