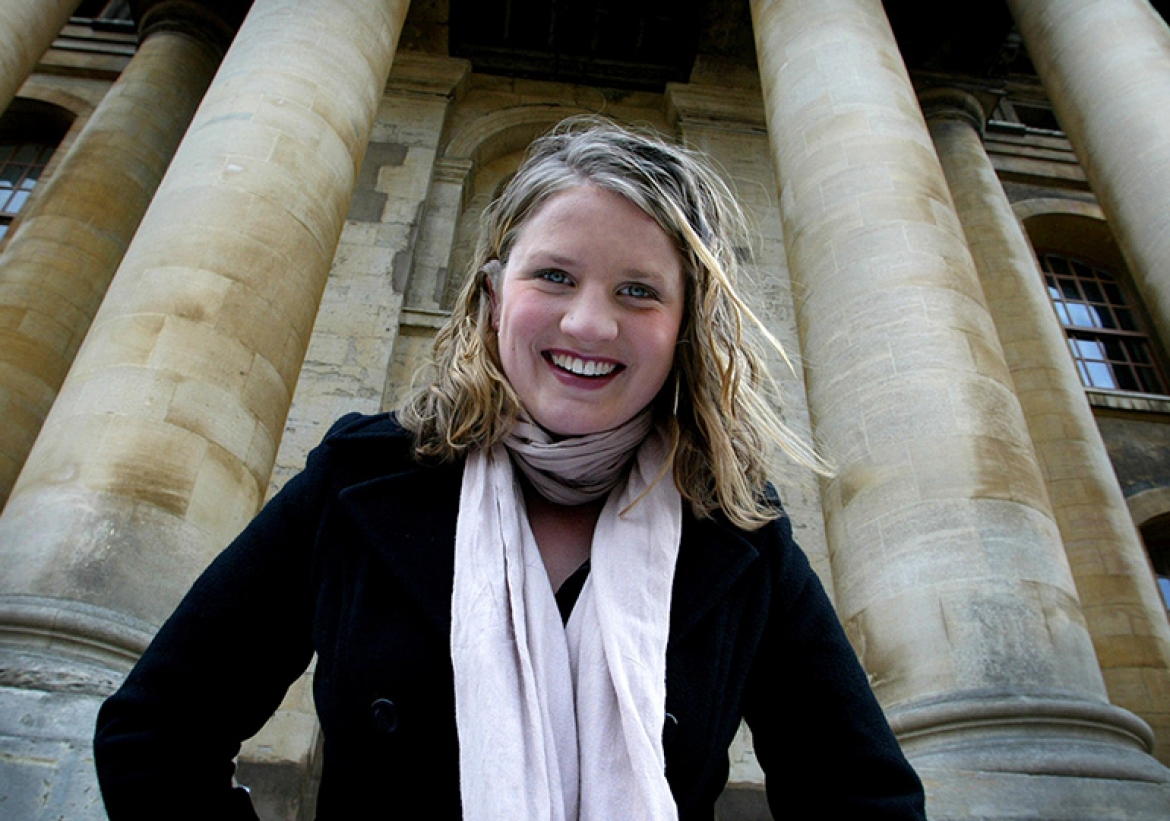 We all want to win a fortune on a TV quiz show, but very few of us would then give it all away.

Student Lydia Nash did just that, walking away with £16,000 from ITV1's Who Wants To Be A Millionaire - and then donating it all to disabled Thai orphans.

With just weeks to go before starting a psychology and physiology degree at Oxford University the hard-up 19-year-old - her bank balance firmly in the red - donated every penny to the Bangkok orphanage where she had worked as a volunteer in her gap year.

Lydia, of East Dulwich, London, had been horrified to find as many as eight babies sharing a bed. Some of the older children could not walk or talk because they had never been encouraged to do so.

She says: "At first I thought about keeping £2,000 to buy a laptop or getting a new coat, but I just didn't feel I'd earned the money.

"Lots of people told me I was mad. But I knew how much further the money would go in Thailand - and what a difference it would make.

"Seeing the kids smiling was a bigger reward than anything I could have bought for myself with the money. It's such a great feeling to know I've helped bring some happiness into their lives."

Instead of a new winter coat Lydia has made do with one of her sister's cast-offs.

But her selfless gesture has helped the Thai charity Christian Care Foundation build its first residential centre for handicapped orphans and increase the number of children it helps to 100.

Lydia worked as a waitress and an orderly in a South London hospital to pay for her to travel to the orphanage.

She says: "The suffering that's going on in the world is so overwhelming that it's easy to feel helpless. But I've learned that the little bit you can do has such an important and positive effect that there's no excuse not to get stuck in.

"It was a big decision but I really don't regret it. All these good things
have come from it.

"When you have spent enough time there and seen the need there, it comes above your own."

For information on the Christian Care Foundation, or to make a donation, call 01926 315301, or visit www.cord.org.uk.