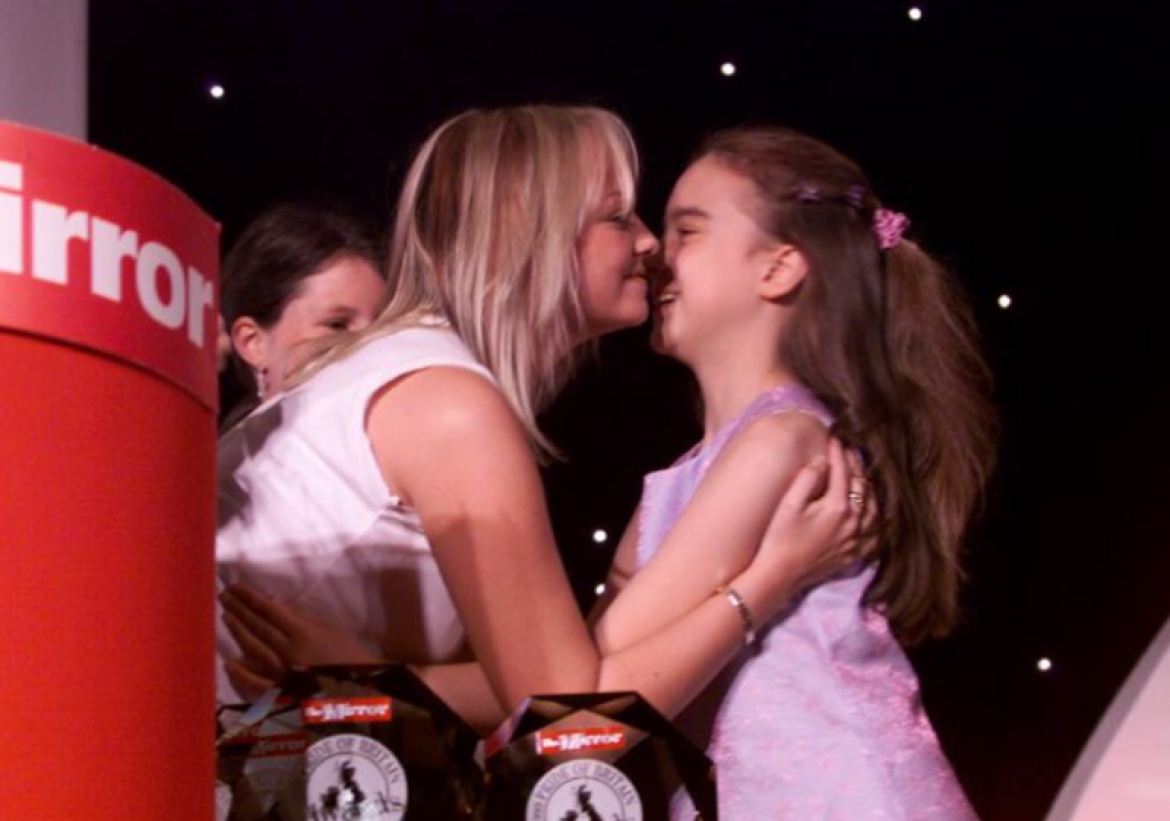 Lucy-Rae has endured more pain and suffering in her young life than most of us could ever imagine.

She was just 10 months old when she was diagnosed with a rare form of childhood cancer, neuroblastoma, which affects the nervous system.

Doctors found a tumour in her chest, which was treated with chemotherapy and surgery.

Now 11, Lucy-Rae is in long-term remission, but she has also had to cope with asthma, eczema, psoriasis, food allergies and severe bowel problems.

She has developed a condition similar to arthritis and the cancer surgery left her with curvature of the spine.

Despite all this, through her sheer determination and optimism, she has defied the odds to fulfil her love of dance.

She appears in pantomimes and festivals, competing against able-bodied dancers, and has won more than 100 awards.

There isn't any kind of dance she won't try - ballet, tap, modern and Greek.

Last year, she selflessly raised £1,200 to help other children with life-threatening diseases.

Her grandmother, Winifred Barber, says: "She's always cheerful even when she's in great discomfort. Nothing seems to be out of her reach. She has already been abseiling and now she wants to do a bungee jump."

And her aunt, Ann, who nominated her for this award, says: "Lucy Rae knows she faces more surgery and that her cancer will never be cured. Nothing in her life has been given to her on a plate, and she has had to work hard to get where she is."