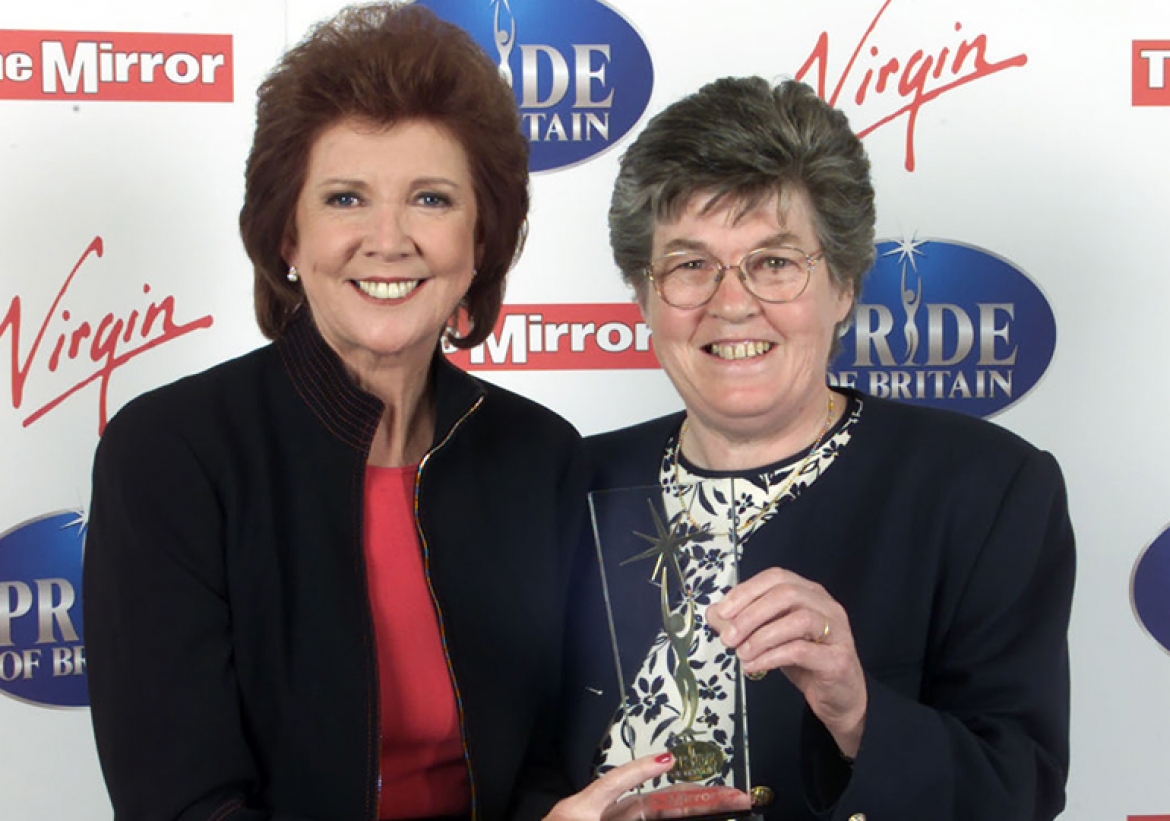 In many Third World countries children die simply because doctors lack the skills to perform major operations we take for granted.

But Dr Rosemary Radley-Smith has gone to amazing lengths to change all that -- and save hundreds of children's lives. It started when Rosemary, a paediatric cardiologist at the Royal Brompton and Harefield NHS Trust, heard about a French charity organising operations for underprivileged children.

With the help of pioneering heart surgeon Prof Sir Magdi Yacoub she set up Chain Of Hope, an organisation that brings desperately ill, desperately poor children to Britain for vital treatment.

Many of them are so destitute they have never seen a bed before let alone been in a hospital.

But, most tragically of all, their conditions such as hole in the heart, are routinely curable in Britain but fatal in their own country.

As well as organising operations, Dr Radley-Smith works from 8am to 2am the following day running out-patient clinics.

"We have patients queuing outside our hotel room," she says. "We often see 100 a day, all of them desperate for help. I know before I go I'm simply not going to sleep. That's just the way it is."

Although now in her early 60s, Dr Radley-Smith has no intention of easing her punishing schedule.

She says:"Our most recent patient was an eight year old boy from Ethiopia. He was so weak he couldn't walk any more. But, a few days after his operation, he was racing around. Watching his joy and knowing he was going to return home totally cured is what drives me on."