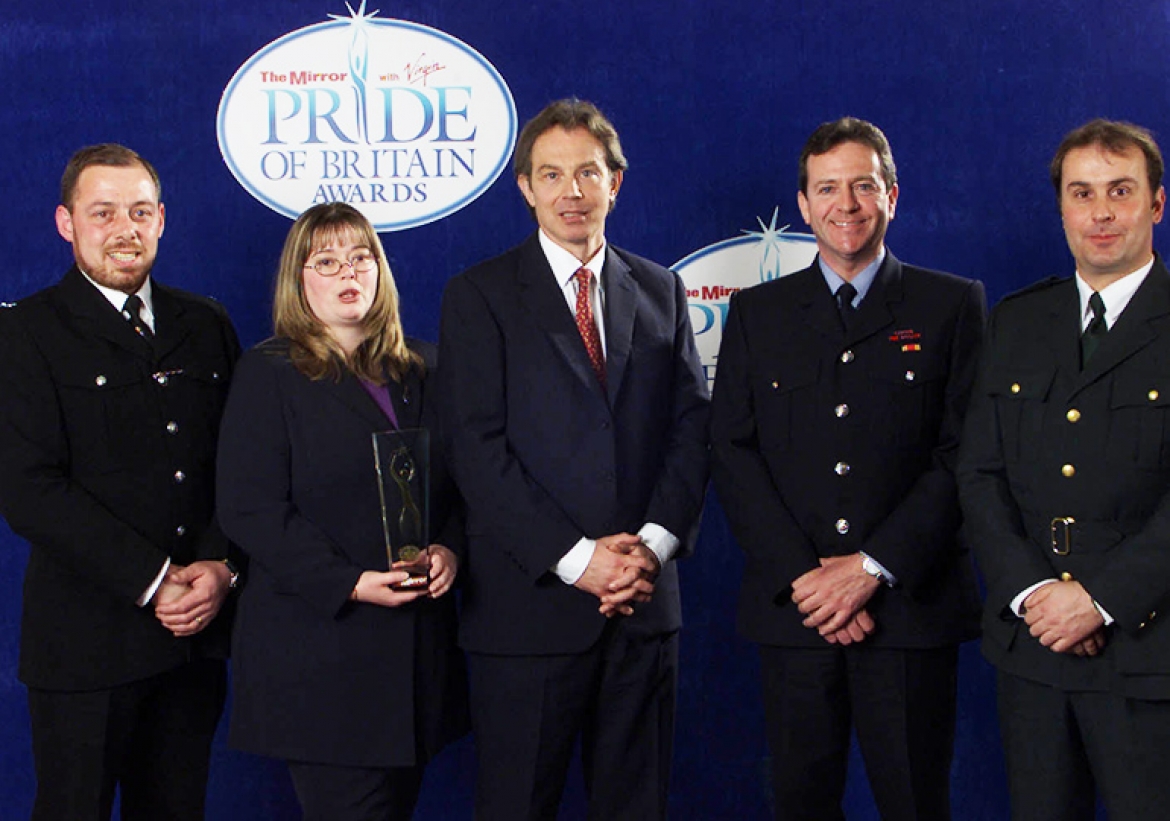 The Heroes of Paddington

The Paddington rail disaster was the accident that should never have happened. When two packed commuter trains collided on October 5, 1999, close to Ladbroke Grove in London, 31 people lost their lives and many more were badly injured.

Amid the chaos and confusion of a major tragedy, it was initially feared that the death toll would be even greater.

A massive fireball had engulfed one of the carriages, and those first on the scene described a picture of devastation which no one should ever have to witness.

The emergency services - the police, fire brigade and ambulance and medical teams - faced the most difficult task of their lives, rescuing and treating survivors of the horrific crash among the twisted wreckage. And, later, searching for and removing the bodies of those who had perished.
Others, civilians such as the staff of a nearby Sainsbury's who set up a field hospital in the car park, also did their best to help.

The injured, many of them badly burned, were ferried to hospital - mainly St Mary's in Paddington, and to the specialist burns unit at the Chelsea And Westminster Hospital.

In that dreadful aftermath there were countless examples of selfless bravery and moving heroism. Firefighter Sally Cox (pictured right) told newsmen, "It was the biggest, saddest and most traumatic thing I have ever been involved in. I'll never forget it."

Ambulanceman Carl Fallowfield said: "I couldn't quite believe what we were witnessing. The first thing I saw clearly was a body lying on the wreckage of what looked like the engine." And heroic policeman Derek Worsfold actually broke down in tears when he was asked to describe the scenes inside the carriages, as the efforts to free trapped bodies continued for days.

The dedication of the men and women who make up our emergency services is sometimes taken for granted. Paddington showed what real heroes they truly are.

We salute them all.