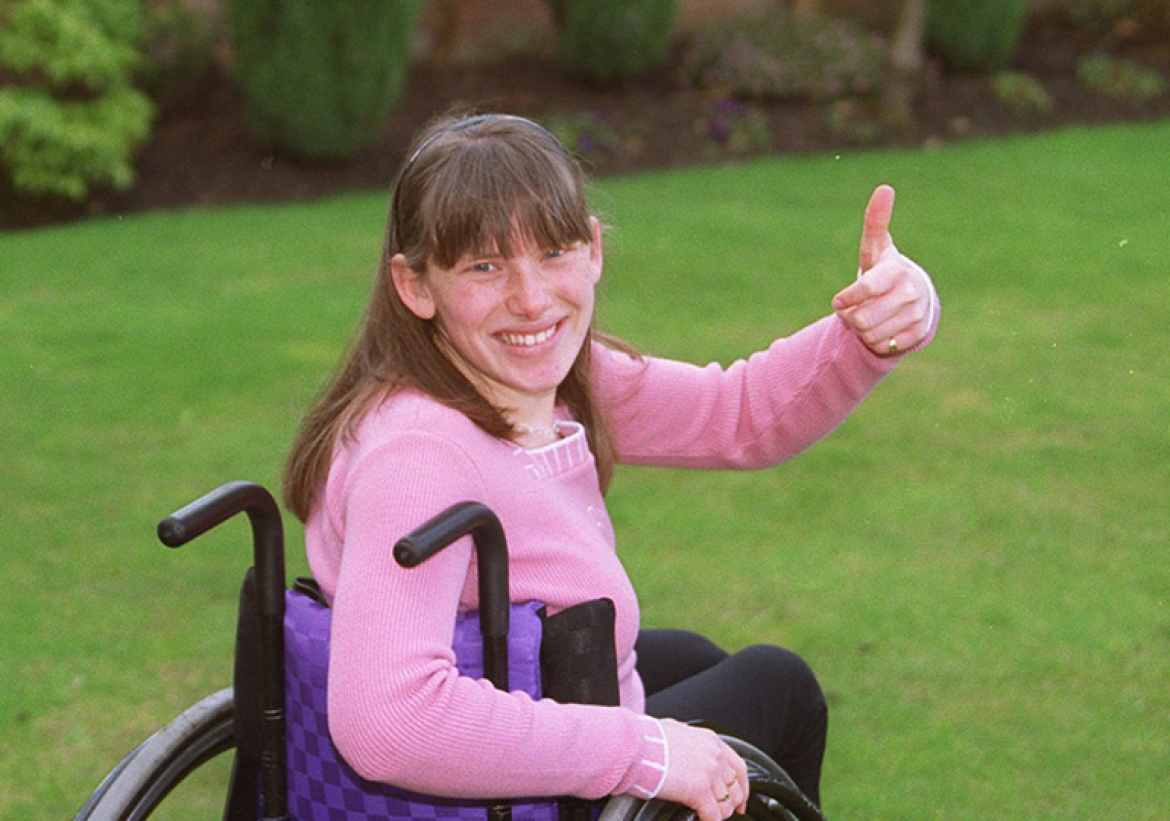 Charity Fundraiser of The Year

Michelle Lewis is a fundraising phenomenon who has ignored her own disability in her bid to help others. She is just 17 and can hardly walk, but has raised nearly £1 million for charity.

She suffers from arthrogryposis and has badly deformed feet, legs and hips. After 28 operations she can walk with sticks and callipers, but spends most of her time in a wheelchair.

Her grandparents Sylvia and Bob raised Michelle to believe that there are many people worse off than she is. So she began fundraising aged eight, when she was the mascot for Alder Hey Hospital in Liverpool. Since then she has raised £943,000 for Macmillan Nurses, Alder Hey Hospital, The Roy Castle Appeal and many other groups.

Michelle raises money through her show, Michelle And Friends, and through sponsored events such as abseiling and marathons. She also holds auctions and garage sales, as well as enlisting the support of celebrities such as Cliff Richard and Ken Dodd. She hopes to break the million pound mark very soon and is taking part in the London Marathon on Sunday.

Through all these efforts Michelle has never complained about her own situation. Often the money she raises will help other children to walk again, but Michelle is never bitter about her own plight. Instead she endures hours of physiotherapy and has never given up in her own fight to walk.