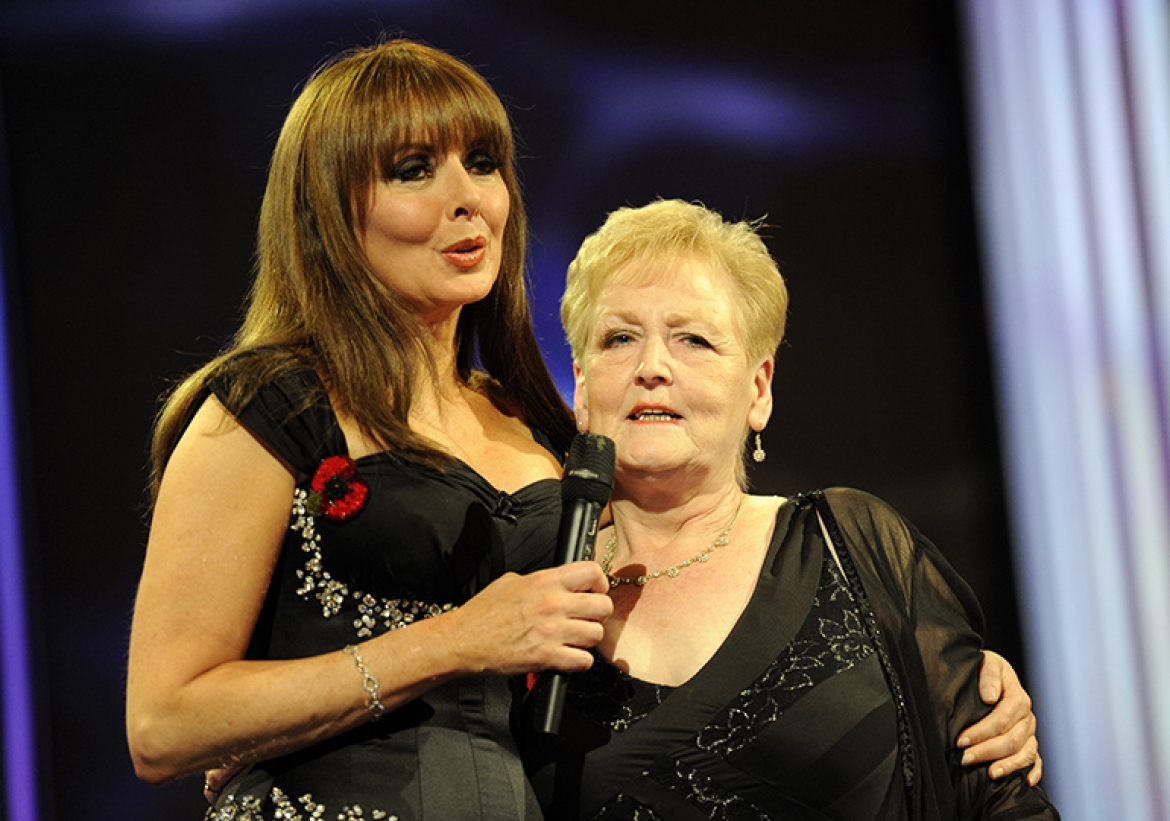 For 34 years, throughout even the darkest days of The Troubles in the 1970s, grandmother Mary Kelly has devoted all her spare time to trying to unite young people in her divided community in North Belfast.

And she has vowed to continue her good work despite a shocking level of intimidation directed towards her. This year alone, Mary has survived two bomb attacks and a hammer attack on her home.

Mary, 63, works with young people, running summer groups and workshops aimed at getting them off the streets. In an area almost equally divided between Catholics and Protestant residents, many local youngsters would have turned to gangs, violence and paramilitary activity

"From when I moved to the area, I saw kids from both sides being sucked into The Troubles at very young ages," she says. "I decided we had to get these kids off the streets."

She regularly invites them into her house to talk through problems, from drug issues to the effects of gang and paramilitary violence in Belfast.

Since founding the Skegoneill Glandore Common Purpose project, she has dedicated her time to bettering the lives of her neighbours by encouraging people from both sides to work together and make their community a better place.

She has also campaigned to turn an area of wasteground between the two communities from a bleak no-man's land into a public park.

But despite the mainland British public's belief that there is little violence in Northern Ireland these days, Mary has been the victim of three attacks on her home so far this year.

"In January someone put out all my windows with a hammer," she says.

"Then in April a pipe bomb, loaded with ball-bearings, was left on my windowsill as I slept. My living room looked like it had been sprayed with a machine gun, with holes all over the walls and glass everywhere. I can still smell the burning PVC from the window frames."

But steadfast Mary refused to back down, taking her anti-violence campaign to Stormont, home of the Northern Ireland Assembly.

In June, however, her home was again targeted in a second bomb attack.

"It's clear they wanted to frighten me," Mary says. "But they're not going to stop me or the good people in this area. Nobody wants this on their doorstep any more."

Following the attacks, the horrified community organised a rally uniting Protestants and Catholics to show their support for Mary. One placard read: "An attack on Mary is an attack on us all."

Mary says: "What I am doing is right. And I would tell that to these cowards directly if they had the guts to come and speak to my face."