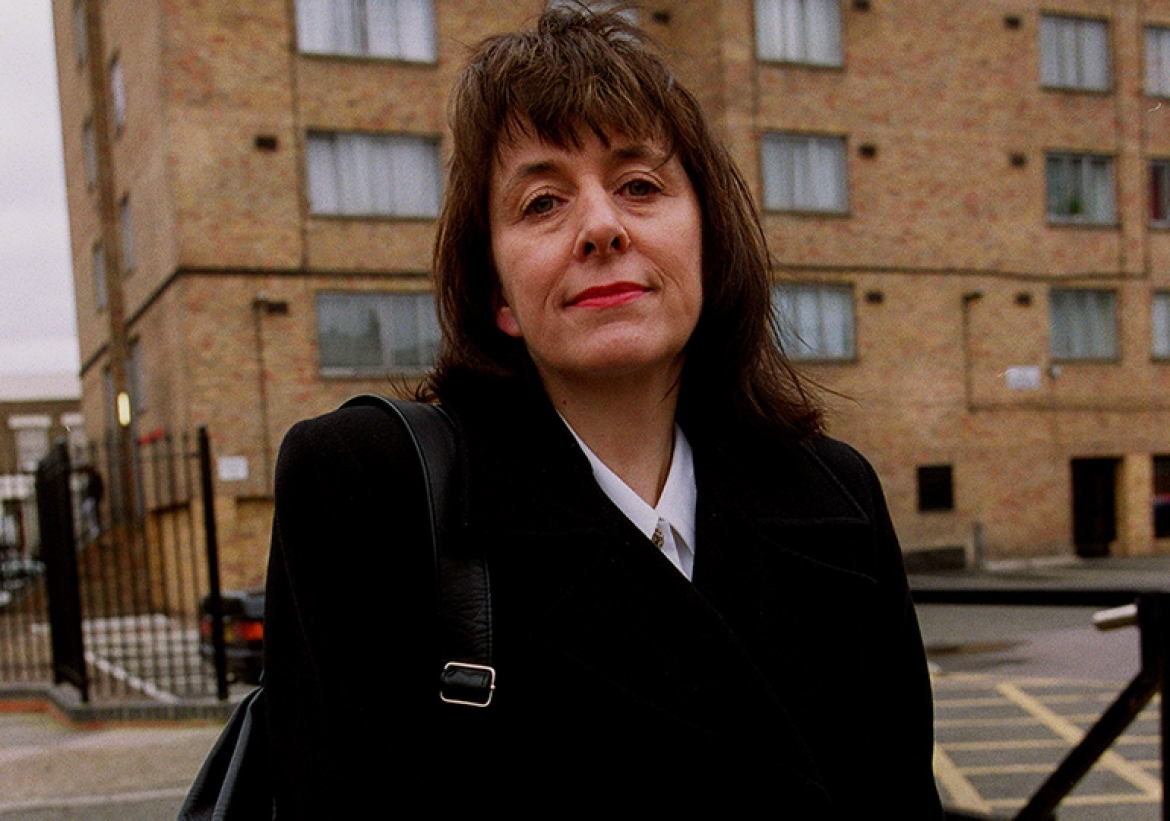 Kathy Cassidy proved to be not only a good neighbour but a champion for an entire neighbourhood.

She was fed up of the rising tide of drugs and violence which had turned the area around her home in south Kilburn, London, into what police called "Smack Street."

Up to 200 addicts a day congregated in the area, and the accompanying muggings and theft made life intolerable.

So, Kathy, 47, made a brave stand. Single-handedly she tackled the pushers and drug users on the street, while forcing Brent council and health officials to take action too.

Despite threats and abuse, she set up Neighbourhood Watch schemes and patrolled the streets, putting up and replacing Crimestoppers posters. Twice she narrowly avoided getting mugged - once by hiding in a wheelie bin from a menacing gang.

Her husband Pat says, "Kathy risked her own life fighting drug dealers and muggers. There were discarded syringes everywhere. Kathy picked them up and rang the local schools, telling them to keep the children away from the estate. She suffered lots of intimidation and threats."

Eventually Kathy started winning her battle, and making the streets safer for law-abiding citizens. Crime rates have been slashed and the drugs problem all but eradicated.

She says, "I had just had enough. No one was safe. At one stage a woman died injecting herself and the local kids found her on their way to school.

"When I set up a Neighbourhood Watch scheme, everyone told me I was mad. When I first started putting up posters, people were shouting abuse. I've learnt that you can get a lot done by speaking out. People who want crime-free areas must do something to help."