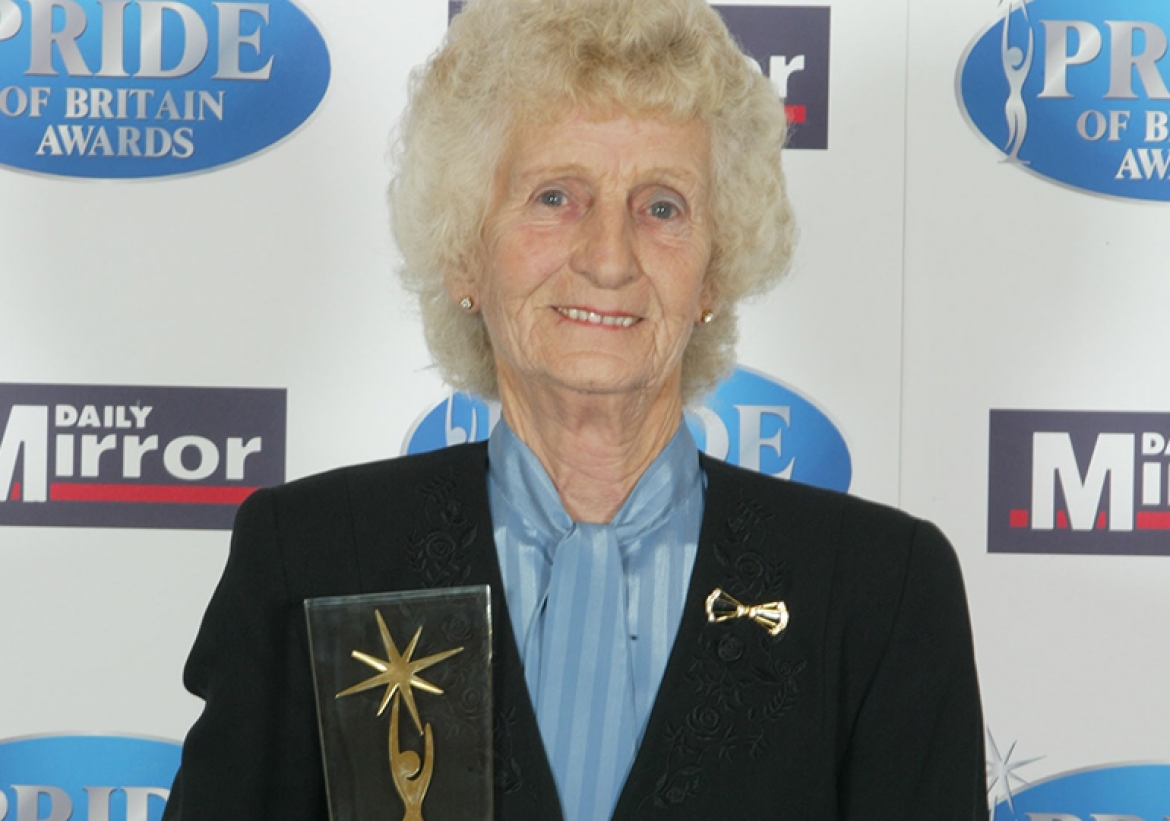 Despite being treated for cancer, June , 71, is a tower of strength.  The age of 70 is a milestone - and usually a time when most people want to put their feet up.

Not June Smith. Even though she's 71 and being treated for cancer, she's still a tower of strength for her elderly neighbours.

Her duties include shopping for them, taking them to the doctor and picking up their prescriptions - and she never asks for anything in return.

Incredibly, the great grandmother from Fareham, Hants, does all this despite suffering from lymphoma cancer and while working as a part-time fruit picker.

She's also a fundraiser for the Friends Of Radiotherapy charity at St Mary's Hospital, Portsmouth.
June's 73-year-old sister and next-door neighbour, Chris Merritt, says: "I can't go out on my own because of my arthritis and I don't know where I'd be if it wasn't for June."