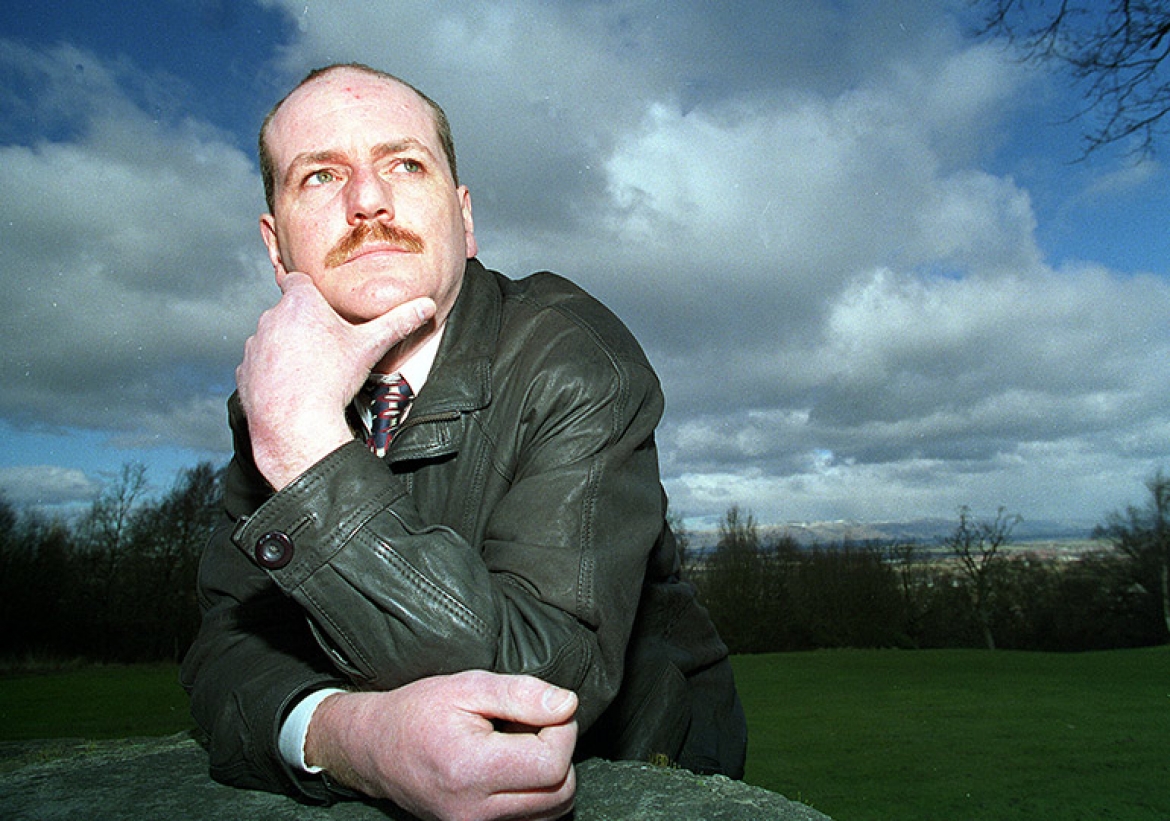 A freak accident pitched fishermen Jamie Blackhall, Alex Beck and John Gilbert into the freezing waters of a remote Scottish Loch. When their boat capsized without warning, the men decided that Jamie, who was the fittest of the three, should swim to shore, about three-quarters of a mile away, to raise the alarm.

Although it was mid-July, the waters of Loch Ericht were numbingly cold. Jamie, 39, quickly became exhausted but he kept going, telling himself, "Alex and John are relying on me. They're married men and I've got a family."

Several times he thought he would never make it to shore, but forced himself to continue. "I guess it was purely survival instinct," he says.

After 45 minutes in the water, Jamie faced an eight-mile trek through marshy moorland to reach a gamekeeper's cottage where he knew he could summon help.

He was so tired that he crawled on his hands and knees for the first mile, digging his fingers into the heather to drag himself forward. After that he managed to stagger, falling over every five or six steps, until he reached a track which led to the cottage.

"At one point I fell over and felt a warm feeling come over me," says Jamie.

"I wanted to fall asleep but I forced myself to stand up again. I was dragging myself, like in the movies. I could see the cottage but it felt like it wasn't getting any closer."

When he collapsed into the gamekeeper's arms it had taken him five and a half hours. With the co-ordinates Jamie gave, an emergency helicopter reached Alex and John within 20 minutes. Sadly, John had died from hypothermia.

Alex, who had got tangled up in fishing line, had managed to free himself and swim to shore. But if help hadn't arrived when it did, he too might not have made it. Alex says, "Jamie saved my bacon. It took a lot of courage."

At Christmas the two friends, from Falkirk, paid a return visit to Loch Ericht. Not to fish - just to remember their friend, John.