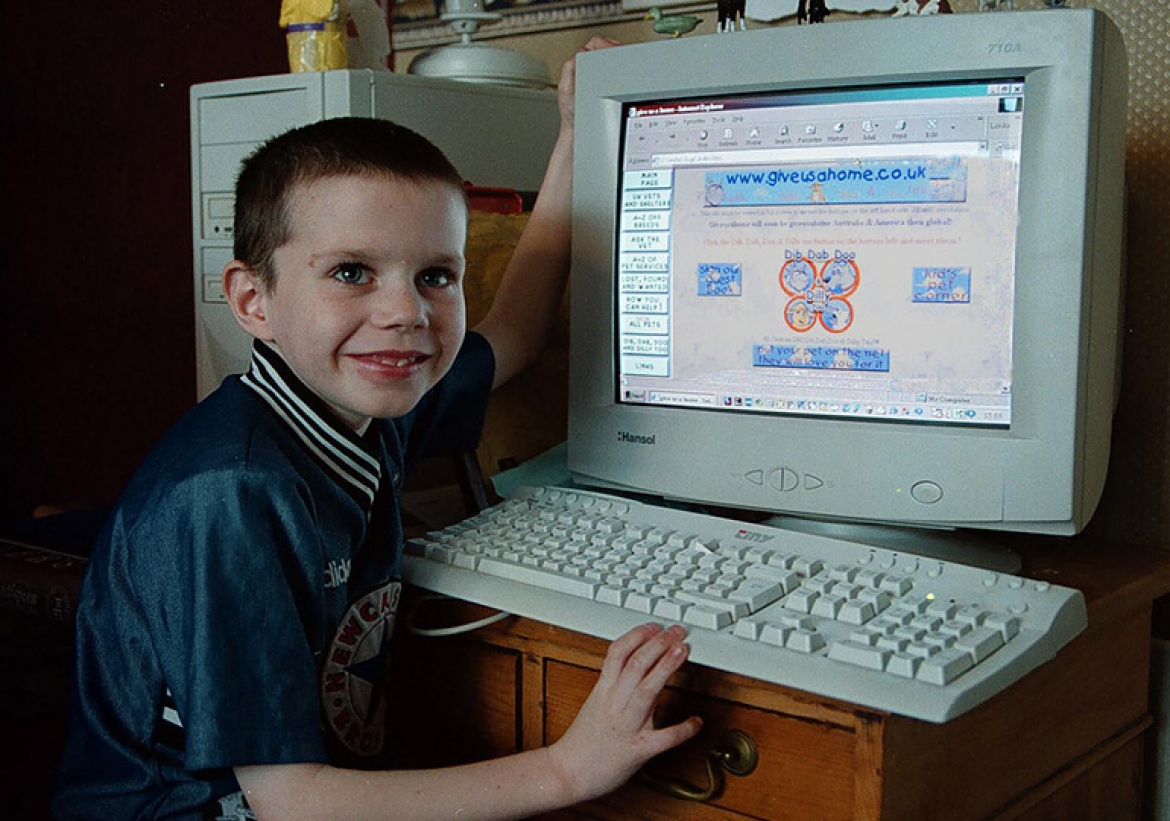 Seven-year-old Irving Graham was inspired by TV's Pet Rescue programme to do something positive to help abandoned animals. The Geordie schoolboy hit on the idea of using the internet to re-home strays and unwanted pets.

His dad, also called Irving, was so impressed with his son's determination to help animals that he coughed up £2,000 to help set up a special web site - www.giveusahome.com

The young computer wizard from Gateshead had a hand in all aspects of the site's design. Then he visited a local animal shelter and collected photos, which he then posted on the site. His idea proved a massive hit.

Within the first few days more than 15,000 people visited the site. After three months that number had reached more than half a million.

The site found homes for 60 animals, which were due to be destroyed, in the first 12 weeks. It now helps 25 animal shelters around the country to find homes. Irving even sends out disposable cameras to the shelters so that the pets' pictures can go on the web. Irving now intends to go global.

He has been in touch with animal shelters in America and Australia who are keen to get involved. His dad says, "The site has helped to re-home dogs, cats, horses, pot-bellied pigs - even a spider and a lizard. Irving checks it every day before and after school, but it now needs so much work that I'm having to get involved full-time, too."

When not on his computer, Irving plays with his own dog Buster, a Staffordshire Bull Terrier. He says, "I just want every pet to have a good home."