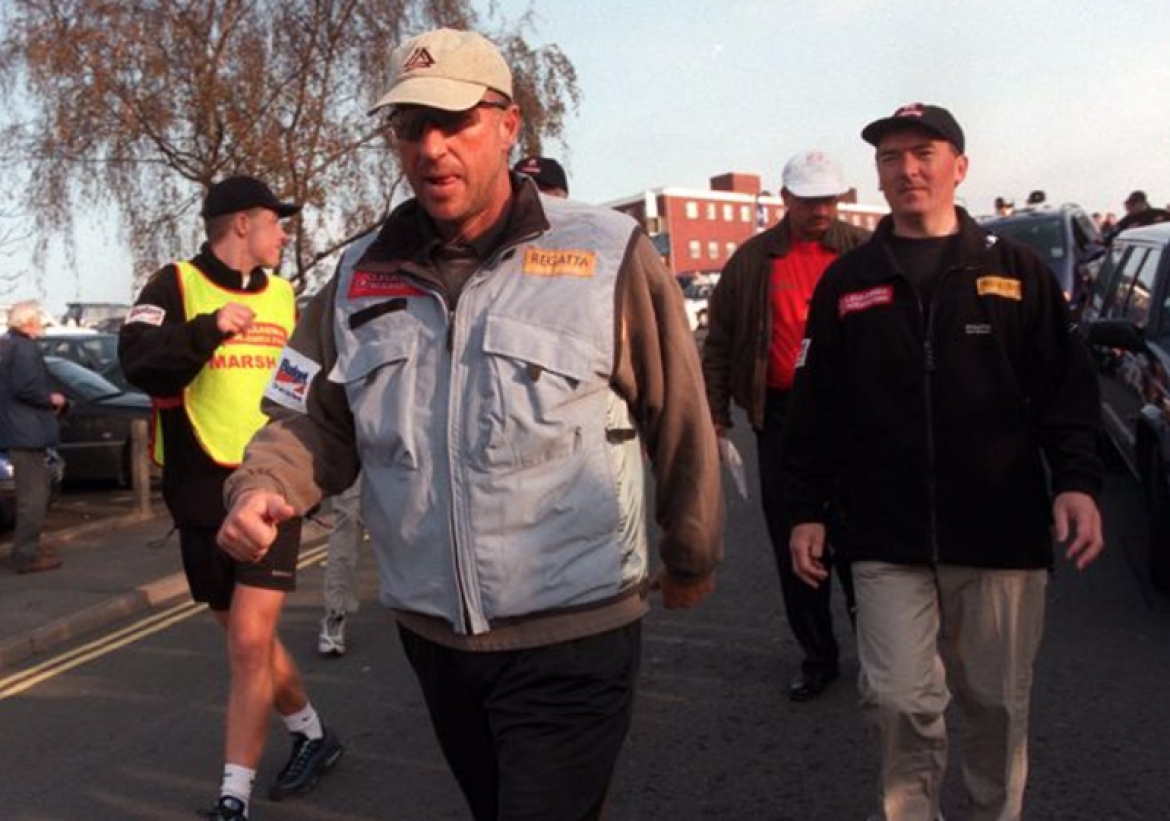 Fourteen Test centuries and 383 wickets stand in the record books as testament to cricket legend Ian Botham's sporting success. An entirely different set of figures measure his magnificent record as an inspirational individual.

Ian has raised more than £4.5 million for research into leukaemia, the blood cancer disease, mainly through his high-profile fundraising walks. When he began his charity crusade 14 years ago the chances of surviving leukaemia were just 20 per cent. Today the survival rate is 80 per cent.

He has now made eight gruelling treks from John O'Groats to Land's End plus his original "Hannibal Walk" through the Alps. During each one his efforts have galvanised others to raise funds to help fight the disease.

Ian completed his latest - and, he says, final - length-of-Britain walk in November, cheered along the final pain-racked yards of the 870mile journey by some of the children his efforts have helped to save.

Thousands of Mirror readers demanded that we recognise this sporting colossus with an award.

A fun-loving, larger-than-life figure, Ian was humbled in 1977 when he first became aware of leukaemia while recovering from a broken bone in his foot.

"I saw this group of lovely kids sitting round a table in the hospital," he says. "I asked a nurse why they were there and she told me they only had a few weeks to live. It didn't make any sense. It still doesn't.

"The walks have not been easy but I always had a great team around me. And the most rewarding thing in the world has been to see the faces of children who were diagnosed with leukaemia 14 years ago but who have beaten the disease and made full recoveries."

Although Ian has completed his last marathon walk, he says he intends to stay with the charity until the survival rate is 100 per cent.