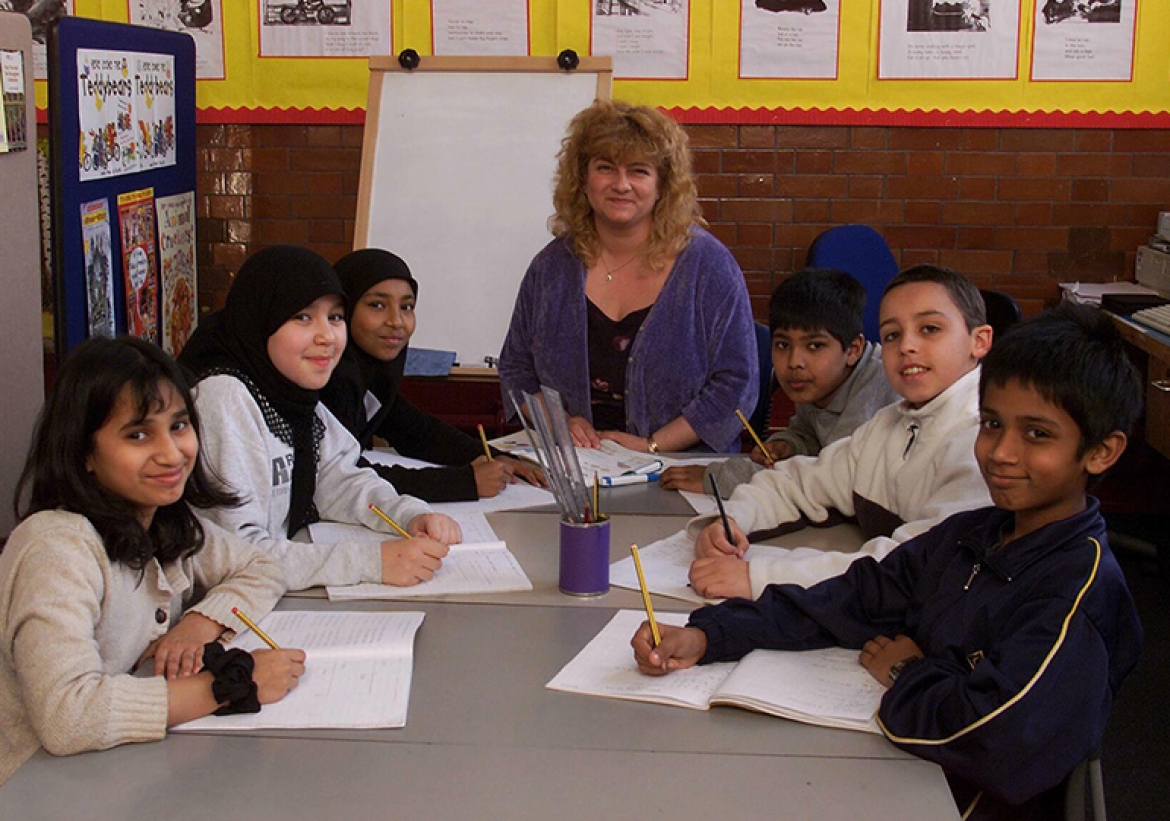 Gehane Gordelier took on a job that seemed a Mission Impossible to most of her professional colleagues. The post of headteacher at Harry Gosling Primary School in Tower Hamlets, east London, had been advertised three times with no takers.

Two schools which had failed Ofsted inspections were combined into one steadily sinking ship, and morale had hit rock bottom. Of the 500-plus pupils, not one spoke English as a first language and, although the majority of pupils were Bangladeshi, at home they spoke 25 different languages.

Many had started school with no English at all. To compound the problems, the school was five teachers short and funds were low. Undaunted, Gehane and her staff set to work and have now tripled the number of 11-year-olds passing the maths assessment, and more than doubled the total who meet the national curriculum standard in English.

Eighteen months ago, fewer than one in four pupils leaving at 11 could read, write and add up properly. Now the school has seen the maths pass rate for that age group soar from 21 to 67 per cent. In English, the pass rate has leapt from 23 to 58 per cent.

Gehane, 35, recruits Asian language speakers from the community to translate to pupils who are struggling with English until they are able to speak it themselves. Local firms such as Bank of America and Rebus send staff in to read to children at lunch time. Parents have even come in to learn English themselves.

Gehane says, "it has been a tremendous team effort. I could not have done it without the help of 62 wonderful members of staff.

"When I first visited the school I saw evidence of some very good teaching which convinced me the school was not a lost cause. There is still a lot to do but we are all thrilled that what we have achieved so far has been recognised."