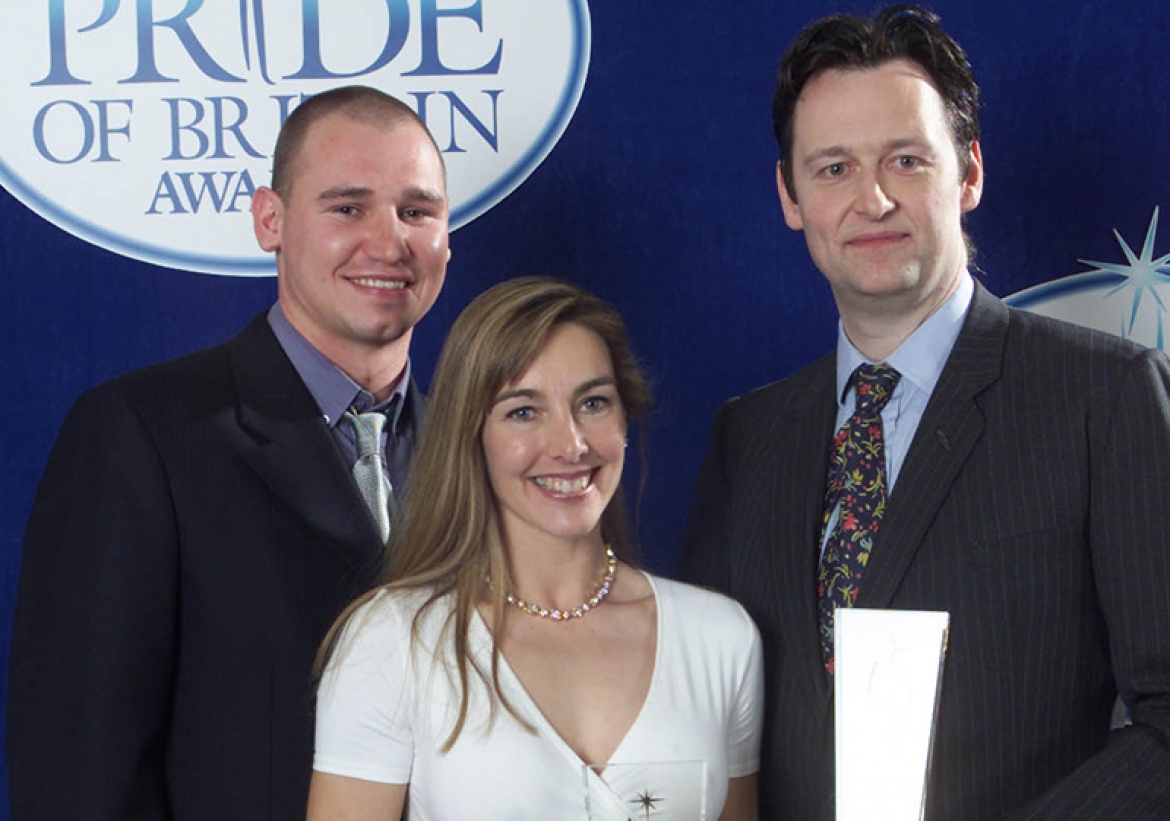 Dr Heather Clark and Dr Alastair Mulcahy performed open-heart surgery on a pub floor, with just a scalpel and a pair of scissors, to save the life of man who had been stabbed.

Heather, 35 had never carried out surgery before, but she had watched a similar operation just two days earlier as part of her training. The drama unfolded after the two doctors finished work on April 29 at the Helicopter Emergency Medical Service (HEMS). A call came in that a man, Stephen Niland, had been stabbed in the chest at The Swan pub, in Stratford Broadway, London.

The helicopter was grounded for the night but the doctors decided to take the call and jumped into an emergency people carrier. When they arrived at the pub, Stephen, 22, was lying in a pool of blood. Seconds later his heart stopped. The doctors had just three minutes to get his pulse going or he would suffer brain damage and die. Heather and Alastair performed a miracle among the pub's tables and chairs as drinkers watched in amazement.

Guided by Alastair, Heather sliced open Stephen's chest and parted his ribcage. Then she cut open the sac around his heart and freed the blood clot that had stopped it beating. Alastair, 34, stuck his finger in the knife wound and kept it there for 20 minutes until they reached the Royal London Hospital, Whitechapel. Surgeons stitched up Stephen's heart around Alastair's finger for the next half-hour.

Miraculously, Stephen was able to leave hospital six days later and has since raised thousands of pounds for the Helicopter Emergency Medical Service.

Heather, who had only been at HEMS for two weeks laughs off her heroic image saying, "In my bright orange overalls, I feel like a Teletubby"