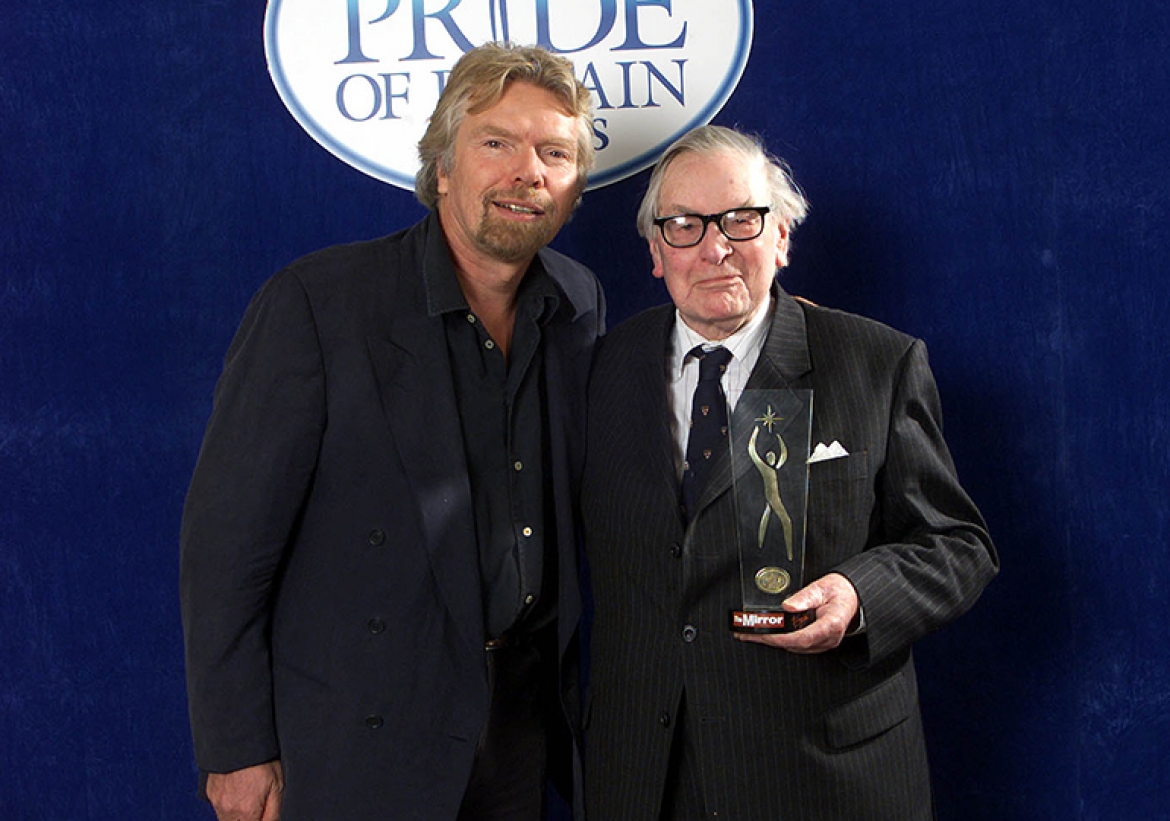 The Reverend Chad Varah was a newly-ordained vicar working in London's East End when the story of a young girl's suicide moved him to set up a telephone helpline for people who had lost all hope.

In November 1953 his small group of volunteers started to answer calls from desperate people on the number Mansion House 9000. In the first few days they prevented murder, suicide, several other crimes and dozens of potential marriage breakdowns.

After seeing a headline in the Daily Mirror which read "Samaritan priest will save suicides," he decided to call his four-strong charitable group The Telephone Samaritans.

Now, almost 50 years on, The Samaritans handle more than 4.5 million calls a year, and have been responsible for saving the lives of countless numbers of people who were on the brink of despair. There are 19,600 volunteers working in 203 branches around the country, and similar organisations have been set up around the world.

Their services have never been more essential. In Britain today, at least one person under 25 attempts suicide every 30 minutes. Sadly, two people a day succeed in taking their own lives.

Last year Dr Varah, 88, rector of St Stephen's Church, Walbrook, in the City of London, celebrated 60 years since his ordination. He says: "I made my debut in the ministry by burying a 14-year-old girl who had killed herself when her periods started, thinking she was ill. Then I read that there were three suicides a day in Greater London and I realised there ought to be an emergency number for suicidal people.

"Our approach is to befriend those in crisis. Over the years, it has saved thousands of lives. My job now is to organise it all over the world until suicide is no longer a major cause of death."